Leadership Lapses: When Is Firing the Right Response? 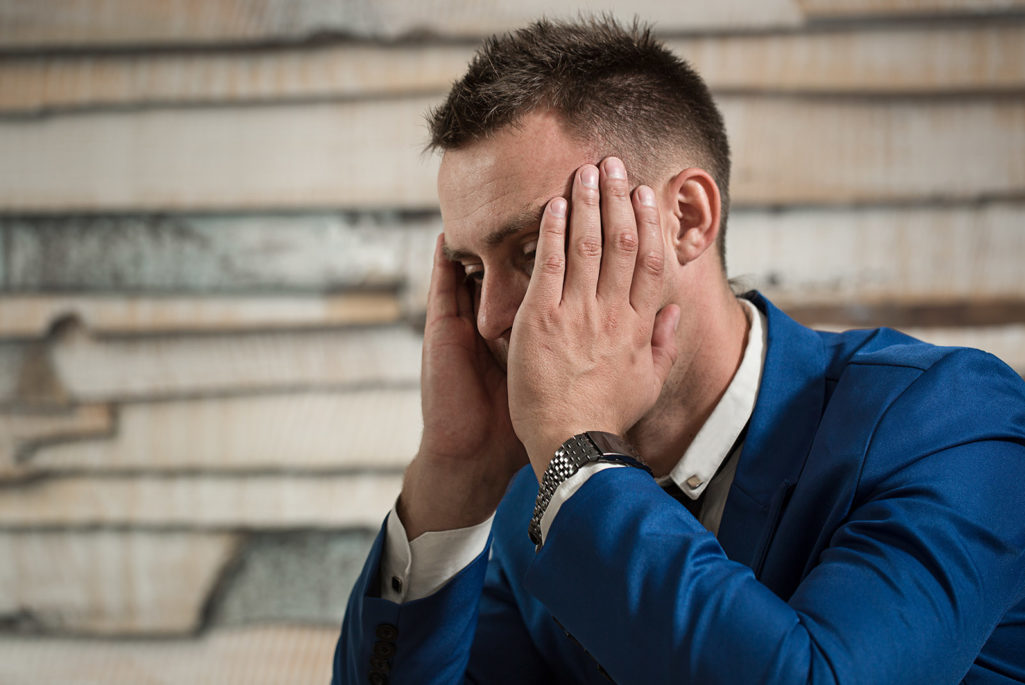 It is possible for a company to signal to constituencies, internal and external, that it is taking appropriate corrective action without firing an employee.

The sequence of events is so familiar now as to be predictable. A CEO or high-profile employee commits a blunder or transgression, a social-media campaign fans the flames of outrage, and employer and employee appear to be left with no other choice but to part ways.

Are there alternatives, or have we firmly settled into a culture that prefers firings and forced resignations? After all, the departure of leadership often means the loss of valuable talent and institutional memory, and changes to a key position can be costly to organizational momentum and mission.

In fact, it is possible for a company to signal to constituencies, internal and external, that it is taking appropriate corrective action without firing the employee. But a lot depends on the transgression—an ethical lapse, or simply a failure?—as well as the transgressor.

“Punishments are bigger for leaders because the audience for them is bigger: The message value of the punishment is more important,” says Wharton management professor Peter Cappelli, director of the school’s Center for Human Resources. “Transgressions that have to do with ethics and values are more serious and require bigger punishments because the internal audience is bigger—corporate culture is influenced by it.” He does wonder, though, why there are no demotions or other punishments in U.S. companies. “In the military, for instance, officers who are punished often lose rank. Chinese companies routinely punish employees who fail. I suspect a lot of this in U.S. companies is simply a mistake: We blame individuals for failures that are beyond their control.”

But when a company errs, something must be done, and firing someone is often seen as the path of least resistance. “Thinking about what problem they are solving, when you fire someone it’s a very clear signal you are going in a different direction and a clear signal that you are taking the issue seriously,” says Wharton professor of operations, information and decisions Maurice Schweitzer, who has written about the value of penance and apologies with co-author Adam Galinsky in Friend & Foe: When to Cooperate, When to Compete, and How to Succeed at Both. “If you want to communicate to shareholders that this is a serious issue and we believe change is needed, then firing someone does that in a very powerful way. What else would it take to convince people that you are taking a significant action to effect change? It could be committing money to structural change, and there are alternatives that could send the same message as firing someone. But it has to be expensive; it has to be costly to somebody. Because if it’s just cheap talk, that may not be sufficient.”

The recent spate of high-profile firings and forced resignations suggests that separations have become de rigueur.

When Breaking Up Isn’t Hard to Do

A spate of high-profile firings and forced resignations in the past few months suggests that separations have become de rigueur. Three highly experienced CNN journalists stepped down this summer after the network said it could not fully stand by the reporting of a story on President Donald Trump acolyte Anthony Scaramucci. A dean at Yale was placed on leave, and then left her position permanently in June, after writing a Yelp review that recommended a restaurant for “white trash” customers and calling movie theater employees “barely educated morons.” Google recently found itself weighing freedom of expression against tolerating the proliferation of gender stereotypes when an internal memo written by a software engineer spread well beyond the company. The memo argued that the low number of women in technical positions was not because of discrimination, but stemmed from biological differences. The engineer was fired.

More government regulation, the rise of social media, the 24/7 news cycle and a dip in the general public’s confidence in corporate conduct have all contributed to the current environment, meaning CEOs are under much greater scrutiny, and all stakeholders have a much smaller margin for error.

While it may appear that it is public pressure forcing corporations to take action when there is a transgression, this may be something of a mirage, according to Jonathan A. Segal, partner of Duane Morris’ employment group and managing principal of the Duane Morris Institute. “There are times when, due to pressure from various stakeholders, it appears that a company was compelled to terminate, and that’s because the process takes some time,” he says. “It looks as if it was in response to public pressure, and it’s not. I can think of at least a couple of times when, because some things were being done internally, it appeared as if the employer wasn’t doing anything.”

Parting ways often seems like the only acceptable remedy, according to Wharton marketing professor Americus Reed. Keeping the transgressor around is a viable strategy that depends on several factors, he says, including: how egregious the transgression is and how much “goodwill” the company has banked previously; the “brand” of the transgressor—“Is he or she humble or contrite, or a sympathetic character?”; and the immediate impact on sales and the long-term impact on the brand. What companies don’t want to do is to keep the person around and risk being perceived as condoning the behavior. “Usually, it’s safer in the above conditions to just cut bait, and not risk the immoral halo to the brand,” he says.

Indeed, if you are an employee who has messed up, how that mess gets cleaned up depends a lot on who you are. “In unionized workplaces where employers expect to have to prove that they had ‘just cause’ to discharge a person, there is a greater likelihood that lower levels of discipline will be meted out, such as short suspensions,” says Janice Bellace, Wharton professor of legal studies and business ethics. “Also, workers may be ordered to do some sort of course—for example, someone found to be using drugs may have to go to some sort of awareness program. In some ways, we see this with very high-ranking executives, albeit under other names. For instance, consider the case of a person who screams or shouts at work. A lower-level employee may be fired. The top executive may be given a coach or sent to an anger-management course.”

Companies think that it is worth it to try to improve the behavior and performance of the higher paid person, but it seems that often lower-paid persons are deemed not to be worth the expense, she notes. “Yet when one considers the cost of recruiting another person, the loss of institutional knowledge, etc., the financial calculation may be wrong. This company response may also reflect the decline of a human resources training function as companies cut back on all types of training. HR trainers usually are adept at getting employees to be more self-aware.”

When Apologies Work—and Why

Sometimes, nothing can substitute for a good, public firing—even for a transgression that is not unethical or illegal. The recent Google episode involving the manifesto on women demonstrates that sometimes a company just has to send a message, says Schweitzer. “[The memo’s author] was not fired when he wrote that manifesto and began circulating it. It was only when it went viral externally and became a hot and well-read manifesto that Google executives chose to fire him, and so they clearly did it not in reaction to the ideas that he was airing, but in reaction to the firestorm created when his ideas went viral. That’s a good example where social media changed the way Google reacted, and I think they wanted to send the message that they care about diversity—that they don’t endorse the idea that women are biologically different when it comes to programming or math, and firing an employee was a way to send that message.”

Would an apology have helped? Successful apologies must happen with speed, they must come with a promise to change and must include penance. “We want to see the transgressors suffer in some way. This helps us move forward because it demonstrates remorse,” says Schweitzer. “I think apologies work when they are perceived to be sincere and when there is remorse, and you can do that. But again, you need to signal remorse and sincerity in a way that is costly. So, to say, ‘I really mean it, I’m really going to change,’ people wonder: ‘How do I know that to be true?’ Firing someone is a good way to show proof. Are there other ways to signal change? Absolutely. But they are often more complicated and less visible and can be difficult to understand.”

Demotions in lieu of dismissal are one less visible way, and they do happen, says Segal. Another less visible way is a monitoring period of, say, 120 days—a kind of one-last-chance deal. “The idea is that there is going to be some period of time to see whether the person can sustain the necessary improvements,” he says.

No matter how plentiful and creative the alternatives, though, some companies will always choose the path of least resistance and fire rather than taking the time to flog and fix.

“Some of it may just be that it’s easier for leaders,” says Cappelli. “You don’t have to run into the person you punished.”

This piece first appeared on Knowledge@Wharton, which is the online research and business analysis journal of the Wharton School of the University of Pennsylvania.

Olivier Meier Principal in Mercer's Mobility Practice
URL: https://www.brinknews.com/leadership-lapses-when-is-firing-the-right-response/
Get ahead in a rapidly changing world. Sign up for our daily newsletter. Subscribe
​​