Majority of U.S. Companies Targets of Payment Fraud in 2014 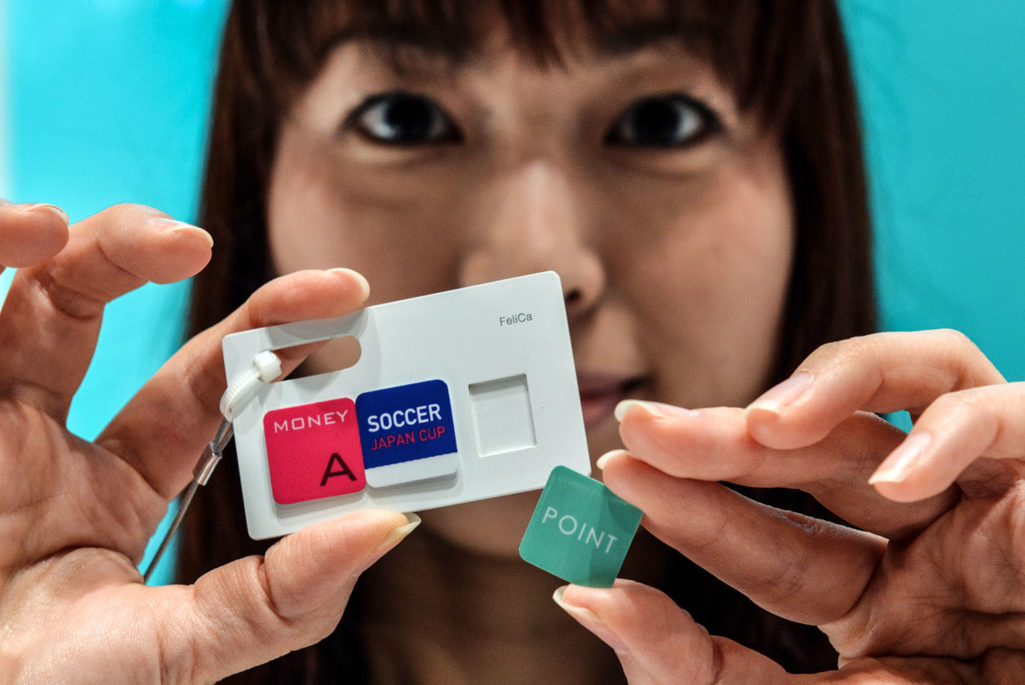 Fraud payments are rampant across the U.S., impacting companies of all sizes and in a variety of industries, according to a new report from the Association for Financial Professionals, with the typical financial loss incurred from payments fraud being $20,000.

Key highlights from this report, which surveyed treasury and finance professionals, include:

“As new payment methods enter the marketplace so too do new and enterprising criminal attempts of exploiting any weaknesses in those systems,” the report says.

Checks remained the payment method most often under attack, with 77 percent of organizations that experienced fraud or attempted fraud in 2014 being the victims of bad checks. That figure, however, is down from 82 percent last year. The report cited the drop as owing to the decline in overall check use at many organizations.