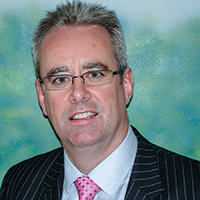 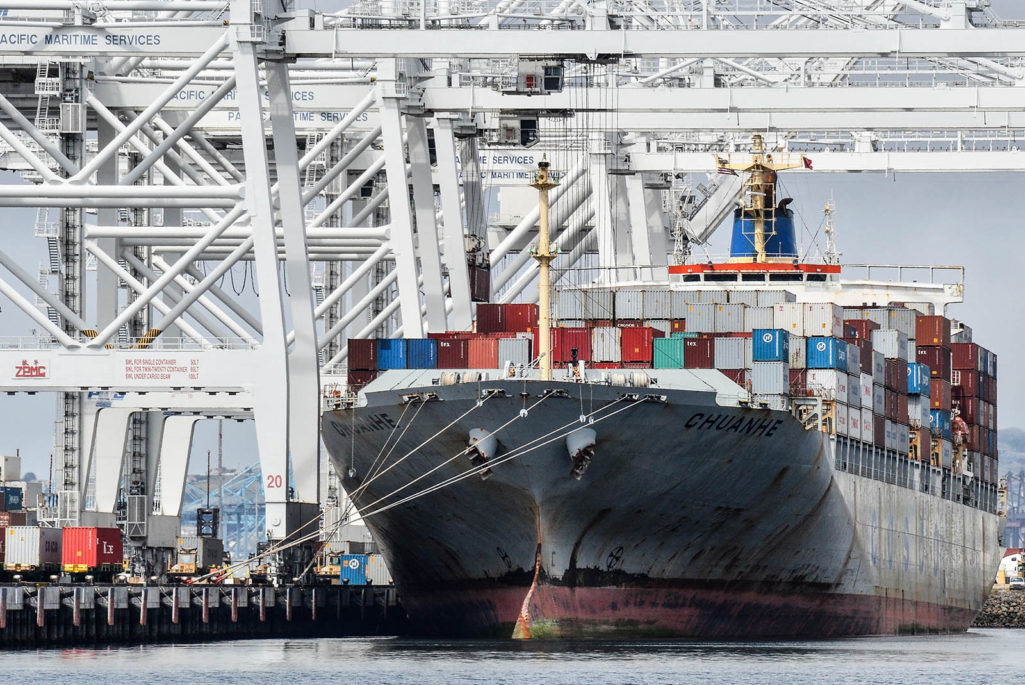 Any number of unforeseen problems can lead to costly environmental losses for U.S. ports or land-based terminals.

The energy sector, for example, is increasingly using marine terminals and shore-side facilities to store and transport oil products, exposing operators to a greater potential for environmental risks, including regulatory violations or scrutiny, increasing probability of a sudden pollution event, or the discovery of previously unknown contaminants during expansion projects.

Daily operations at ports and terminals—from vessel berthing to the handling of cargo — frequently result in oil and other hazardous material releases. These releases can hurt an organization’s bottom line via:

What’s more, the legal issues associated with a release can take years to resolve. For example, an incident involving a tanker that leaked 263,000 gallons of crude oil into the Delaware River in 2004—later determined to be caused by an abandoned anchor along the path used by ships to approach a New Jersey port—is still in litigation. At issue is the terminal operator’s potential liability and exposure to the vessel owner’s gross recovery claim of $180 million.

Other activities can also lead to environmental exposures. For example, ports and terminals are frequently situated on reclaimed, low-lying land, with historically imported fill, which contains hazardous material that can disrupt construction projects. Liquid bulk tanks with connecting pipelines are subject to sudden and accidental pollution exposure arising from structure failure, or gradual ground seepage and surface leakage.

Legacy issues, including leaks and accidental release from past operations that were not properly addressed at the time, can also present sizable risks. Even activities occurring decades ago can lead to significant losses, and activities conducted by past tenants or unrelated businesses that are no longer viable entities can increase an operator’s liability exposure. These legacy claims can result in waste disposal activity required under the Comprehensive Environmental Response, Compensation, and Liability Act (“Superfund”) or toxic tort occupational disease claims arising from worker exposures to toxic substances. A merger, acquisition, or expansion project can also result in financial losses years after the transaction or construction has been completed.

While Superfund can be a significant regulatory burden, it’s not the only form of regulation that port and terminal operators must contend with. For example, the EPA is proposing revisions to its definition of “navigable waters,” which would expose operators to new water pollution risks under the Clean Water Act.

There’s also been a proliferation at both the federal and state level of natural resource damage assessments (NRDAs), which can extend pollution liability well beyond cleanup, containment, removal, and disposal. If assessed, an NRDA can create a long-tail financial responsibility that lasts for several years after cleanup is completed and results in fines, penalties, and other expenses in the tens of millions of dollars. For example, the EPA recently assessed an NRDA penalty of $11.5 million and required wetland restoration after the rupture of a pipeline at an oil refinery operating at a major New Jersey port that resulted in the release of 600,000 gallons of oil into abutting wetlands.

Port and terminal operators can take several steps to manage their operational and legacy risks to mitigate potential losses. This generally includes a detailed analysis of key risks, planning to address likely emergencies, and considering the purchase of insurance.

An organization should start by performing a risk mapping and catastrophic failure analysis, which can identify known risks from various likely emergency scenarios. With this information, organizations can then design strategies to prevent or reduce the probability or impact of accidents or other release situations—for example, ensuring the structural integrity of equipment used to store or transport oil and other chemicals, and ensuring that redundant control systems are in place.

These loss analyses will guide an organization to determine specific areas to address. For example, if a chemical spill has a high probability, the operator should focus on monitoring, detection, containment, and removal procedures. If the probable risk is associated with exposure of residents, effective evacuation and communications planning should be the primary risk drivers.

While Superfund can be a regulatory burden, it’s not the only one that port and terminal operators must contend with.

New expansions, construction and other capital projects can create environmental risks that require effective planning and environmental assessments to obtain required federal, state, and local permits. A similar risk assessment approach—understanding all potential hazards associated with such projects, and how they should be qualified and quantified—is essential to determining appropriate strategic solutions.

Marine operations risk managers have historically recognized their risk exposures inherent in shore-side and waterborne operations and have transferred many of them to commercial marine and environmental insurers. Coverage for sudden and accidental pollution liability is included in a variety of marine liability insurance products.

Although these policies often provide robust insurance coverage, there are some exceptions—for example, marine pollution liability policies typically exclude coverage for fines, penalties, and punitive damage, and may provide only limited coverage for legacy risks.

But simply purchasing separate marine and environmental insurance policies without thoughtfully integrating them can leave an organization vulnerable. Ports and terminal operators should work with their insurance advisors to carefully coordinate placement of their marine and environmental insurance policies, ensuring that coverage gaps are properly filled and that their interests and understanding of key risks and policy language are aligned with those of their insurers.

Ultimately, these steps can help ports and terminal operators to better safeguard their operations and protect their bottom lines.

For a more in-depth look at this subject and please see this report.