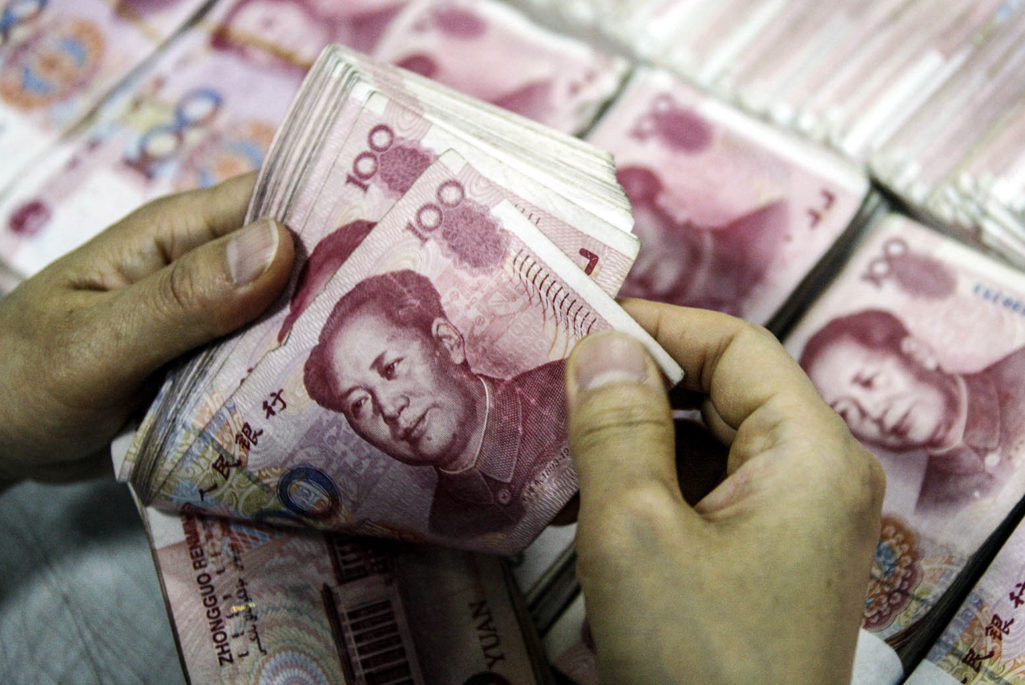 Seventy percent of recently surveyed companies do not divulge any information about tax payments in foreign countries. Moreover, 81 percent of them do not disclose an explicit policy that disallows bribes.

While multinationals in emerging markets continue to grow rapidly in terms of revenues and increasing influence abroad, their business practices and processes remain mired in secrecy and obfuscation, a worrisome indicator that corruption could continue to go unchecked.

According to a new report by Transparency International, 100 of the fastest-growing emerging markets companies scored an average of just 3.4 on a 10-point scale measuring transparency, which is even less than the 3.6 the group scored in 2013. In fact, 75 percent of companies scored less than 5, highlighting the magnitude of the problem.

According to the report, which analyzes the public disclosure practices of emerging market multinationals, 72 of the 100 companies do not divulge any information about tax payments in foreign countries. Moreover, 81 of them do not disclose an explicit policy that disallows bribes. “Pathetic levels of transparency in big emerging market companies raises the question of just how much the private sector cares about stopping corruption, stopping poverty where they do business and reducing inequality,” said Jośe Ugaz, chairman of Transparency International, in a statement.

“This again underscores the need for China and its business community to take immediate action to raise their standards,” according to Transparency International, particularly as Chinese companies engage more with businesses and customers in other parts of the world.

The report measures transparency across the following dimensions: the reporting of key elements of their anti-corruption programs, the disclosure of their company subsidiaries and holdings and their disclosure of important financial information on a country-by-country basis.

For instance, while the 19 Indian companies in the study score an average of 64 percent when it comes to reporting on internal anti-corruption programs, their Chinese counterparts score just 26 percent.

Similarly, Indian companies have the best score when it comes to organizational transparency: 77 percent. This is mainly due to tighter regulations in the country, which require companies to disclose their subsidiaries and their ownership stakes in them, the report states. Chinese multinationals, on the other hand, had an average score of 23 percent, significantly below the emerging market average of 47 percent.

This points to the benefit of strong legal and regulatory requirements in addressing corporate governance, and according to Transparency International, also highlights that voluntary initiatives on the part of companies are just not sufficient enough in bringing about greater transparency.