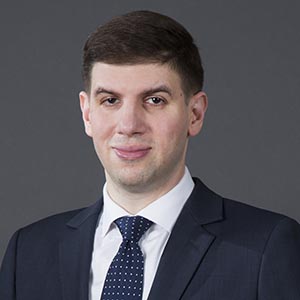 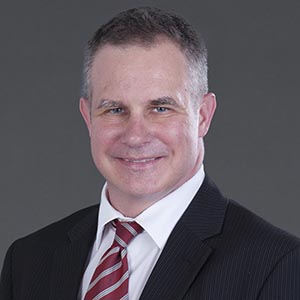 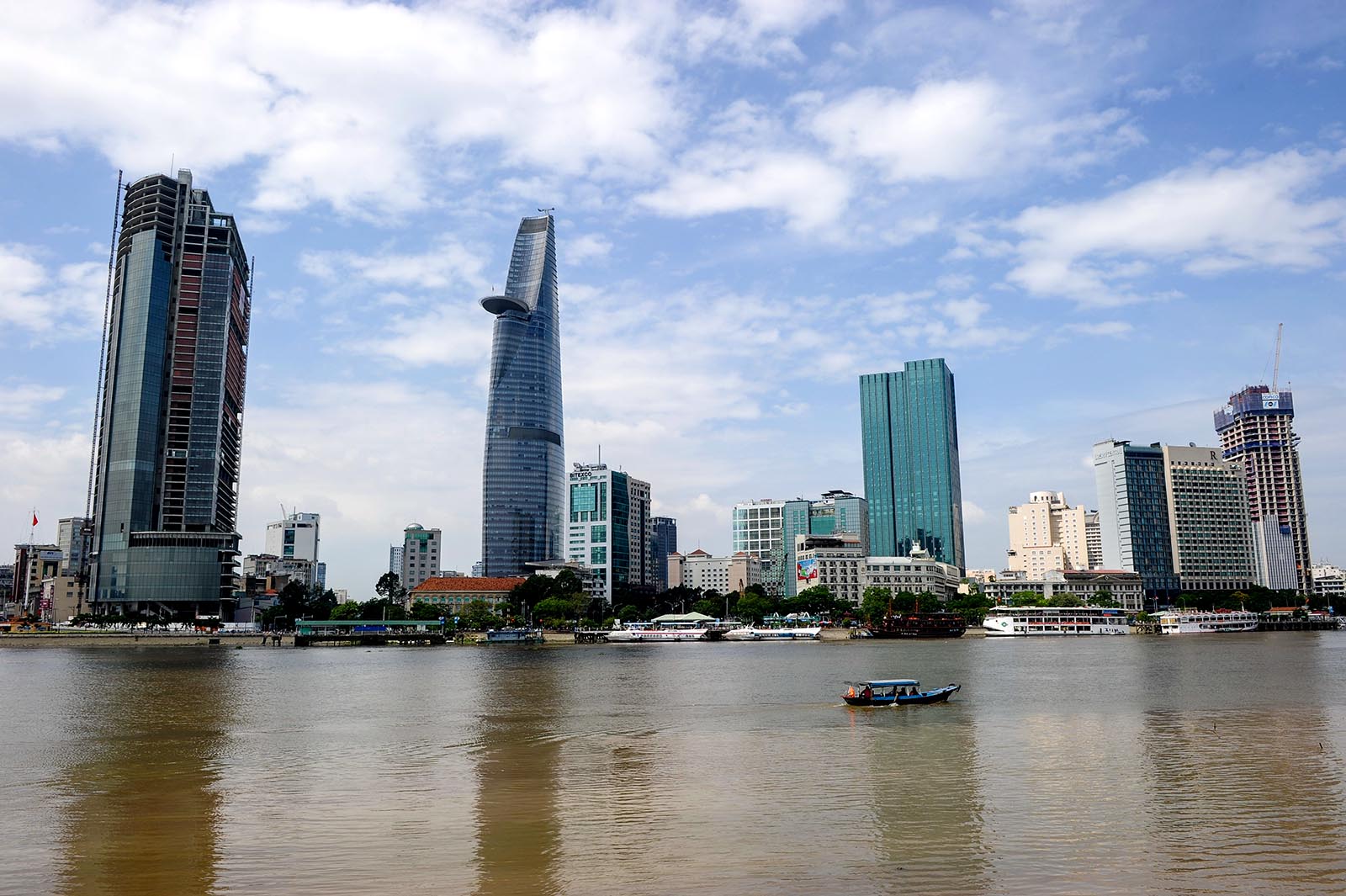 The central financial district of Ho Chi Minh City seen from the opposite side of the Saigon river.

A new penal code—the New Penal Code—came into effect in Vietnam on January 1, 2018. Important for foreign and domestic investors alike, the New Penal Code introduces a number of provisions on corporate criminal liability and anti-corruption that increases the risks for businesses in the country.

Under the previous Vietnamese criminal code, only individuals could be criminally liable. Now, however, corporate entities can face criminal sanctions, too. The New Penal Code also criminalizes private-sector corruption—something that was absent from Vietnam’s anti-corruption regime. Individuals working for private entities, including charities, can now be criminally liable for bribery offenses that exclusively involve other private parties.

There is a host of offenses in the New Penal Code that prescribe corporate criminal liability.

Offenses include smuggling, dealing in banned and counterfeit goods, insider trading, tax evasion, money laundering, terrorism financing, failure to pay insurance to workers, insurance fraud, antitrust and environmental crimes, among others. Importantly, the New Penal Code does not establish corporate criminal liability for corruption offenses. Only the individual actors involved in bribery can be punished.

The New Penal Code sets out various punishments for companies convicted of a crime. The primary corporate punishment consists of a fine. The law sets a minimum value of the fine at VND$50 million ($2,200). The amount of the fine depends on the nature of the offense. A company’s financial capacity is also taken into account when fines are considered.

Other punishments include suspension of operations for a limited time period, with the maximum being three years, and, for more egregious offenses, a permanent shutdown. The law also allows banning the company from engaging in particular fields, as well as a prohibition from raising capital. In addition, property gained from crimes can be confiscated, including illegal profits.

Leniency is applied to companies that voluntarily disclose their offenses to authorities and cooperate during criminal proceedings. Leniency is also granted when a company voluntarily compensates for any inflicted damage or takes action to alleviate consequences of a crime.

Interestingly, the law also describes making considerable contributions to social policies as a mitigating factor. While “social policies” are undefined, companies should take note. Importantly, a company may be exempt from punishment altogether after it repairs whatever damages the conduct caused and pays compensation.

At the opposite end of the spectrum are aggravating circumstances that could lead to stricter punishments. The New Penal Code states that if companies collude to commit a criminal offense, that is an aggravating factor. Other aggravating factors would include circumstances where a company has committed the crime multiple times. A company can also face stricter punishment if “sophisticated tricks” are used to commit or hide the offense.

Vietnam’s New Penal Code will hopefully serve as a deterrent for those who may be tempted to engage in criminal activity, or to give and take bribes.

The underlying concept stated in the New Penal Code that defines corrupt activities is “abuse of power.” Public and private office-holders are liable for offenses relating to abuses of power. The term “office-holders” is broadly defined as people who are granted duties and authority “through appointment, election, contract conclusion, or another method.” The law also states that office-holders “might or might not receive salaries.” This seemingly covers anyone who has some measure of authority within an organization.

The New Penal Code criminalizes the giving and promising of bribes to any office-holder, person, or organization, whether public or private. The penalty for giving or promising a bribe largely depends on the benefit’s value. The minimum value of tangible benefits to trigger a violation is VND$2 million (about $88). Penalties range from fines of VND$20 million (about $880) and six months to 20 years of imprisonment.

Interestingly, the law introduces a prohibition on bribery involving foreign government officials and officials with public international organizations. This is relevant, as Vietnam is a significant recipient of official development assistance and loans from multilateral development banks and financial institutions.

The law states that any person who voluntarily reports giving a bribe before being discovered might be exempt from criminal liability and could have all or part of the bribe money/property returned. Furthermore, if someone is “forced” to give a bribe but voluntarily reports the bribe before being discovered, that person may be acquitted and have the bribe money returned.

Under the New Penal Code, government officials and individuals in the private sector are criminally liable for taking bribes. An offense is committed regardless of whether the bribe is received directly or via an intermediary. Penalties range from a minimum of two years of imprisonment to life imprisonment and death. The penalty depends on the value of the bribe received. Similar to giving bribes, the law contains a VND$2 million minimum threshold at which receiving a bribe violates the statute.

The New Penal Code criminalizes the act of “brokering” bribery. This provision applies directly to the private sector. Brokering bribery refers to bribery by an intermediary, though the law does not expressly define the term. An intermediary between a bribe giver and bribe taker is criminally liable under the law, independent from the main transacting parties. If the bribery broker voluntarily reports the bribe before the crime is discovered, the broker may be exempt from criminal responsibility.

The New Penal Code characterizes embezzlement as a corruption-related offense. Embezzlement occurs when someone abuses power to embezzle property under their management. Embezzlement crosses the criminal threshold when it involves a minimum amount of VND$2 million. The severity of the penalty depends on the amount appropriated and additional factors, such as the number of times the offense was committed, the seriousness of the offense’s impact on the organization, and others. The minimum penalty is two to seven years of imprisonment; the maximum is the death penalty.

With the New Penal Code introducing corporate criminal liability and criminalization of private-sector bribery for the first time, companies doing business in Vietnam face new risks. It is therefore essential that investors establish and strengthen corporate compliance programs and take other measures to reduce risk. Companies must also consider their reputational damage if dealing with a criminal prosecution or corrupt employees.

While the law does bring new risk, there are also some benefits to investors. The New Penal Code will hopefully serve as a deterrent for those companies, employees, and managers who may be tempted to engage in criminal activity, seek kickbacks, give and take bribes, and pursue other corrupt actions.

Organizations in Vietnam should educate their employees on the new law as part of their overall internal training and compliance efforts. Companies should also pay attention to any implemented regulations in the future that may further clarify corporate criminal liability and corruption-related aspects of the New Penal Code.

John Frangos is a foreign consultant in Tilleke & Gibbins’ dispute resolution group and has over a decade of experience working in Southeast Asia. He assists clients on complex disputes in Thailand and Vietnam, including anti-corruption and regulatory investigations, aviation matters, arbitration, and major commercial and liability claims. He leads the firm’s aviation disputes practice and co-leads the firm’s anti-corruption practice.

Thomas J. Treutler is the managing director of Tilleke & Gibbins’ Hanoi and Ho Chi Minh City offices. Treutler is registered to practice as a foreign lawyer in Vietnam and has been providing legal services in Vietnam for 24 years, specializing in corporate and commercial law and intellectual property. He is an attorney licensed by the State Bar of California.