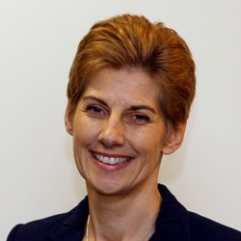 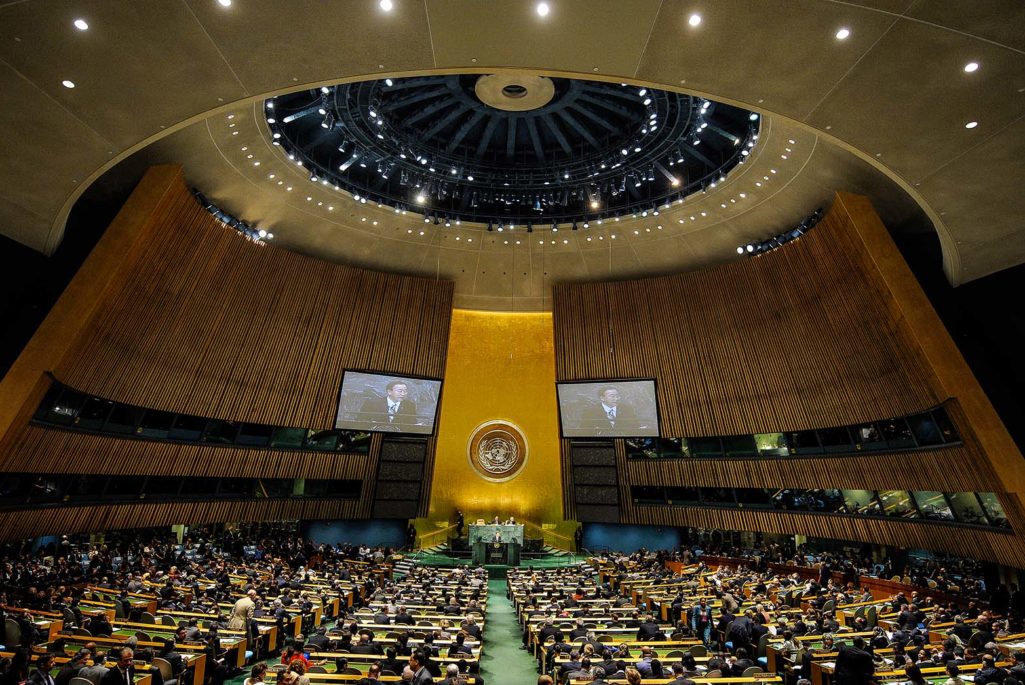 Shrinking aid dollars threaten the major advances made over the past decade in fighting disease and preventable deaths, a task that will grow even more difficult under new United Nations’ development goals, experts in global health said.

Child mortality has plunged since the U.N. set a development goal of reducing under-five deaths worldwide by two-thirds, and the spread of HIV/AIDS infections have fallen 44 percent in the last decade.

But the new set of Sustainable Development Goals (SDGs) that the U.N. is expected to adopt in September are more diverse, and lack the clarity and focus brought by the MDGs, experts say.

“Health is one piece of a much more crowded space that will compete for attention and finances, when we still haven’t finished the job,” Jen Kates, Kaiser Family Foundation director of global health and HIV policy, said at a Center for Strategic and International Studies forum on Tuesday.

Development finance for health swelled to $36 billion globally in 2014 from $7 billion in 1990, as the United States invested heavily to control the spread of HIV/AIDS and the Bill and Melinda Gates Foundation embraced global health issues.

Global health finance stagnated between 2010 and 2014, and could decline in the years ahead.

But global health finance stagnated between 2010 and 2014, and could decline in the years ahead, presenting new challenges for the health agenda, the experts at the CSIS forum said.

“You don’t hear a lot of discussion today about people increasing their spending,” said Christopher Murray, director of the Institute for Health Metrics and Evaluation at the University of Washington, who presented an interactive tool to monitor shifts in development assistance for health.

That means health dollars must be wisely spent where they have the greatest impact, or achievements to date could slide.

For example, maternal mortality has declined by 45 percent since 1990, but remains far short of its MDG target of falling by three-quarters by 2015, and universal access to reproductive healthcare remains out of grasp.

The Ebola outbreak in West Africa, which has killed more than 11,000 people, also highlighted how controlling infectious diseases remains a challenge, despite major gains made on other diseases such as malaria, tuberculosis and HIV/AIDS, Kates said.

In the wake of the Ebola crisis, development officials are discussing investing more money in clinics, hospitals and research centers, which could siphon funds from disease-specific projects.

“There is competition for the health dollar,” said Howard Bauchner, editor of the Journal of the American Medical Association.

Murray said there are some glimmers of hope on the health funding front. As more countries graduate from the ranks of the poorest, it will free up World Bank loans that can be invested in healthcare, a priority for its president Jim Yong Kim.

And as developing countries grow richer, they will generate more tax dollars that they can invest in healthcare.

But he shares the concern that the 17 SDGs are too vague. Goal three, for example, says “Ensure healthy lives and promote well-being for all at all ages.”

“There are so many goals now, it may be hard to maintain focus,” Murray said.

This piece first appeared on the Thomsom Reuters Foundation blog.

Stella Dawson is the chief correspondent for the Thomson Reuters Foundation. She uses her 20 years of experience reporting on international economic policy and finance to unravel the corruption underworld and weak governance structures that pervert the course of justice, development and human rights. She won awards for her coverage of the European Central Bank in its early years under President Jean Claude Trichet and led Reuters global coverage of financial crisis as Economics and Markets Editor between 2007 and 2010.

Anne Toomey McKenna Visiting Professor of Law at University of Richmond School of Law
URL: https://www.brinknews.com/new-un-goals-lack-focus-global-health-experts-warn/
Get ahead in a rapidly changing world. Sign up for our daily newsletter. Subscribe
​​