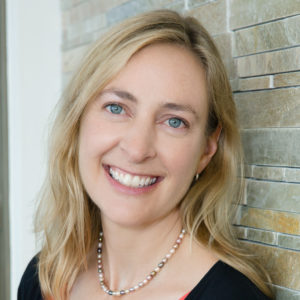 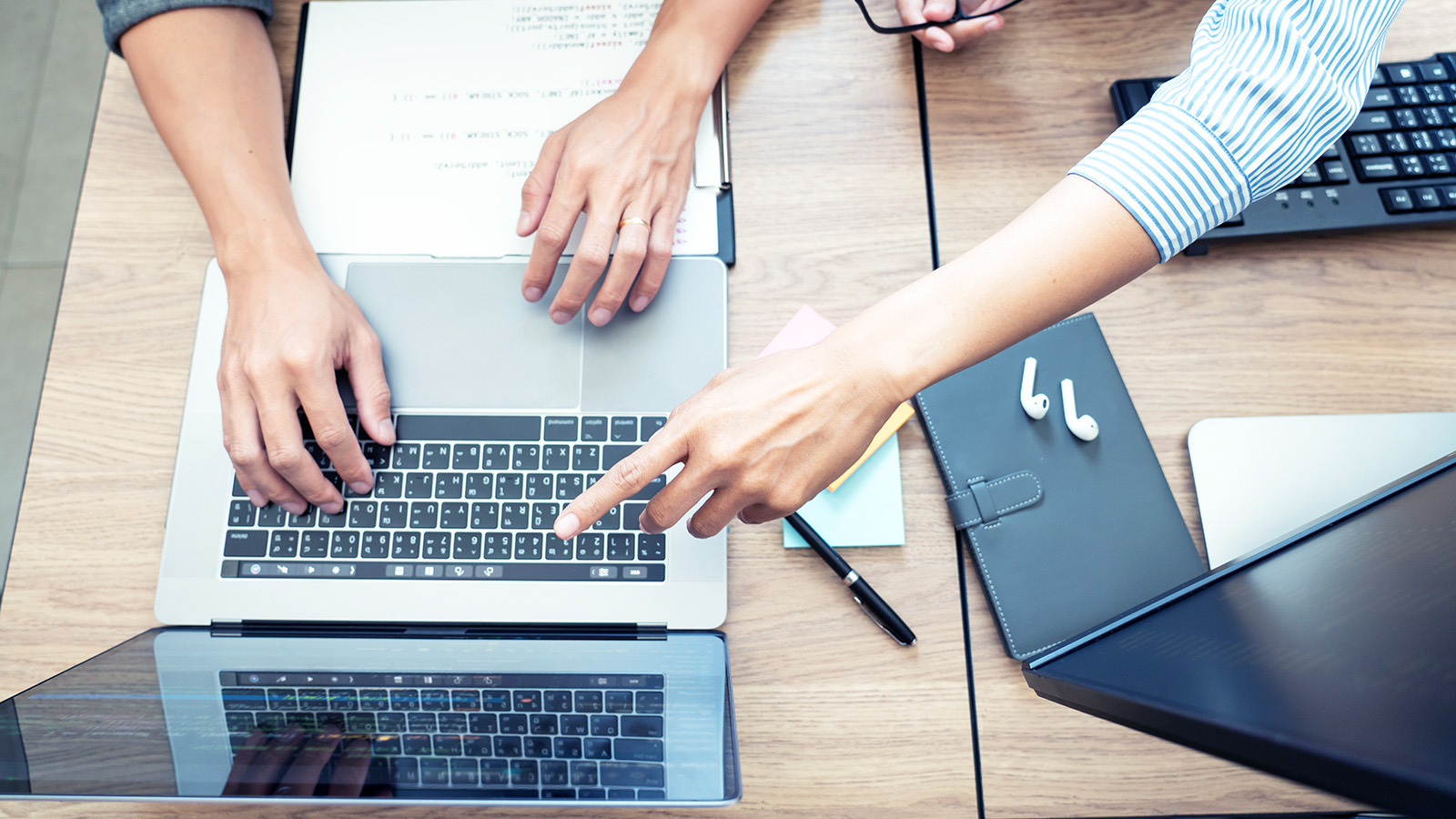 The continued growth of our digital economy demands a large and diverse pool of talent, and with the right training and support, neurodiverse individuals can contribute uniquely and substantially.

Most companies would consider themselves lucky to have an employee like Dan. One of our most engaged and talented employees, Dan—not his real name to protect his privacy—follows the development of new computer and networking technology with a passion.

But without the specialized programs that have brought talent like Dan to the workforce, he would have likely continued in his patchwork of occasional projects — word-of-mouth consulting gigs to build someone a computer or designing a networking system for a home or small business. You see, Dan identifies as neurodiverse, specifically as autistic, and what he can do with a hardware or networking problem does not shine through a standard interview process.

With a modicum of support, individuals on the spectrum can uniquely fill roles that will be plentiful in the highly technical future of work. The companies that adapt their hiring policies and workplace culture to be more welcoming to autistic individuals will benefit from this wave of largely untapped and uniquely able labor resource.

The Center for Disease Control (CDC) reports that the prevalence of autism spectrum disorders (ASDs) is increasing. The current diagnosis focuses on challenges in social communication interaction across multiple contexts. Practically speaking, that means that although someone might have grown a comfortable set of communication and interaction patterns with close family, new situations — such as an interview — could present a substantial challenge.

But research has shown that many autistic individuals demonstrate unique cognitive capabilities greatly suited for technical job tasks that involve interfacing with technology in development, testing and designing roles.

Specifically, several peaks in abilities such as a detail-focused style, exceptional nonverbal fluid and spatial reasoning ability, the ability to remain on a single task for a long period of time and bringing an out-of-the-box perspective provide technical workforce advantages.

However, the bleak picture that employment data paints hides the fact that autistic individuals possess many peaks in ability, including an intense detail-focus and willingness to stay focused on a specific problem for long periods of time.

The continued growth of our digital economy demands a large and diverse pool of talent, and with the right training and support, neurodiverse individuals can contribute uniquely and substantially.

There have been enough anecdotal and scholarly reports of the benefits to hiring neurodiverse employees that most companies need little convincing on the upsides. The problem is that companies experience either real or perceived barriers in the practical aspects of hiring neurodiverse employees. There is very little available in terms of a roadmap for hiring autistic individuals who will likely not fare well in the standard interview process and may need additional workplace support to thrive, especially in the early days of employment.

The Power of NeuroGaming Center in the Qualcomm Institute at UC San Diego — a research group that I lead — has established a paid internship program for neurodiverse young adults to help them better prepare for technical work. During our eight-week summer program, five groups of five interns working together with a coach each build a video game for a specific research purpose.

The coaches help the team progress toward a working prototype that can be shared at the end-of-summer Showcase event and also mentor individuals from other teams to support their workplace success on an individualized level. Importantly, these coaches are not trained psychologists, but patient and empathetic age mates to our interns. They serve the role of a buddy who has found the decoder ring to explain the unwritten and at times bizarre aspects of workplace behavior and dynamics in which neurotypicals regularly engage.

The first round of the program was successful. Interns presented their outstanding work at the standing-room-only Showcase event. Of the 13 interns who were past college and actively job-seeking, 11 interns had at least part-time jobs in tech six months after our program ended. We are heartened by this early success, but there is much more work to be done.

Those interns who obtained jobs were placed mostly with San Diego companies that have worked with the autistic community previously, recognize the benefits and are prepared for a different onboarding experience. The National Foundation for Autism Research — of which I have been a board member — runs the NFAR Tech program and has established relationships with many local companies.

Zooming out to an international scale, the Autism at Work program has received support from large companies like SAP and Microsoft. These companies have innovative hiring programs geared toward autistic talent and the resources to provide specialized job coaches and extensive programming to enhance the success of new recruits. The economies of most small- to mid-sized companies do not typically allow for such luxuries. That said, there are still ways to take best practices from programs such as ours and others so that businesses can benefit from the unique talents and creative perspectives of neurodiverse employees.

The continued growth of our digital economy demands a large and diverse pool of talent. With the right training and support, neurodiverse individuals, who often self-describe as autistic, can contribute uniquely and substantially. Dan is now working at a job that he is not only great at but also a job he loves, in a community where he has made friends of colleagues. Much of the solutions are really best management practices for meeting all employees where they are. Dan’s outcome gives hope to millions on the autistic spectrum.

Leanne is a research scientist and director of the Power of NeuroGaming Center at the Qualcomm Institute at UC San Diego. She is also passionate about innovative excellence in undergraduate education and serves as a professor of social sciences at Minerva Schools at KGI. Her research led her to co-found a company, BrainLeap Technologies, at which she currently serves as chief science officer.