Preparing for Retirement in Asia 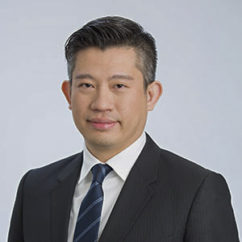 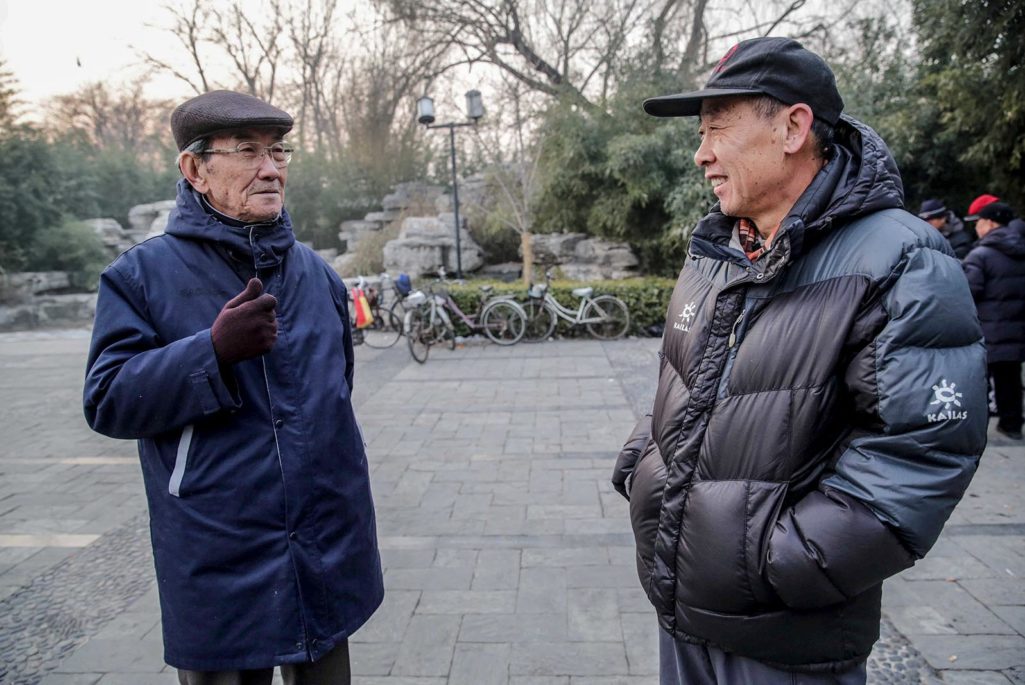 Two elderly men talk in a park in Beijing. China's labor pool shrank for the first time in decades, in 2013, undermining the economy's growth potential and posing a pension test for Beijing. In 2012, China announced its plan to extend the country’s retirement age past 60 for men and 50 for women.

Societal aging is happening worldwide, but most apparently and rapidly in Asia. Two hundred million people are expected to move into the ranks of the elderly (age 65 or above) between now and 2030 in the Asia-Pacific region. This represents a 71 percent increase compared to increases of 55 percent in North America and 31 percent in Europe over the same period. By 2030, Japan will become the world’s first “ultra-aged” nation, with the elderly accounting for more than 28 percent of the population, while Hong Kong, South Korea and Taiwan will be considered “super-aged” at more than 21 percent.

Conventionally, longevity or societal aging has been associated with health, economic and social welfare problems. Chronic diseases, dementia, poverty and ageism are just some of the issues that come to mind when thinking about old age. Bigger economic implications include a shrinking labor force and pressure on public finances. From a workforce perspective, if the pensionable age remains unchanged, an increasing number of citizens will spend more time retired than they spent working.

However, as life expectancy has increased, the health of aging populations has improved and the cognitive and physical capacities of older people have become more durable. Many older people are fit to continue working longer than their parents did. Although the magnitude, complexity and urgency of the problems laid out here should not be underestimated, the real question now may be how governments and businesses could capitalize on this group of mature talent who are still fit for work while enhancing their retirement benefits.

What Governments Can Do: Pension Reform and Retirement Policies

Some countries are beginning to see shifts in their workforce demographics, whereas others are looking to explore policies that would help businesses embrace older workers. Several countries in East Asia have enacted pension reforms to strengthen the provision of retirement benefits and policies to adapt to their aging populations.

China, for example, last year announced its plan to extend the country’s retirement age past 60 for men and 50 for women. Although the details are still to be announced this year and would probably involve a gradual shift, the move shows that China is seriously considering ways to slow a long-term decline in its labor force.

In South Korea, the social-security-funded National Pension Service implemented in 1988 is now the fourth-largest funded pension system in the world by asset size. The government also plans to ease rules on pension fund management to allow investments into risky assets in defined-contribution-type plans and make it mandatory for all companies to enroll employees in private retirement plans by 2022.

As of 2014, only 16 percent of companies were using private pension plans even though they’ve been allowed since 2005. With these measures, the South Korean government hopes to increase the number of people enrolled in private pension funds by 44 percent, from 4.85 million to 7 million, at the end of 2013 and double the size of privately managed pension funds to KRW$170 trillion ($168 billion) —from KRW$80 trillion at the end of 2013— all by the end of 2020. The government has also mandated that employers extend the retirement age to 60, effective January 1, 2017.

Japan has made similar strides in improving income for senior citizens. The Government Pension Investment Fund in Japan announced the adoption of a new policy asset mix in June 2014, which essentially allowed pension funds to invest a significantly larger percentage of their portfolios into international bonds and stocks while lowering the percentage invested in domestic bonds and stocks. In 2013, the Japanese government also raised the retirement age from 60 to 61 and plans to increase it incrementally to 65 by 2025.

Businesses may find themselves needing to address the perception that an older workforce excludes younger people.

The Employer’s Role in Addressing an Aging Workforce

Governments alone cannot do it all. Given that the workforce is a critical mass of the emerging markets’ populations, and that people are tending to work longer these days, employers can also play an important role in helping to address an older workforce; for example, with regulations changing rapidly to adapt to aging issues, employers must provide pension benefits that fully comply with the relevant local regulations.

In some countries, offering additional or voluntary retirement benefits may be common. Increasing flexibility in retirement scheme design to fit employees’ individual needs may also prove critical to helping older workers transition into retirement; for example, flexibility on retirement age, working patterns and use of voluntary long-term savings as part of the retirement scheme, where regulations permit. HR is at the center of many of these policies, such as flexible work schedules, job sharing, recruiting older workers and accommodating those with physical or cognitive limitations.

As the poet Robert Frost wrote, “The afternoon knows what the morning never suspected.” To harness the wisdom and experience that mature workers have to offer, employers may find it beneficial to create new, purposeful roles for them in the organization. Businesses may also find themselves needing to address the perception that an older workforce excludes younger people. Therefore, rather than narrowly advancing the interests of the older cohort, employers are advised to create frameworks and work with the public sector to implement policies that would enable powerful intergenerational collaboration for the benefit of the organization and all cross-generational employees.

The rapid pace of change in retirement systems creates an opportunity for countries in East Asia to think ahead and plan for retirement readiness over the next 50 years and beyond. Many countries are already planning for the future, as witnessed by recent reforms designed to increase coverage of employer-sponsored retirement schemes and the clear move toward defined contribution plans.

Careful consideration now could better prepare retirement systems in East Asia to cope with the challenge of an aging population while setting an example for countries in other regions with similar demographics. Actions and solutions need to come from both governments and employers working together.

Billy Wong is the Wealth Business leader for Mercer in Hong Kong, China and Korea. He is an actuary and CFA with more than 16 years of professional experience in the retirement and benefits space. Prior to joining Mercer, he was the Head of the China business of Sun Life Asia overseeing the China joint ventures.