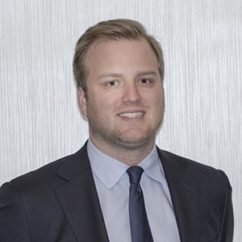 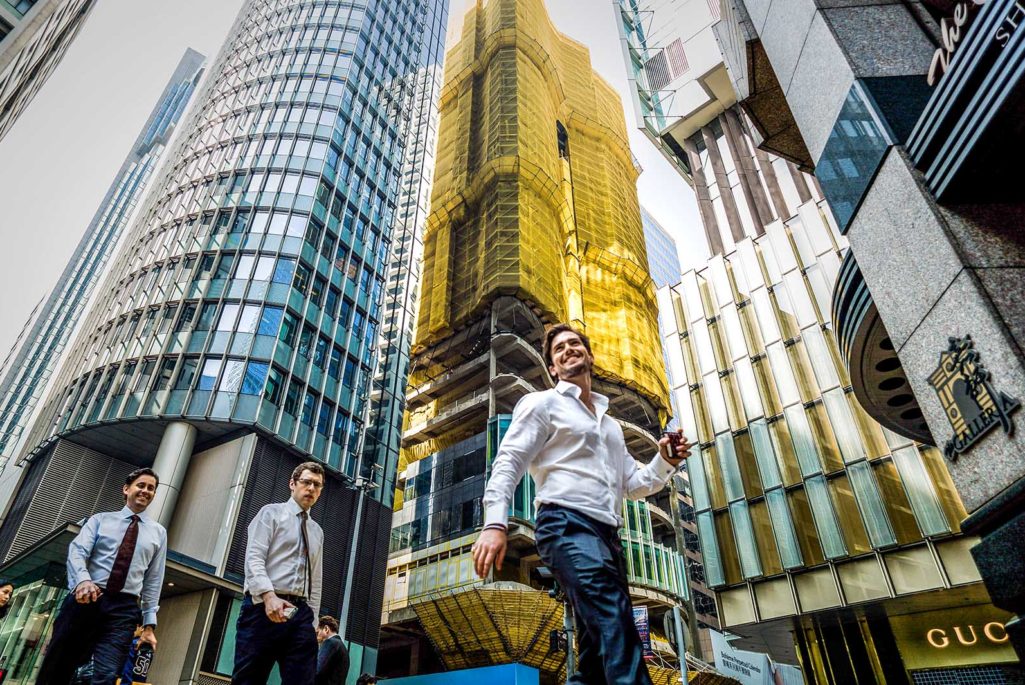 Office goers cross a street in the financial district of Hong Kong. The largest fund managers are almost all based in either Hong Kong or China.

The closed-end private debt industry received a boost following the Global Financial Crisis with regulations such as the Dodd-Frank Act or the Volcker Rule being enacted, which meant that banks were no longer allowed to oversee private lending units as they had previously. Additionally, many banks were required to reduce their loan-to-deposit ratios and had to draw back from some of their lending activities.

An Opportunity for Fund Managers

This presented an opportunity that many fund managers sought to fill, raising private equity-style funds focusing on making loans to companies that had once been served by banks.

In the decade since then, the industry has seen enormous expansion, with assets under management (AUM) tripling to more than $600 billion at the end of 2016, and longstanding fund types such as distressed debt and mezzanine vehicles have been joined by special situations, venture debt and direct lending funds as vital components of the market.

Much of this growth has so far been seen in the more mature markets of North America and Europe, and the trend is only starting to become more prominent in Asia now, slowly but surely.

A Slow Start in Asia

Most Western markets have a greater number of established companies that, for various reasons, are not able or willing to pursue equity growth strategies and instead seek to obtain loans in order to expand or sustain themselves.

Asia, driven by the emerging markets of China and India, has traditionally seen a much greater number of growth or expansion funds raised to serve these developing economies. As such, private debt funds in Asia have tended to be fewer in number and smaller in scope, although this trend may be turning.

Over the past 10 years, Preqin has tracked 104 Asia-based private debt funds that have reached a final close, raising a combined $25 billion. The industry saw fundraising peaks in 2012, when 15 funds raised $5 billion, and again in 2015, which saw a record 19 funds secure a total of $6 billion. That said, there does not seem to be a sustained level of annual activity apparent in the market: Following these peaks, the level of capital raised by Asia-based private debt funds fell to $0.5 billion in 2013 and $2 billion in 2016. The number of funds closing, though, does appear to be relatively consistent in recent years, as at least nine funds have closed each year since 2011. So far in 2017, five funds have reached a final close, securing $0.4 billion.

These funds have been fairly evenly split across different debt types: 29 were mezzanine vehicles, 25 focused on distressed debt and 22 were direct lending funds. These different debt types show different trends. Mezzanine funds saw a record six vehicles close in 2015, but otherwise have seen between one and three funds close annually. Distressed debt fundraising reached a peak in 2011-12—as six funds closed in each year—but has declined subsequently, and no such funds have closed so far in 2017. Direct lending funds, by contrast, have seen fund closures accelerate in recent years; no funds closed prior to 2010, but a record 10 funds closed in 2015, and another five in 2016. This diversification mirrors the largest economic hubs in the region, but it is notable that Japan and South Korea, two of the most mature Asian economies, do not hold as many firms as the emerging economies of China and India. This may be reflective of efforts in the latter two countries to maintain the prodigious growth they have seen in recent years: Companies in these markets may look to raise debt in order to assist their growth, whereas assets in Japan and South Korea may prefer buyout strategies.

It also reflects the changing nature of growth in both of the Asian economic superpowers. As the countries modernize their financial systems and the scale of private companies located there grows, debt strategies become more viable for both fund managers and companies. Fund managers can take advantage of more open and favorable banking systems to open lines of credit to their portfolio firms, while private companies can use debt funding to maintain growth rates without sacrificing equity stakes.

The largest fund managers are almost all based in either Hong Kong or China. Hong Kong-based PAG Asia Capital has raised the most capital for private debt over the last 10 years, securing almost $4 billion in investor commitments. SSG Capital Management and Zhongchen Fund Management have also raised large sums, while Edelweiss Alternative Assets Advisors is the only India-based fund manager to rank among the 10 largest.

Hong Kong has historically been one of the most mature economies in Asia, and fund managers based there may be more likely to have a pan-Asian focus. By contrast, India’s economy is still emerging, and while the overall size of the market it represents can support a large ecosystem of fund managers, the relatively small scale of individual opportunities means that most firms will have a limited scope.

Overall, then, the private debt industry in Asia shows some encouraging signs. The breadth of variety in the types of funds being raised speak of the range of opportunities present, while the diverse locations of firms indicate that economies across the region are becoming more amenable to alternative lending. It seems likely that as China and India continue modernizing their economies, more opportunities for private debt lending will materialize, and more fund managers will be founded to take them.

The overall scale of the industry in Asia is still small, and it does not seem to have built up consistent momentum in fundraising. This will be crucial to the continued expansion of the sector, and depends on fund managers managing to show investors that alternative lending in Asia can offer real returns on investment. In particular, the performance of alternative lending strategies compared to the growth and small-cap pursuits that are more familiar to investors in the region, will serve as a litmus test on the longer-term favor for private debt among these institutions.

Ryan Flanders joined Preqin in 2011, and is the head of Private Debt Products. In this capacity, he is responsible for leading Preqin’s research and activities in the private credit industry, offering data and intelligence on sources of private debt.