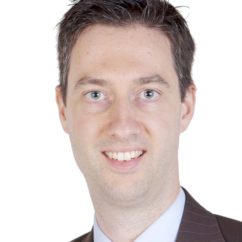 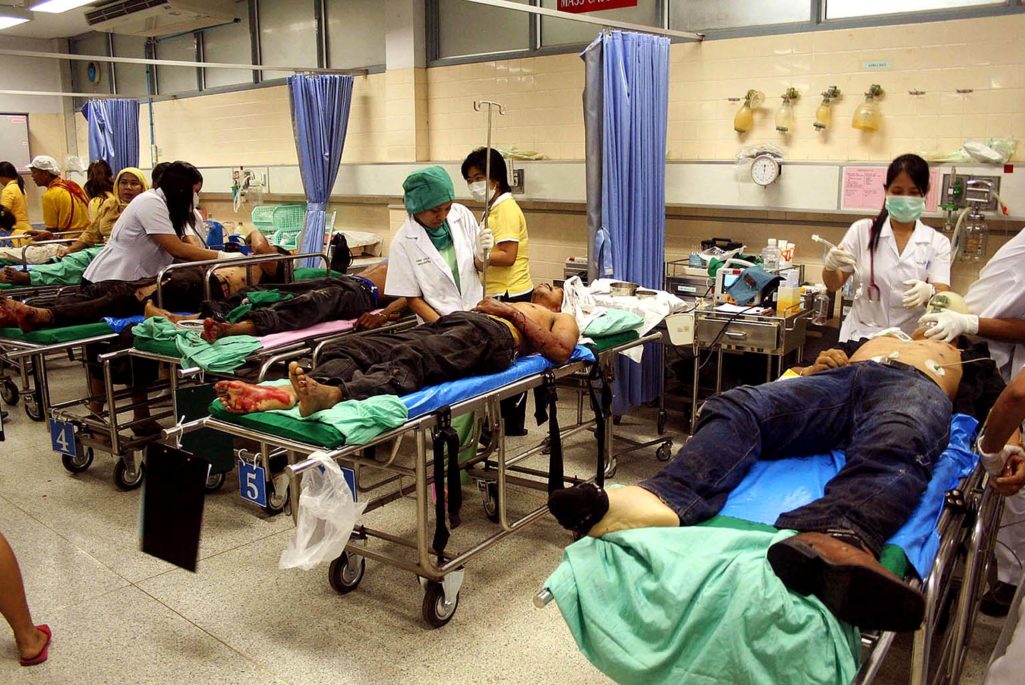 Thai paramedics attend to patients at a ward.

Health care is a booming business in Southeast Asia. With a population of more than 640 million in 2016 and fewer than three beds per 1,000 people, Southeast Asia’s demographics reveal an attractive investment opportunity for private health care providers. Some of the largest and most profitable private health care providers are based in Singapore, Thailand, and Malaysia, where there are clear pockets of excellence generating impressive medical tourism streams.

To date, it seems public and private health care providers are simultaneously serving separate client segments. A true partnership in which public and private partners team up, allocate tasks and risks to the party best able to handle them, and jointly work toward a common goal is rare in Southeast Asia. A public-private partnership to build an orthopedic center in the Philippines, having only one bidder for the project, was cancelled in 2015. The new Women and Children’s Hospital in Kuala Lumpur, however, is one exception.

Several countries in Southeast Asia are working toward the World Health Organization’s goal of universal health coverage. For example, the Philippines created PhilHealth in 1995 and Indonesia created the single payer universal health coverage model in 2014, aiming to provide health insurance for its entire population of 250 million within five years. Thailand and Myanmar’s ministries of health are also exploring nationwide solutions to increase access to health care, including for residents of remote areas.

In 2015, GE Healthcare helped develop a nationwide solution for the provision of radiology suites to 98 hospitals across all 47 counties in Kenya, as well as a training center in Nairobi. Key aims of this seven-year managed equipment service contract included improving geographic access to affordable quality health care services, attracting and developing health care professionals, and enabling faster diagnosis and scan analysis using interconnected expertise across the country.

The result has been improved access to care, according to an independent survey in 2016. Kenya now has 732 new health care workers; patient throughput has increased more than 50 percent; efficiency has improved 14 percent due to better workflow and reduced time to scan; cost per scan has fallen by 30 percent; and equipment reliability stands at 107 percent. Some countries in Southeast Asia could also benefit from a similar approach.

Although government spending on health care has been rising in most of Southeast Asia, the emerging economies spend frugally on it (3 to 6 percent of GDP), which is well below developed Asian countries (up to 10 percent) and their EU/U.S. counterparts (more than 10 percent). The huge population base in Southeast Asia magnifies the challenge to move up in health care spending.

According to a 2014 study, the readiness of Southeast Asian countries to enter into PPPs varies considerably, reflecting the region’s diversity in demographics, economic development, and other factors. However, almost all countries have successfully implemented public-private partnerships in economic infrastructure sectors including energy, transportation, and water. Social infrastructure projects, such as schools and hospitals, have not been perceived as priority investments.

Since 2004, the International Monetary Fund has highlighted the need for investing in health to achieve economic development goals. Today, the links between a healthy working population, reducing health care burden, and increasing productivity have been clearly established.

There is a clear trend toward health ministries and state-owned private hospitals engaging with the private sector.

Today many Southeast Asian countries still have a relatively low GDP but show impressive annual growth figures. They are competing against the bigger economies globally in a similar fashion to startup companies looking to establish their position in the market.

Investing in health care should not be the sole responsibility of a country’s ministry of health and an ancillary project for the ministry of finance but, rather, a central element of a country’s development plan and competitive strategy.

Public-private partnerships in health care are certainly possible in Southeast Asia if all parties can see that such collaboration will help them reach their respective goals and interests. Our recommendations for each of the partners:

According to the Organisation for Economic Co-operation and Development, the concept of blended finance has three main characteristics: leverage of development finance and philanthropic funds to attract private capital; impact of investments on social, environmental and economic progress; and financial returns for private investors in line with market expectations. It aims to achieve similar goals to impact investing by using a structuring approach to blend the different intents of a range of investor motivations to achieve these development objectives at scale.

GE Healthcare has been involved in over 100 public-private partnership/managed equipment service projects and approximately 50 operational projects across the globe over the last 15 years, working closely with governments and investors.

In Southeast Asia, there is a clear trend toward ministries of health and state-owned hospitals proactively engaging with the private sector to find mutually beneficial ways to work together. One factor driving this trend is an increasing willingness and ability to articulate a project’s objectives and framework for realization. A shared focus on outcomes and process is an excellent basis to start a long-term partnership in which all parties contribute to reaching universal health coverage.

This is a longer version of a piece that has appeared in Health Investor Asia.

Lieven Jacquemyn is part of the Structured Partnerships Center of Excellence at  GE Healthcare. Mr. Jacquemyn is based in Singapore and responsible for identifying and structuring Public Private Partnerships and Managed Equipment Services deals globally. Prior to joining GE Healthcare, he worked as project manager and investor in healthcare and education PPP projects across Europe and Asia.