COVID-19 Has Killed Public Transport. How Will It Recover? 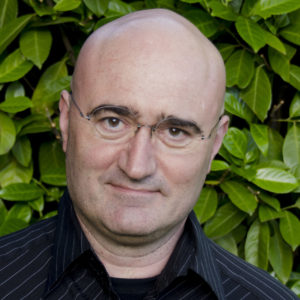 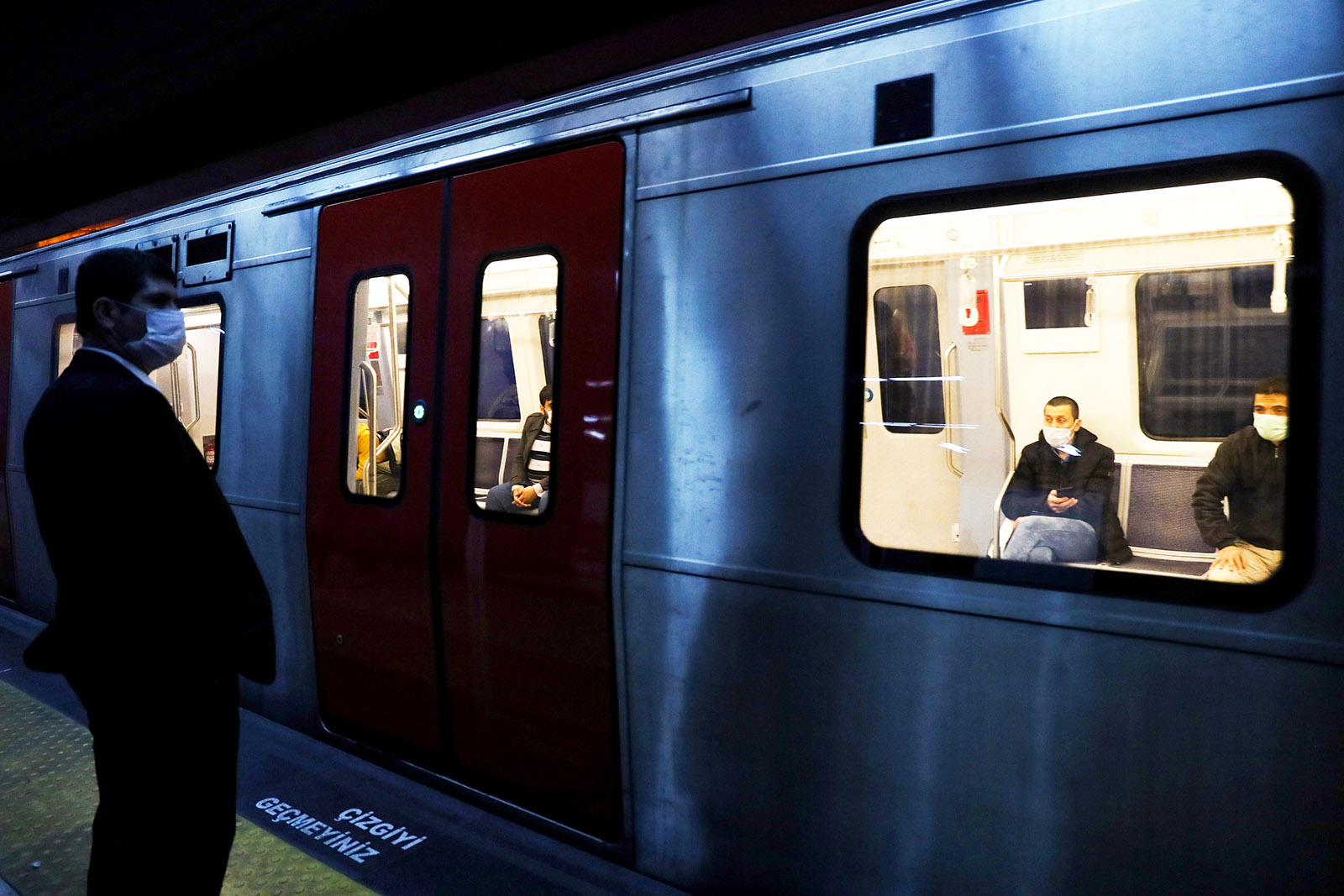 A man wearing a facemask for protective measures waits for the subway train on the platform as the spread of the COVID-19 continues. Transit agencies are struggling to maintain service levels, and many of them are making cuts or are planning to make cuts in the next month or two.

Around the world, public transit ridership has been devastated by the lockdowns and social distancing related to coronavirus. According to most estimates, ridership levels are at least 70% below pre-crisis levels, with some areas losing even more, especially on longer-distance and commute-oriented services. San Francisco’s BART system, for example, has lost 93% of its riders.

BRINK executive editor Tom Carver spoke to Jarrett Walker, an international consultant in public transit planning and policy, and asked him how he assesses the present situation.

WALKER: The numbers we’re seeing are anywhere from 70% to 90%. It looks like it stabilized at -70% to 80%, somewhere in there. But of course many things are still changing.

Transit agencies are struggling to maintain service levels. Many of them are making cuts or are planning to make cuts in the next month or two. So of course, that will have a further impact on ridership.

CARVER: What are the main factors behind the ridership collapse, apart from the stay-at-home orders? Are there other factors at play as well?

WALKER: Well, the stay-at-home orders have done it — combined with the accurate perception that public transport is about being close to other people. So it’s understandable that people who have the option to drive are going to do that. Because they’re going to feel like they have control of who’s been touching the surfaces inside of their car, to the extent that they need to travel.

WALKER: When you hear that, you’d expect ridership to have collapsed 100%. But we still have roughly 25% of our original ridership in the U.S. These are people traveling to reach or provide essential services and who have no choice but to use public transit. Many of these people are working in hospitals, grocery stores, and so on, things that just have to function for civilization to continue. It shows the degree to which we all depend on those people getting to work, which is one of the reasons transit can’t just shut down.

Right now, the knowledge worker, the white collar worker, is working from home. That means, for example, that rush hour has disappeared. Transit ridership is very flat across the day now, because those essential service workers are, of course, coming and going at various times of day.

CARVER: How can public transport come back from here? Will it come back in a very different form?

WALKER: It has to come back, because there are no other alternatives for doing what it does. We are seeing that there is a core of essential functions that absolutely require transit. Anybody who can find an alternative to using public transit to get to a job is doing it now.

And yet we still have 25% of our ridership. That’s with schools closed, restaurants closed, a whole bunch of the economy closed. So there is a basic floor of our demand, which is also an argument for why transit must exist and why it must succeed.

Of course, once we emerge from stay-at-home, many more trips will be made, and we will quickly end up with too much congestion if we don’t bring back a transit alternative.

The End to Denser Living?

CARVER: In the last 15 years, a lot of cities have been made more walkable, with a greater focus on public transport. Do you think that trend will end?

WALKER: Well, the interesting thing is that relatively dense development has helped to make cities livable at small scale during the crisis. People can walk, people can ride bikes. We’ve seen cycling go up as people find that to be a reasonably viable way of getting around. And of course, much safer than it used to be because there are fewer cars. But that’s only possible because of density.

I don’t think there’s an alternative to the dense development form. It may very well be that we end up with more knowledge workers telecommuting permanently because they figured out how to make it work. That could move some of those people toward lower-density living.

How Will Public Transit Reopen?

CARVER: How do you see public transit systems reopening? It’s obviously not going to all rush back immediately. Will they have to have social distancing on the buses, for instance?

WALKER: We have to assume that as the economy comes back, we are going to see many more people for whom transit is the best option continuing to use transit.

It will take a while to get a highly discretionary rider, the suburban person who has a car and likes driving their car, to use transit. Ultimately though, all of the reasons people have had to use transit will come back, including, of course, congestion.

This is why it’s critical that we all understand that public transit needs to exist for other reasons, for the way that it is supporting essential services, the way it is providing for social justice and equity outcomes, and access to opportunity. Then also, very importantly, the ability of cities to protect their economies from congestion. Which is an issue that will arise more gradually as economies come back.

Jarrett Walker is an international consultant in public transit planning and policy. He writes the blog Human Transit, and is author of the book Human Transit: How Clearer Thinking about Public Transit Can Enrich Our Communities and Our Lives.