Reducing the Risk of Shipping Oil by Rail 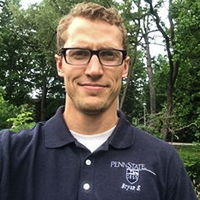 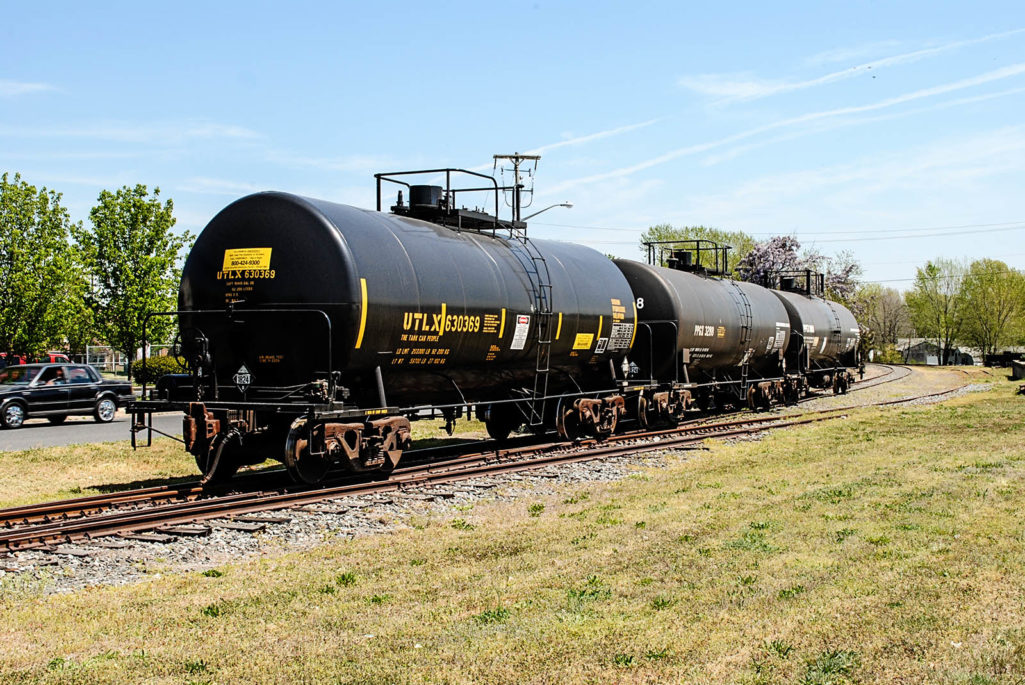 The Energy Information Administration recently released a map that reflects a massive change to our economy few people appreciate.

The graphic, shown below, shows the latest data on crude oil-by-rail movements around the country and the surge in oil shipments from North Dakota to the different corners of the country. Last year, trains transported more than one million barrels of oil per day in 2014—a huge jump from 55,000 barrels per day in 2010.

This increase in oil-by-rail transportation has come with a number of high-profile derailments, including an accident in Illinois just last month, which have caused substantial economic and environmental damage. Can technology improve safety? Yes. In much the way automobiles are becoming increasingly high-tech, various stakeholders in rail transportation are exploring various technologies to improve safety.

Railroads have already taken some steps to improve equipment with better braking systems and upgrades to the track infrastructure. New practices can improve safety as well, including better track inspections, speed restrictions for oil trains and choosing routes to reduce exposure to population centers. Railroads have also increased the use of freight car defect detectors installed alongside the tracks that automatically identify mechanical defects on the railcars based on force, temperature, sound, or visual measurements.

Many of these technologies are already being implemented by the railroads both to improve safety and to increase economic benefits. In addition to minimizing the safety risk associated with derailments, improved track and vehicle inspection practices help to reduce the potential for delays, which can cost railroads hundreds of dollars per hour.

An economic analysis from 2011 estimated that the annual train delay costs due to railcar defects (resulting in trains stopping unexpectedly enroute) was over $15 million for all US Class I railroads. For comparison, each year the four largest US Class I railroads spend an average of $35 million on track and equipment damages due to main-line derailments. Thus, the economic drivers behind the reduction of derailments and train delays are quite substantial.

Federal agencies and lawmakers are also working to ensure that federal safety requirements and public policy address the new transportation landscape resulting from the domestic oil boom and increased imports from Canada. The federal government is currently considering new safety standards for improved tank cars specifically designed for the transportation of crude oil.

However, movement towards such legislation has presented considerable challenges due to the fact that the vast majority of tank cars are owned by private companies other than the railroads that transport them.

As a result, questions arise regarding who should bear the economic burden of replacing and/or retrofitting the crude oil tank car fleet. Due to safety and economic incentives mentioned above, some railroads have already begun to purchase their own improved tank cars, but this has not become a universal trend across the industry.

Researchers, too, are exploring how technology can improve safety in a variety of ways, including:

Track and Infrastructure Inspection: Railroad track failures have been found to be a leading derailment cause in the US. As a result, railroads have begun to perform more track inspections, including the use of advanced track geometry vehicles – which use laser systems to measure the profile of the rail – on routes carrying crude oil trains. Ultrasonic rail inspection methods as well as ground-penetrating radar systems are also being developed to improve the ability of railroads to detect track defects.

Automated Condition Monitoring Technologies: Various wayside detector systems have been developed and installed across the country at locations adjacent to track to assess the condition of locomotive and freight car components enroute. These systems incorporate various technologies to identify critical defects resulting in both safety and economic benefits. Some key technologies include:

Advanced Braking Systems: Both technology and operating practices can play a role in improving braking for oil trains. Some have suggested the use of Electronically Controlled Pneumatic (ECP) brakes. ECP brakes allow for faster application of the brakes on all cars in a train using an electric signal, instead of an air signal, to initiate a brake application.

ECP brakes have been used on a limited basis for coal trains, but the costs have not been proven to justify the safety and economic benefits. A better option may be the use of either:

Both of these operating practices result in faster braking and reduce “run-in”, where the cars in the front of the train begin braking before those on the rear, causing the rear cars to “run-into” the cars in front of them, creating higher in-train forces. After these measures were proposed by the US Department of Transportation in July of 2014, US Class I railroads agreed to implement enhanced braking in the form of distributed power or two-way EOTDs on all oil trains.

Positive Train Control (PTC): This technology will automatically slow or stop a train to prevent a collision or derailment due to human error, such as speeding or missing a signal. After a federal mandate in 2008, railroads have begun to develop and install this GPS-based safety overlay system, which will eventually cover more than 60,000 miles of track in the US.

In addition, new technologies are being developed to improve the speed and effectiveness of environmental cleanup efforts. For example, researchers at Penn State University have developed a patented technology called Petro-SAP to absorb oil from the environment after a spill. Technologies like this can be used in the future to mitigate environmental impact of train related oil spills.

While the risk associated with oil train derailments has not been eliminated, the transportation of crude oil by rail has certainly become safer through extensive research, development and implementation of new technologies.