Regime Change? The European Economy to 2030 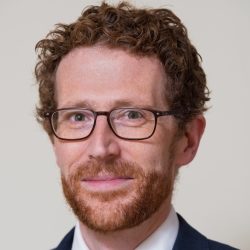 John Springford
Deputy Director of the Centre for European Reform 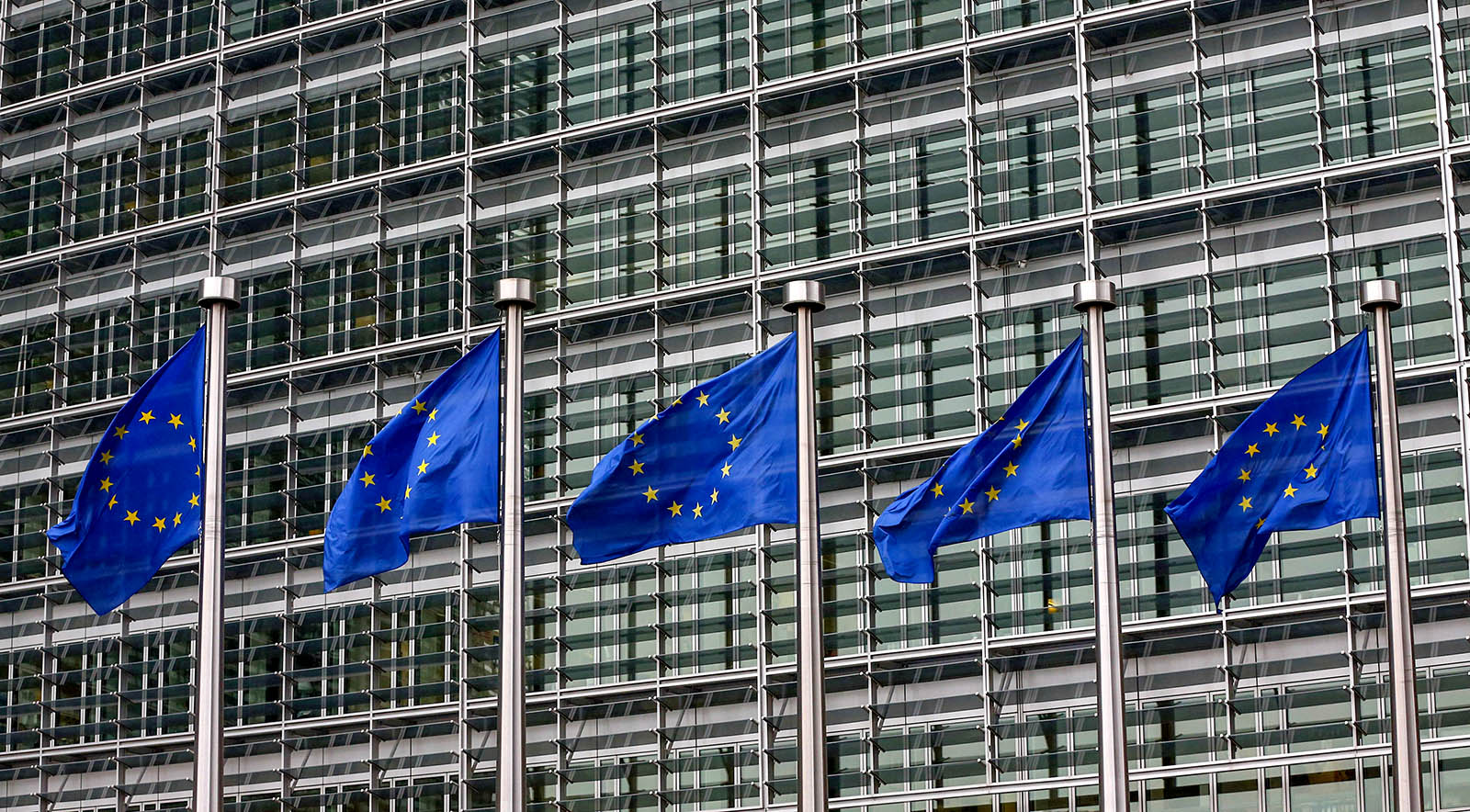 European Union flags are pictured outside the European Commission in Brussels, Belgium. Several key trends are reshaping Europe and will need to be reckoned with in the coming decade.

Europe’s economy is finally recovering, with the European Union as a whole now growing in line with pre-crisis rates. Investment has picked up strongly, raising hopes that a decade of disappointing productivity growth might finally be over. But, after the present bounceback, the European economy looks set to grow more slowly than it did before 2008—thanks to an aging society and the scars of the crisis.

Meanwhile, big economic changes are afoot. The next phase of globalization, driven by digital technology, will see services become more tradable across borders. German technicians may soon be able to fix machinery in China remotely, using telerobotics, for example. Automation and artificial intelligence may help to drive up productivity growth, but will also displace some workers. And if history is any guide, there will be two more recessions in the next decade—yet the eurozone still lacks the counter-cyclical tools needed to rapidly stabilize its economy.

The movement of people within the EU is lessening, but young, skilled workers migrating to countries that contribute most to the EU economy has implications both for economic convergence and for the sustainability of welfare states in the member states they leave.

Meanwhile, immigration into Europe looks set to continue at a high rate and may accelerate: in fact, the bulge of young people in Africa and the Middle East is much larger than that of Latin America in the 1970s, 80s and 90s. The latter led to faster rates of immigration to the United States and contributed to heightened xenophobia within some groups, as well as an increasingly hard-line stance on immigration by the Republican Party.

All of these trends have implications for economic growth in Europe as a whole and must be considered in the context of whether poorer countries can continue to catch up with richer ones and whether the European project will survive politically. Unlike in the 1970s, solutions to the EU’s current problems require the EU to get involved in distribution—of the costs and benefits of technological change; of the burden of adjustment to recessions; and of migrants from outside the EU between member states.

Technological change—and continued offshoring—will make it harder for poorer EU countries to pursue an export-based industrial growth model. The proportion of European workers employed in industrial jobs has fallen, even though industrial output has risen. The EU will continue to use competition policy and create standards and regulations to try to stop digital monopolies from damaging consumer interests.

The EU needs institutions and rules that will allow it to distribute the costs and benefits of economic change. Developing them will not be easy.

Still, it could do more to prevent most of the production of new digital technology from taking place in the U.S. and China. More EU and national funds could be spent on science and the development and dissemination of new technologies across the economy, rather than on physical infrastructure and farm subsidies. EU funding should be awarded to the institutions and companies most able to use it effectively, which will probably be in richer member states, raising questions about the industrial strategies that poorer member states can pursue.

The eurozone has created so much tension since 2010 because the member states had to decide who paid for the debts incurred in the run-up to 2008. Such distributional issues have historically been the preserve of nation-states, in which democratic politics could determine the winners and losers. The eurozone crisis led to bailouts of both the European banking sector and the Greek state. And the European Central Bank (ECB) has succeeded in lowering interest rates in southern Europe through the Outright Monetary Transactions program—by which the ECB promised to buy the sovereign debt of a member state on the brink of default—and quantitative easing, whereby the ECB buys the sovereign debt of all member states in exchange for newly created money.

However, debtors have not been allowed to default. Such heavy debt burdens are manageable now, but the ECB may not be able to keep sovereign borrowing costs down in future recessions. If the euro area countries cannot agree to a deposit insurance scheme and a meaningful resolution fund for banks in distress, member states risk being dragged down by failed banks based in their jurisdiction. So far, Germany, the Netherlands, Austria and other countries have successfully stymied attempts to share the costs of recessions more evenly between creditors and debtors. The two recessions due between now and 2030 may force the issue.

How Will Changing Demographics Reshape the EU?

The politics of aging, slow-growing societies also tend to be dominated by distributional issues. This is a particular concern for countries such as Germany, Italy and some Central and Eastern European states, which have low birth rates or high rates of emigration. For poorer member states, the continued loss of young, skilled workers will slow their rate of convergence with rich ones.

Disorderly migration across the external border of Schengen has led to rising support for nativist, anti-EU parties, largely because of distributional issues: Italy and Greece sought solidarity from other member states, but Poland, Hungary, the Czech Republic and many others have taken in very few asylum-seekers from Greece and Italy. In the long run, the pressure to coordinate member states’ migration and asylum regimes more closely is likely to increase. Migrants and refugees granted citizenship in one EU country have the right to move to others; and migration to the EU is likely to rise, not fall.

It seems likely that the EU will have to become less technocratic, and while the EU will continue to focus on efficiency, institutions and rules will be needed that allow it to distribute the costs and benefits of economic change in a way that national publics consider to be fair. That will not be an easy task.

This piece first appeared on the Centre for European Reform’s bulletin.

Deputy Director of the Centre for European Reform

John Springford is deputy director of the Centre for European Reform in London.

Alex Chapman Senior Researcher at The New Economics Foundation
URL: https://www.brinknews.com/regime-change-the-european-economy-to-2030/
Get ahead in a rapidly changing world. Sign up for our daily newsletter. Subscribe
​​