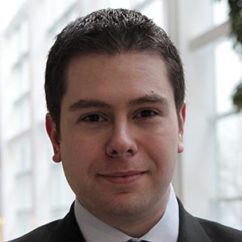 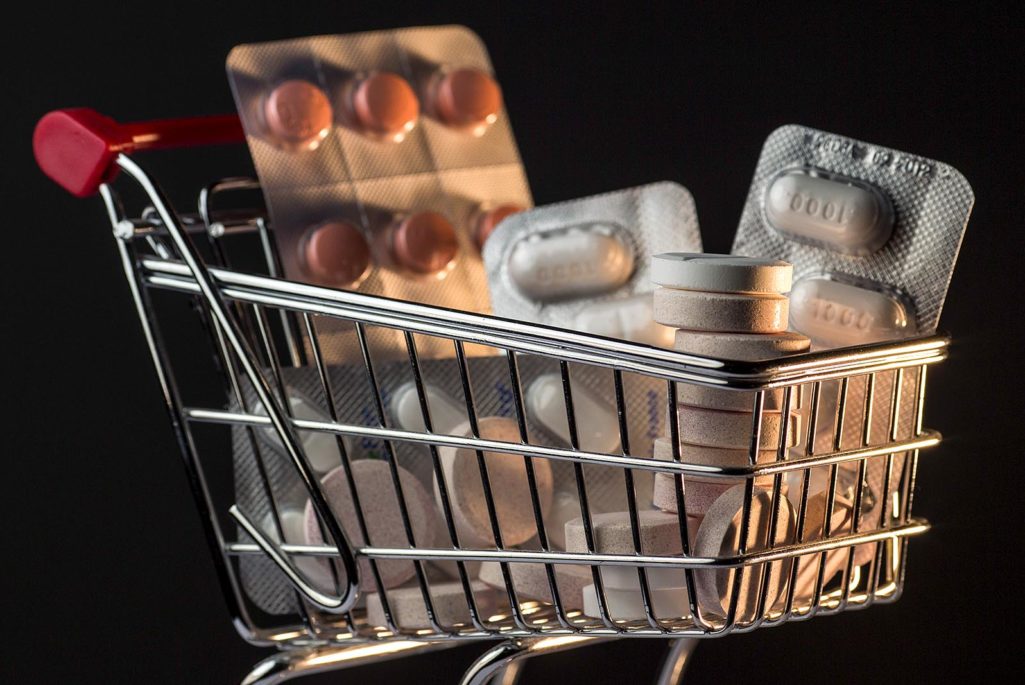 An illustration picture shows drugs in a mock shopping trolley. Sales reps and their organizations need to adapt to the increasing complexity of care.

In this age of information, unprecedented levels of scientific understanding, increasing use of formularies, and the growing call for evidence-based medicine, why do we still see pharmaceutical sales driven primarily by sales representatives (sales reps) who rely more on messaging and relationships than on hard clinical evidence?

Indeed, the role of the sales rep has been facing significant pressures from regulators, physicians and policymakers (see table), but they are still ever-present. There are an estimated 450,000 sales reps still directly employed by the industry, and their related activities account for 62.5 percent of all sales and marketing expenses.

For most countries in Asia, a combination of increasing health technology assessment use, reference pricing, and strong negotiating power have kept prices substantially lower than in the U.S. Even Japan, traditionally viewed as a pricing haven (sometimes even awarding companies with superior pricing to the U.S.), has made an unprecedented move of directly intervening in the price of several drugs, most notably demanding a 50 percent price cut in Opdivo, a leading immuno-oncology drug.

Today, with roughly 70 percent of pharmaceutical revenue coming from the U.S., EU and Japan, how would price cuts of even 5 percent or 10 percent impact the industry? Can they hope to make up those losses elsewhere in the world, or will they have to look inward? In the near term, the latter seems more probable. The Chinese government recently announced price cuts for 36 branded drugs, averaging discounts of 44 percent compared to the previous year and with some reaching as high as 70 percent. Other governments in the region are undoubtedly taking notice.

Digitization and the Emergence of Viable Alternatives

Dr. Stanley Li of DXY gave a particularly compelling internal example (DXY is a leading Chinese digital health platform that has 70 percent of all doctors in China as users) during his keynote speech at the Galen Growth Asia Health Tech CEO Summit last December.

He described a small “experiment” of “only” 27,000 doctors who sought to compare the effectiveness of message delivery between the DXY platform and traditional pharmaceutical sales reps. The hypothesis was that by understanding what physicians read and shared, and how they interacted with their patients and communities online, a virtual profile of the physician could be constructed in much greater detail than what a typical sales rep could do in their daily interactions. Moreover, how physicians portray themselves to a rep may differ from what the physician is really interested in and how the physician actually practices medicine. The experiment was a success with the effectiveness of message delivery improving by 3.6 times.

The striking part of this pilot was not that it was more effective in message delivery, but rather how well DXY knew its doctors. If a company knows its doctors better, it is obvious that it will have better results. This also shattered the myth that you need a face-to-face relationship to be successful.

The good news is that DXY is not alone in this regard in Asia. Some health insurers, third party administrators and even startups thrive by better knowing their doctors, and a good number of them are looking for ways to better collaborate with pharmaceutical companies.

But why do sales reps need all this if they already know their doctors very well from their numerous visits? Can sales reps do more?

Some reps surely do and can, but they are simply not properly incentivized to. In the increasingly short and scarce visits, they must focus what little time they have on products rather than the needs of their physicians (let alone patients and other stakeholders) in order to satisfy their own performance targets as well as their company’s targets.

Sales reps and their organizations need to adapt to the increasing complexity of care, with physicians sharing decision-making roles with payers, third party agreements (TPAs), hospital administrators, and even patients as they become more empowered. Focusing solely on the physician is not going to be enough in most Asian markets going forward.

Thousands of sales reps can’t be eliminated overnight, but their roles can gradually be transformed through upskilling and remodeling incentives. This transformation needs to be accompanied by partnerships with those who understand doctors in a more neutral and systematic way, as well as by maximizing technology that can replace the traditional sales rep function at scale. Some companies are trying to do just this, albeit in the medical device space, replacing the in-person support provided by traditional sales reps with virtual tech consults that are less intrusive and far more cost effective.

Thousands of boots on the ground still have direct visibility to what is happening in the real world. A first step may be evolving their roles into one that is more oriented to customer and institutional support, community engagement, or even involved in the collection of real-world evidence and competitive intelligence (potentially even threatening the monopoly of certain health informatics companies). As they do this, there will be numerous opportunities for digital health companies to support them in this journey.

Ultimately, it’s the patients who will benefit most.