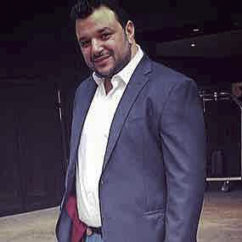 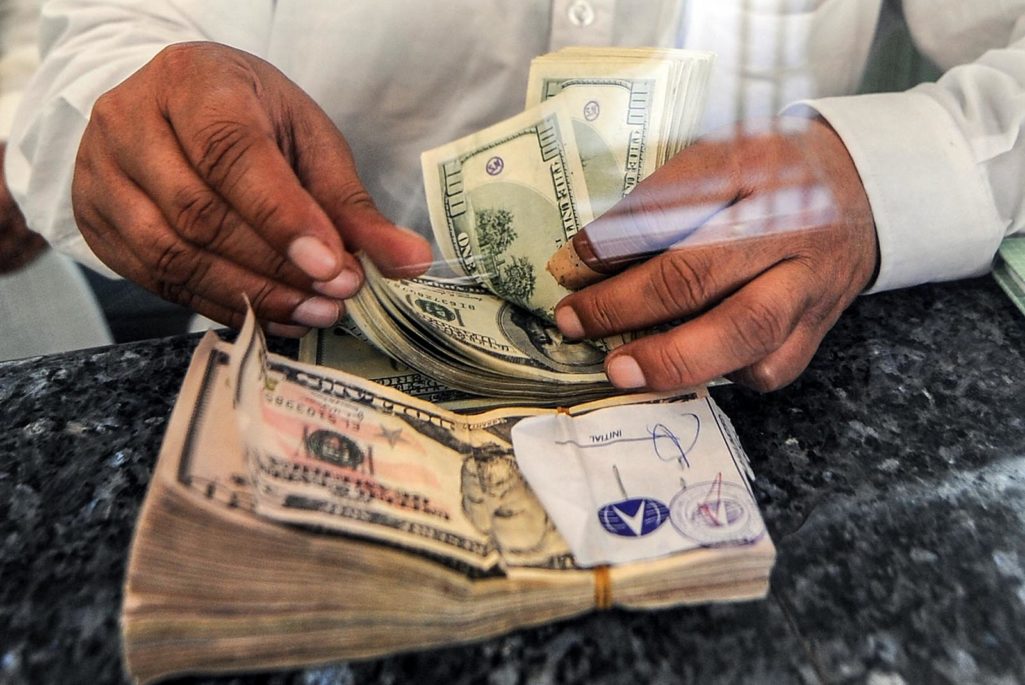 A money dealer counts U.S. currency at a remittance center. Last year an estimated $429 billion in remittances were sent to developing nations, about three times the official aid dollars flowing to those countries.

Bitcoin and its underpinning technology blockchain have been in use, in a somewhat cloak and dagger nature, for some time now, but the past few months have been reporting tales of its use within the remittance industry, disrupting the current state of play.

Of course, the agile and innovative nature of the fintech industry means that these technological advances are welcomed with open arms, but the regulations that surround the UK’s financial sector—along with its large incumbents—mean that there are barriers in place that threaten their ability to become mainstream.

The UN Sustainable Development Goals (SDG) recognize the critical role that remittance plays with regard to global development. Currently, the typical cost of cross-border transfer is 7.5 percent; Goal 10 of the SDG’s includes reducing this figure to below 3 percent.

Last year the World Bank estimated that $429 billion in remittances went to developing countries—three times more than the official aid flow to these nations. When factoring in the amount sent through unofficial channels, the true figure is likely much higher.

While $429 billion is an impressive number, it’s important to put the value of this figure into context: For the top 25 countries that receive remittance, the figure is 10 percent of their GDP; to the receiving families it can mean the difference between living and merely surviving. However, a significant portion of the amount that is sent each year has been inherently swallowed up by transaction fees and charges and never reaches the intended recipients. Banks are the most expensive channel through which to make an international transfer, followed by legacy transfer firms and post offices.

In a world where countries are deeply impacted by not only natural disasters, but by political instability, terror attacks and civil war—remittances play an integral role.

They have long been acknowledged for their part in increasing financial exclusion and reducing poverty, and for the countries that experience the events listed above, remittance often reaches them before official international aid. In a bid to display their commitment to the global community and their true understanding of the impact remittance has, when these events occur, international transfer firms have waived their fees and charges to maximize the amount received by those who need it most. It’s true to say we are seeing a revolution within the industry, but there are several external factors that are behaving as a barrier to remittance firms maximizing their potential.

Redundant regulations that shaped the financial sector mean that modern firms find it challenging to meet the needs of today’s customer; regulators are lagging when it comes to incorporating agile and efficient processes for cross-border transfers.

Many UK industries now thrive on skilled migrant workers. It is the tech-savvy among these individuals that have become a catalyst for the innovation of the industry because they are demanding fast, low-cost and secure ways to send their money back home. While the banks have priced themselves out of the revolution, upstart fintech firms are creating alternative solutions. To ensure that the industry continues to disrupt and innovate, the sector must be allowed to embrace other technology developments and leverage methods of digital identification, such as automated identification and transaction scanning in real time.

It’s not just outdated regulations that are hindering progress, it’s also the potential changes to current legislation. In the UK, and perhaps also in firms operating from the EU, Brexit is going to have an impact on the regulation surrounding its finance sector. London was known as a global financial hub, and EU countries are keen to lure firms away from the city.

One of the biggest threats to the future of remittances and humanitarian aid is de-banking, or de-risking.

It is rumored that through the Brexit negotiations, EU officials will use crucial elements such as banking passporting as bargaining chips, knowing that this is the lifeblood of the banking and finance sector. Money transfer and remittance firms that are currently operating from EU member states may be required to apply for new licences to continue to use money transfer corridors.

As firms await to hear the cost and implication associated with legislation changes, many are hesitant or unable to adopt new software and processes.

One of the biggest threats to the future of remittance and humanitarian aid that firms are facing is de-banking, or de-risking; this is the practice of exiting relationships with individuals that are considered to be high risk. The World Bank reports that “a significant portion,” of money transfer operators “can no longer access banking services,” due to de-risking policies.

De-risking was introduced to curtail money laundering and illicit terrorist funding but has also had consequences on the entire industry. Remittance firms have been viewed as “high risk,” despite the strict compliance that they adhere to, and are unable to open bank accounts due to the hot spots that remittance flows to. Many banks severed long-standing ties with remittance firms for fear of being hit with enormous fines.

The wider implication of this is that the recipients are hit the hardest, as a reduction in remittance flow can have a significant impact on poverty.

It’s a double-edged sword; on the one hand, the advances in money transfer such as cryptocurrency becoming mainstream are encouraging the “unbanked” to open accounts, and on the other, de-risking is preventing money flowing to the people who need it most.

Moving cross-border transfers into the formal sector has been an industry-wide objective, but de-risking is undoing the work, and it is feared that the informal sector is becoming more accessible, and therefore appealing. In reality, the average amount that is sent is small and therefore not efficient for those who wish to use it for money laundering.

Then we arrive at political instability, with the most recent example being Qatar and the current Gulf Cooperation Council crisis. Banking corridors used for money transfer to Qatar often flowed through the UAE. Since this economic relationship has been stopped, the associated time frames are likely to increase while new connections are forged. The depreciation of currency caused by political events is also going to ultimately impact the end user; with regard to Qatar, concerns over an impending economic crisis has led to the fluctuation of Riyal.

The digital advancements we are seeing have the potential to increase the flow of remittance to those who need it most, while also making the process more secure and efficient. However, there are also a number of external factors that are proving to be a challenge for firms in fulfilling their potential.

There needs to be a collaborative approach between remittance firms and regulatory bodies to ensure that technology can be used to reduce both red tape and cost, so that a unified approach is adopted to solve the challenges faced.