Researchers Are Using Virtual Reality to Observe Crimes As They Unfold. Here’s How 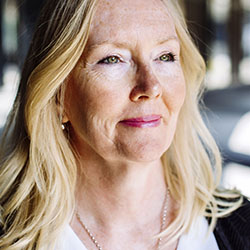 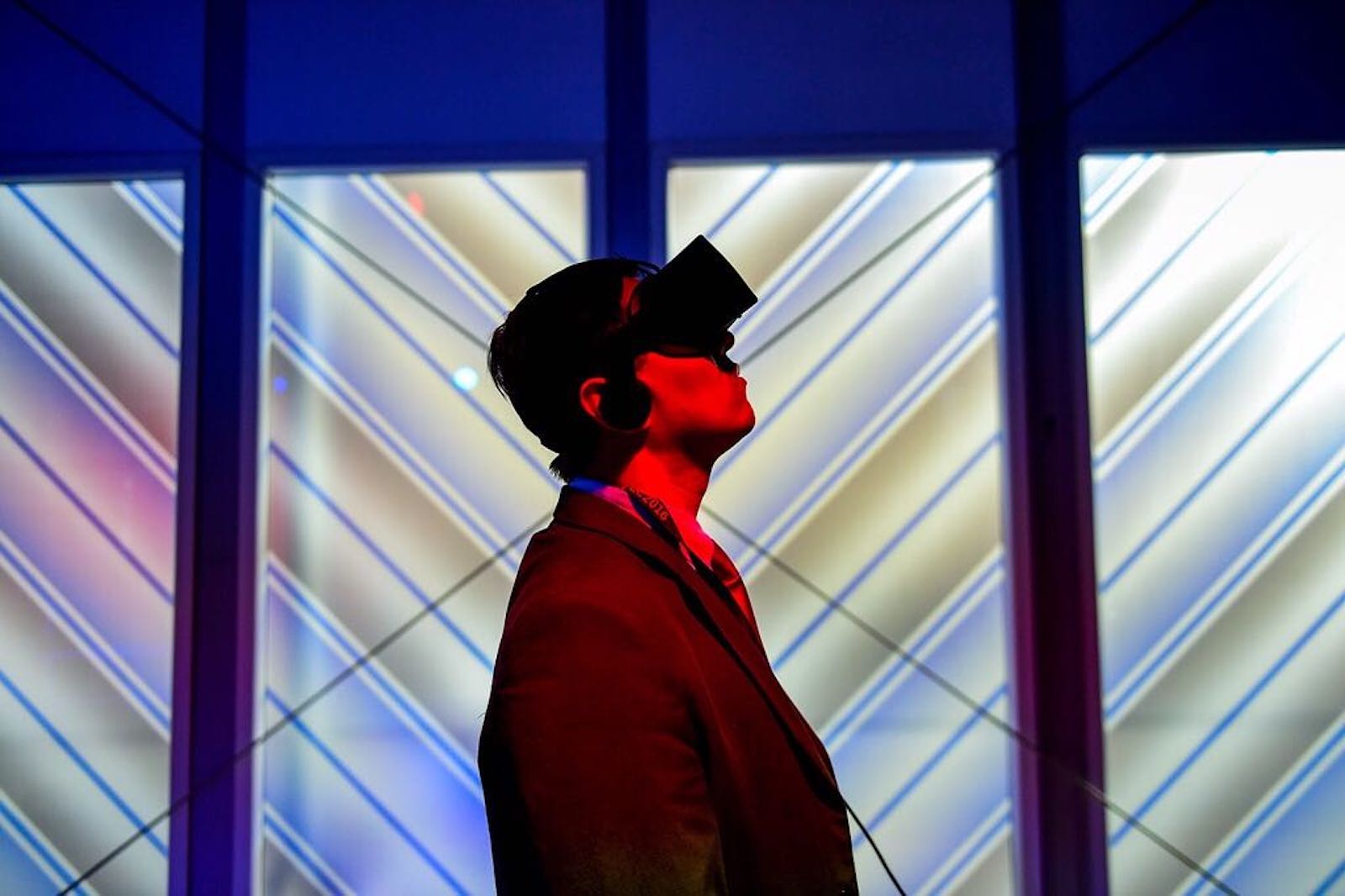 A visitor tries a virtual reality headset at the Facebook exhibition booth during the Asia-Pacific Economic Cooperation Summit in Lima. VR combines a controlled and naturalistic, but also ethical environment in which to study offending behavior.

Ordinary citizens worry a lot about community safety. In particular, surveys and research suggest that residential burglary is one of the most feared crimes internationally.

Until recently, when trying to understand how offenders appraise environments and choose vulnerable targets, researchers have been restricted to interviewing them or using rudimentary visual aids such as maps and slides to jog their memories. However, we know from decades of research that recalling what happened even in the recent past is subject to considerable flaws and inaccuracies — even in the most amenable research participant.

But what if a researcher could actually observe a crime as it unfolded? This would reveal infinitely richer and more accurate data. Using virtual reality to have experienced offenders re-enact burglaries is a way to achieve this and could represent a step change in how we understand criminal decision-making at and around the scene of the crime.

Building a Proof of Concept

Given the worry that residential burglary causes the general public, we needed to find a more sophisticated way to address the problem. Over the past few years, myself, professor Jean-Louis Van Gelder (Max Planck Institute, Germany) and our research team have built a proof of concept that it is possible to examine criminal behavior reliably using virtual reality.

Inspired by the advent of virtual reality technology over the last decade, we put together a multidisciplinary team of forensic psychologists, criminologists, neuroscientists and creative technologists to test the feasibility of observing crime as it happens in a virtual setting. We needed to see, for instance, if a burglar would behave in a similar enough way in a virtual environment compared to a real environment.

To achieve this, we undertook a number of studies in which experienced burglars, offenders without burglary experience, citizens with no offending history and students undertook mock burglaries in real houses and virtual ones. During these experiments, we also pilot tested physiological measures of arousal and anxiety, varied the types of equipment and technology, and experimented with the degree of sophistication and size of the virtual houses and neighborhoods in which the burglaries took place. Technology is improving all the time, and we aim to capitalize on this to make our future virtual environments as naturalistic as is necessary to evoke the thoughts, emotions and behavior surrounding the crime.

Watching offenders re-enact a full virtual burglary — including scoping the neighborhood, choosing and entering the target and then burgling it — has given us unprecedented insight into their thoughts and emotions. We have detailed and accurate data about their movements inside and outside the property, their preferences regarding items, plus spontaneous disclosures about what they are thinking and feeling (an unexpected additional consequence of reliving the crime has been the amount of unprompted disclosure during the offense). Going forward, this can be translated into much more effective and tailored crime prevention hardware, software and training packages.

One of the most compelling results of this research has been the revelation that burglars take a dramatically different approach to burglary in comparison to other offenders and law-abiding citizens. It highlights how poorly average non-offenders assess risk and criminal opportunity around their neighborhoods, dwelling places and workplaces. There is a sizable gap in the market for developing hardware and software that supports ordinary citizens in making better risk assessments in their everyday environments.

Virtual reality combines a controlled, naturalistic and ethical environment in which to study offending behavior.

Our research using this innovative method uncovered a number of interesting facts. Burglars are significantly better at recognizing and processing environmental cues denoting which houses are vulnerable when scoping a neighborhood. Their entry points, navigation and searching behaviors vary considerably from what homeowners imagine. Moreover, the items that burglars target are considerably different to the expectations of the householder.

Interest in home-security systems using advanced AI technology is predicted to grow exponentially, particularly in the U.S. Failing to embrace technological developments that capitalize on the data gleaned from virtual reality studies of crime would be a mistake.

One can imagine how systems using facial recognition and machine learning, trained over time on typical activities in a house, could use data about the known gait, timing and navigation patterns of potential intruders. These would then activate a range of tailored cues to deter the offender and notify the homeowner. AI in preventive policing has already been shown to outperform crime analysts alone regarding predicting burglary hotspots in neighborhoods.

A note of caution is important, though. Many of these AI applications are in their infancy and need considerably longer development before they are released to the public. Early examples of prediction using machine learning have been biased and inaccurate. Smart energy meters and AI assistants are currently vulnerable to hacking.

Virtual reality also has a clear and important role in addressing the gap in knowledge of law-abiding citizens regarding how to decrease criminal opportunity in their communities. The low clearance rate for burglary suggests that sporadic attempts to educate citizens about risk reduction by crime fighting agencies has reached a ceiling in effectiveness (in criminal justice, the clearance rate is calculated by dividing the number of crimes that are charged by the total number of crimes recorded; for burglary, an arrest is made in only around 15% of cases in the U.S. and U.K.).

Learning through doing using VR platforms will be an ideal way for home and business owners to experience and learn how to appraise and recognize environmental risk more efficiently. This could then be supplemented with learning through augmented reality in the actual environment, be it an office block, a shopping mall, a suburban household or a block of public housing units. This may seem an expensive alternative at the moment, but as the associated equipment becomes less costly, more user-friendly and a more natural part of everyday life, the resulting reduction in the cost of crime and increase in citizen well-being is likely to drive this market.

Future plans for our work include understanding the ebbs and flows of anxiety and reward in the burglar as they appraise the neighborhood, choose the property and undertake the burglary. Such research should furnish us with more effective and reliable deterrence cues, which can be systematically deployed at each phase of a crime to deter the potential intruder.

Virtual reality combines a controlled and naturalistic, but also ethical environment in which to study offending behavior. It successfully reinstates the visual and tactile context and experience of the crime, triggering the part of long-term memory that is beneath consciousness about how to do the crime. It can undoubtedly contribute to developing a more encompassing understanding of how to change environments and behaviors to reduce the opportunity for criminal activity. We disregard it at our peril.

Director of International Centre for Research in Forensic Psychology

Claire Nee is the director of the International Centre for research in forensic psychology.