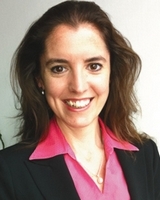 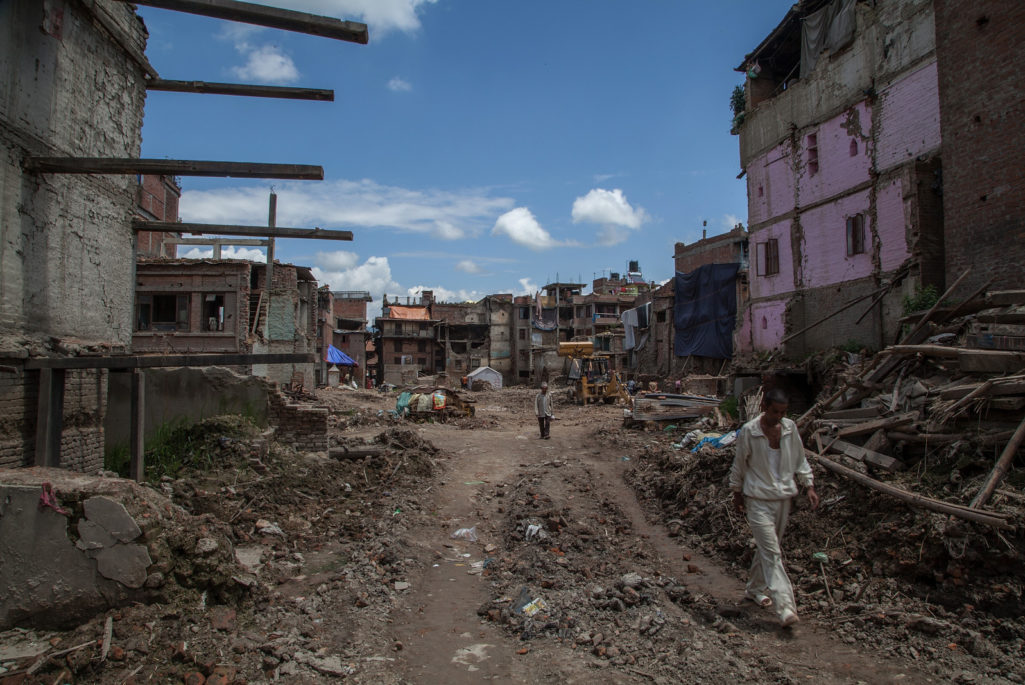 A resident walks towards a square where all houses were damaged or collapsed after the earthquake that hit Nepal on July 29, 2015 in Bhaktapur, Nepal.

Editor’s Note: This is the fifth article in BRINK’s special series on extreme weather

From Hurricane Katrina to the Nepal earthquake, recent natural disasters have highlighted the importance of disaster preparedness and resiliency that spans across governments, businesses, and local communities.

The numbers of people,and finances affected by these disasters are growing. More than 140 million people were affected by disasters in 2014 according to EM-DAT, an emergency disaster database maintained by Centre for Research on the Epidemiology of Disasters. Economic losses from disasters are reaching an average of $250 billion to $300 billion a year, according to the U.N.’s 2015 Global Assessment Report on Disaster Risk Reduction. Climate-related disasters such as floods and storms have also increased in total occurrences. And more than half of the 130 cities worldwide with populations greater than 1 million are located on fault lines, according to University of Colorado geologist Roger Bilham.

Today’s complex global economy makes every event a rapid and extensive threat to both local and global markets.

Many companies and organizations have international operations and depend on suppliers located around the world. The globalized nature of today’s business environment has increased organizations’ exposure to natural catastrophes, which can affect their communities and significantly damage their supply chains. For example, a generation ago, an earthquake’s economic impact would be felt primarily by people and businesses in the affected region. Today’s complex global economy makes every event a rapid and extensive threat to both local and global markets.

Interdependencies among companies, local communities and governments are put to the test when an event such as a natural catastrophe or a major explosion disrupts operations, cuts off services, destroys infrastructure and causes widespread damage. Public and private sectors are increasingly working to build resilient communities and reduce disaster risk. The U.N. International Strategy for Disaster Reduction (UNISDR) was established to support and coordinate this movement and enhance national and local resilience to disasters by raising awareness.

The UNISDR’s Hyogo Framework for Action (HFA) is a plan to reduce disaster risks by bringing together governments, international agencies, disaster experts and others under a common goal. The successor to the HFA, the Sendai Framework for Disaster Risk Reduction — implemented in 2015 — is a 15-year voluntary, non-binding agreement that recognizes that the state has the primary role to reduce disaster risk but that responsibility should be shared with other stakeholders, including local government and the private sector.

The priorities of the Sendai Framework provide organizations with a strong foundation to build and expand their disaster preparedness and resilience plans. The Sendai Framework’s priorities focus across sectors by local, national, regional and global levels of government and include:

All stakeholders must contribute for disaster resilience to be successful and for the UN to achieve its priorities and goals. The list below can help organizations work through the Sendai Framework’s priorities and provides best practices for natural catastrophe risk management and insurance considerations. The checklist’s key message: prepare in advance.

Identify: Map your complete portfolio of assets, including suppliers’ and customers’ locations and major transportation hubs, and identify hot spots for further review. Assess the potential likelihood and significance of pollution and environmental damage that may occur.

Improve: Look for physical loss prevention opportunities for your own assets as well as those on which you rely. Consider your own resiliency and coordinate with your customers and suppliers. Review loss mitigation and assess business continuity and crisis management plans and protocols. Review claims data in advance and glean lessons learned from previous losses, establish major loss claims protocol, assemble a claims team, and establish lines of communication with insurers and your organization’s claims team.

Filling the gap with insurance

This shortfall could be attributed to a conscious decision not to insure. But all too frequently, it is due to a lack of available insurance or underinsurance (in which claims are slashed due to incorrect figures being provided to insurers). With capacity available in the insurance markets regarding natural catastrophe risk, this loss gap can be greatly improved.

Using insurance to protect against natural catastrophe risks is not only crucial to minimizing the loss gap, but also to funding resiliency. It is the insurance money received post-loss that can fund your crisis response, mitigation actions and business continuity plans. This is in the form of business interruption insurance that includes coverage for increased costs and loss of profit. The availability of insurance funds post-event may determine whether a business survives.

The ability to properly understand the value of assets and income exposed to natural catastrophe risks, and to properly insure them with sufficient coverage, is the first step before maximizing your insurance policies to integrate disaster risk reduction measures such as resilient repairs and green building clauses. This is a key component in the UN’s disaster preparedness plan — coined as “build back better” — where communities reconstruct their communities to be better prepared and stronger in the event of another catastrophe.

No business operates in isolation; the need for a disaster resiliency framework has never been so greatly needed. Resiliency can be interpreted in different ways, but it should incorporate pre-loss preparedness strategies as well as post-loss mitigation plans. Resiliency is the effectiveness of an organization’s ability to work with other stakeholders to prevent or at least minimize risks and losses related to events such as natural catastrophes. While we can’t always avoid disasters, we can look at the impact of previous events and prepare for the future through loss scenario exercises. As long as we identify our risks, we can do our best to prepare and be ready for the next crisis.

To help the UN reach its disaster resiliency goals, we encourage others to join the UN’s campaign and help implement the Sendai framework

Caroline Woolley is the Global Leader of Marsh’s Business Interruption Center of Excellence, and is responsible for the property, liability, environmental, and cyber risk practices for Marsh Ltd. Caroline is the property practice leader for Europe, Middle East, Africa, and India, dealing with all aspects of property damage and business interruption.