Restoring the Public’s Trust in Government 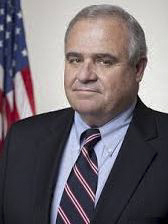 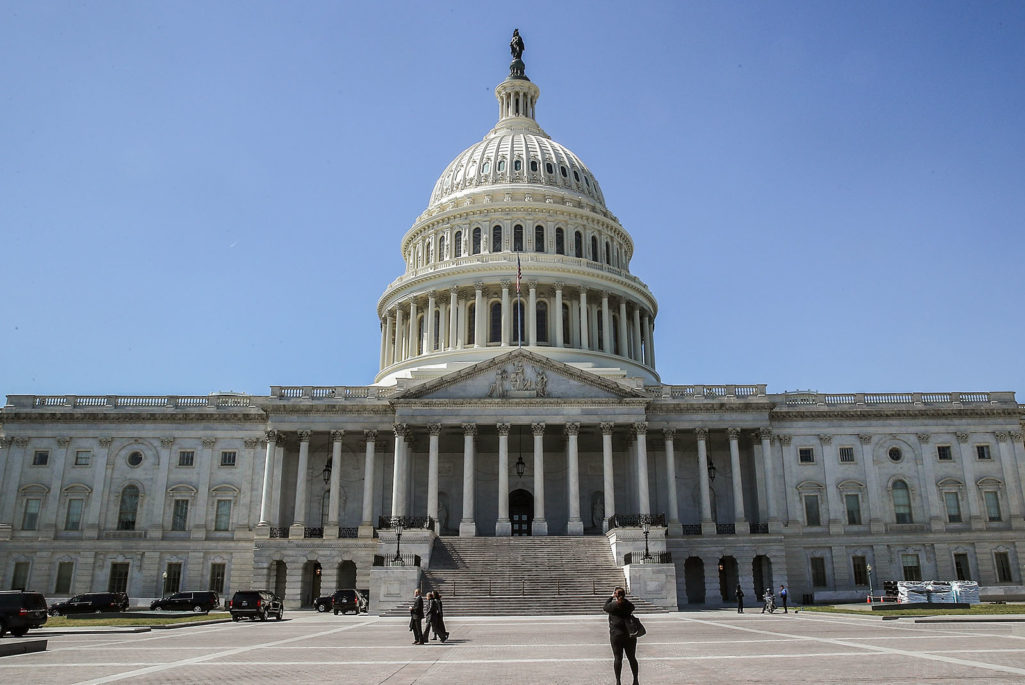 Trust in governments worldwide is in crisis. A majority of people now lack the full belief that government is working for them, spurring the rise of populist actions now playing out in several Western-style democracies.

Trust is essential not just for obtaining resources but also for making government work effectively. Trust has been called the “lubricant” that enables leaders to lead. Yet, trust in government around the globe has been eroding for many years; trust in all sectors is also on the decline.

Since 2000, the Edelman public relations firm has been conducting an annual trust and credibility survey around the globe via their Edelman Trust Barometer. In their 2017 survey they found:

[T]rust is in crisis around the world. The general population’s trust in all four key institutions — business, government, NGOs, and media — has declined broadly, a phenomenon not reported since Edelman began tracking trust among this segment in 2012.

With the fall of trust, the majority of respondents now lack full belief that the overall system is working for them. In this climate, people’s societal and economic concerns, including globalization, the pace of innovation and eroding social values, turn into fears, spurring the rise of populist actions now playing out in several Western-style democracies.

According to Edelman, the greatest decline was in the area of the media, but trust in government declined in 75 percent of the countries around the world, and only 29 percent of those surveyed found their government officials to be credible.

Trust in government is essential to deal with the risks that the planet faces. Every year the World Economic Forum in Davos, Switzerland, publishes a Global Risks Report. The purpose of the report is to put leaders in all sectors on notice of the actions that must be taken to deal with the most serious risks that have been identified by a poll of prominent experts.

Many of the risks identified in this year’s Global Risks Report are tied to the ability of government to deliver solutions. The report highlighted the dilemma of instituting change while retaining continuity and checks and balances:

The challenge is to deliver the short-term change voters demand, while also reforming institutions in a way that maintains the continuity of government and established checks and balances. … Finding the right balance between change and continuity will not be easy.

This dilemma is exacerbated by the fact that the public distrusts government’s ability to solve the problems that they care about.

Government for the People

The dynamic of government needs to shift from political infighting and bureaucratic posturing to the first principles on which the American government was founded. I am not a political scientist, so I will leave the prescriptions for creating a government “Of the People” and “By the People” to others.

My focus has been on policy development and implementation. I believe that it is time to truly create a sense of “Government for the People.” This starts with a country assessing its current environment and developing a set of specific actions that deal with the things the public cares most about. That may sound like a political platform or party agenda, but that is only partially true. Stephen Colbert, TV comedian, admonishes us that government should not think of people as customers: “We’re not customers, we’re citizens. Which means we own the store. You work for us, buddy.” As usual he is partially right. People should be asked what they need and then government needs to find a way to give it to them. However, when the public enters into a service transaction with government, i.e., getting a driver’s license, they are, at that moment, customers, and what they want is an efficient transaction. That’s a good premise to start from.

Let’s go beyond transactions and move toward the way government is run. I believe that six things will create greater trust in government:

Honesty: Ethical behavior is often taken for granted until there is a breach. Ethics training is something most people don’t think they need. Promoting honesty must go beyond mere ethics training. It has to be built into a culture that won’t tolerate even small lies or a little bit of cheating. Schools of public policy and management should make the study of what constitutes ethical behavior mandatory.

Efficiency: This is making sure that government delivers “value for money.” Producing high-quality public goods and services should be done as inexpensively as possible. All the techniques of private industry should be used, best practices in all governments should be studied, and measurement of efficiency should be rigorous and comparative.

Transparency: If you are trying to gain people’s trust, they have to be able to see what is going on for themselves. Perception is often reality, so showing the public what is really happening can inspire a more positive perception of what is occurring. New developments in technology—including geospatial mapping and rapid feedback communications—enable government to operate efficiently and transparently at the same time.

Accountability: This is simply telling people what you are going to do and then giving them an accounting of what you did. It works at the level of outputs and at the level of outcomes. Many performance-management systems have been tried and found wanting. Often they are seen as something from the outside that is imposed on managers. That is backwards. Performance management should stretch from “the shop floor to the top floor” and should allow managers at every level to demonstrate how well they are doing their jobs.

Good policy choices: These start with good policy-development processes that translate public needs and conditions in the external environment into a coherent set of actionable strategies. Reasonable people will differ on what constitutes good policy, but the electorate knows it when they see it. Again, bringing transparency to policy development and even including the public in developing policies will lead to greater trust. Shouldn’t we spend more time talking to people about what kind of health care system they would like to see and how it should be funded?

Positive outcomes: Implementation of policy choices honestly, efficiently, transparently and accountably should produce positive outcomes. If it doesn’t, managers should rapidly evaluate why the expected outcomes weren’t achieved and take corrective action. Program evaluation has fallen out of favor, perhaps because it was seen as something done to managers, not by them. The renewed emphasis on evidence based decision-making has the potential to restore the place of evaluation. As with creating an accountability framework, evaluation of outcomes should be in the hands of managers themselves, aided by technical experts if needed.

The ‘Customer’ Should Always Come First

Trust in government is essential to the ability to provide the public with services and protection from harm. If the public does not trust their government, it is more difficult to gain their cooperation and to mobilize the resources—financial and human—that are necessary to the well-being of the people.

The elements above are necessary but not sufficient to gain the public’s trust. First, government must start with an understanding of what people both need and desire. As the merchant R.H. Macy said, his goal was to, “Find a need and fill it.” This should be the mantra of government policymakers and managers. In addition, they should continuously communicate with the people about what is going on and ask them how they are being served.

Philanthropist Joseph N. Pew had a simple recipe for building trust in government: “Tell the truth and trust the people.” Good advice for today.

Executive in Residence, Brookings Institution and former Special Advisor to President Barack Obama for the American Recovery and Reinvestment Act

G. Edward DeSeve is executive in residence at the Brookings Institution and senior fellow at the Fels Institute of Government at the University of Pennsylvania. He was special advisor to President Obama for the $800 billion American Recovery and Reinvestment Act. Under President Clinton was deputy director of OMB for Management.