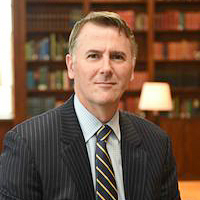 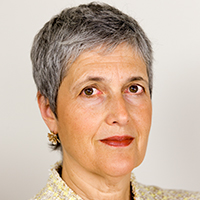 Ellen Laipson
President and CEO of the Stimson Center 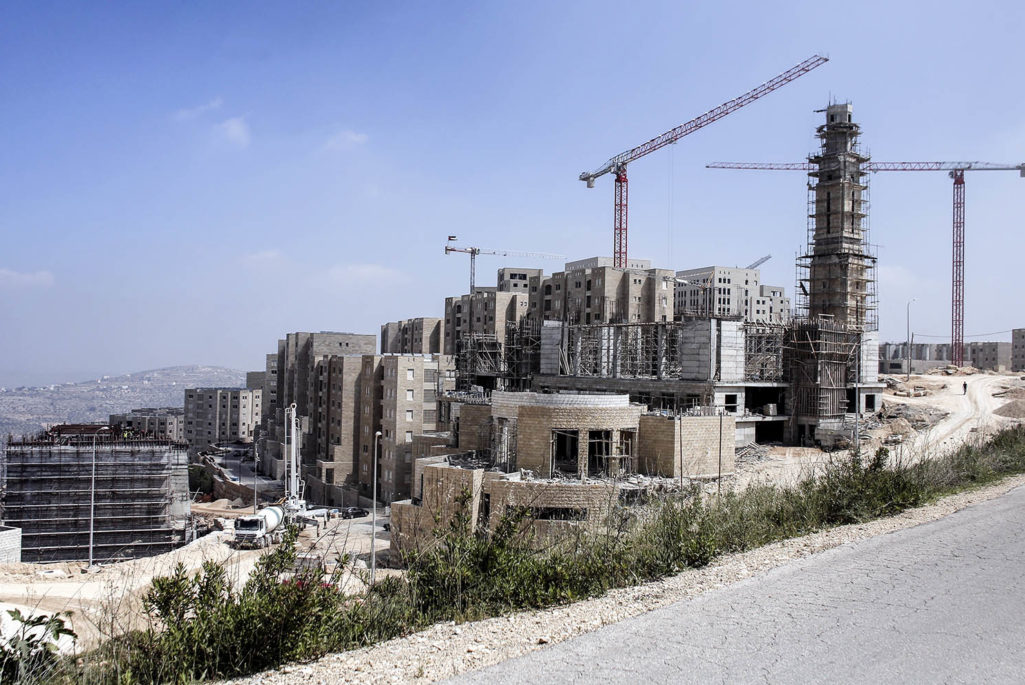 The hope for a transformation of the Middle East into more open and dynamic states has foundered on the rocks of extremism and despair.

But that sweeping judgment misses some quiet, positive change in those states where the “Arab spring” remains an inspiration and where greater empowerment of individuals to pursue their economic and political interests is still possible.

However, bloated, rigidly hierarchical public sectors across the region, along with associated risk-averse work cultures, are not conducive to innovation and the development of new economic sectors. The public sector’s instinct for self-preservation often impedes the needed shifts in mindset and culture that allow economic activity to be generated by private citizens, rather than provided by the state. There are segments of the population that embrace risk and work cultures congruent with developed economies, but they are the exception rather than the rule.

Arab leaders in the public and private spheres understand well that economic growth and access to opportunity are vital for the region’s future.  Some are working to dismantle old mindsets and to enable fresh thinking and action to free up the talent and wealth of the region.

Over the past three years, we have tested the proposition that the Marshall Plan—the big idea that transformed post-war Europe sixty years ago—has relevance for today’s Middle East.  Of course the analogy has its limits—there’s no France and Germany to reconcile, and Europe’s task was to rebuild an advanced economic and social system, not build from scratch new institutions and behavior.

But in several key ways, the message of the Marshall plan resonates well.  Arab elites are eager to take new approaches to stimulate their economies.  They know the region has underperformed in generating economic growth because the private sector has been controlled by authoritarian regimes, or by weak states that did not provide the necessary enabling environment.  They know well that youth unemployment is an enormous threat to stability within countries and across the region.  And many in key positions welcome American know-how, entrepreneurial spirit, and experience—even if they may find fault with American policies in other respects.

Arab leaders understand that economic growth and access to opportunity are vital to the region’s future.

Of all the smart things the Marshall Plan stands for, private sector development is an essential one.  The Marshall Plan team wanted Europeans to take recovery into their own hands, to identify key sectors for growth, and to not rely on government handouts to get labor back to work.  Across the Arab world, particularly in the Mediterranean area, history, culture and human capacity all favor a dynamic private sector.  Trading, building and inventing new technologies are Arab legacies, and need to be revitalized for the 21st century.

But politics in the past decades have undermined some of the region’s natural potential.  Anti-colonial attitudes, the false promises of Arab socialism and pan-Arab movements, the frictions of inter-Arab and Arab-Israeli problems have impeded the development of an independent business sector.  Highly centralized and secretive regimes had their trusted circle of industrialists, but discouraged initiative, and prevented educated but socially marginal groups from entering the economic sphere.

To embrace the Marshall spirit, Arab leaders will have to accept that the transformation of economies requires some significant shifts in thinking about the role of individuals, state-society relations, risk management, and more subtle, cultural norms about work, about freedom of expression and action, and about winners and losers.  Some of the smaller, resource-poor countries—Tunisia and Jordan in particular—are moving in the right direction.  New political actors will need to learn some basic economics and build a better regulatory, legal and financial “ecosystem” for innovation and entrepreneurship.

A more strategic principle that the Marshall Plan unleashed—regional economic integration—will remain aspirational for now.  But leaders with some imagination and vision would be wise to consider how the Arab world can rethink the potential benefits of integration, and make a virtue of the unifying elements of language and history to build a more resilient, equitable and open region, and to give hope to its beleaguered citizens.

The American role in this process will be dramatically different than it was sixty-five years ago. The financial capital to jump start new economic activity can come from the region, not from the U.S. taxpayer.  The private sector should be more prominent in working with their Arab counterparts, and government bureaucracies should be kept at bay.

The broader political objectives that were implicit in Europe—shared values of democracy and freedom from ideology and oppression—will need to be managed quite discreetly.  But there should be no doubt that advancing private sector development is part of a larger process of transformation.  Over time, it’s the best route to stability and security.

Rob Havers is President of the George C. Marshall Foundation.

President and CEO of the Stimson Center

Ellen Laipson is President and CEO of the Stimson Center.