Risk and Opportunity on the Rise for Oil and Gas Companies 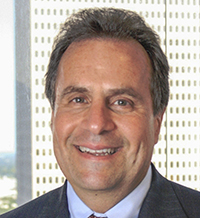 Philip Tenenbaum
Global Leader of the Energy Vertical for Mercer 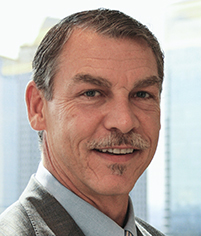 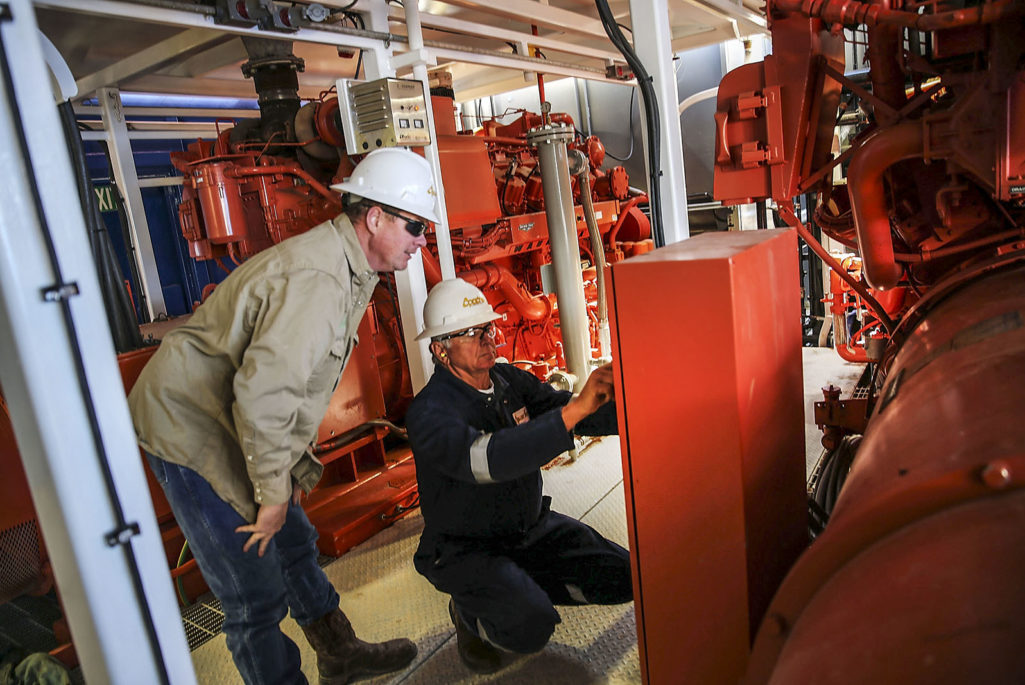 Workers with Apache Corp. are viewed at the Patterson 298 natural gas fueled drilling rig on land in the Permian Basin in Mentone, Texas. Across the state drilling budgets are being slashed and companies are notifying workers of upcoming layoffs.

Volatile prices have disrupted the oil markets, and the knee-jerk assumption is that layoffs and cutbacks will sweep through the industry. But the future is more complicated.

First, certain segments of the industry, such as companies involved in oil and gas transmission, are not necessarily at risk. For those that are, primarily oil and gas producers and service companies, disruption can be managed and can create significant opportunities for companies to gain competitive advantage.

How? By taking the long view and strengthening the enterprise to compete in what has always been—and always will be—a tumultuous marketplace. Good strategy can reduce the risk of long-term competitive weakness, despite the market’s inevitable swings.

Meanwhile, short-term actions are on the table. Recent Mercer surveys of more than 100 oil and gas industry organizations in the U.S., Canada and Mexico looked at the business and human capital responses to the oil price decline. In January 2015, only 44 percent of those surveyed planned to cut back on capital expenditures; however, by April, that figure jumped to 68 percent. Similarly, 38 percent planned to reduce selling, general and administrative operating expenses in January, but by April that figure rose to 61 percent.

As for the human toll, 58 percent planned downsizing or layoffs of permanent employees in the April survey, with 45 percent planning cuts or layoffs of contract workers. Reorganization and restructuring plans soared from 16 percent of surveyed firms in January to 45 percent in April, and the percentage planning to implement broad salary freezes doubled in the same time frame.

The news reflects all this. In April, the Wall Street Journal reported that, since crude prices began tumbling last year, energy companies have announced plans to lay off more than 100,000 workers around the world.

But the rush to pay cuts and staff reductions may prove hazardous over the long term. A better move is a balanced strategy that limits the damage of short-term responses while building capability for tomorrow. Since oil prices are fundamentally rooted in supply and demand, inevitable production cuts will take their toll, demand will outpace supply, and oil and gas organizations will return to growth mode.

They had better be ready for it. Last year, Mercer released a Global Talent Forecast that predicted a shortage of roughly 22,000 petroleum engineers, worldwide, by 2017. Considering that time-to-proficiency for a petroleum engineer can take between seven and 14 years, the likelihood is that the oil and gas industry will be faced with a shortage of critical talent when the markets rebound.

In any industry, turning disruption into opportunity calls for a process of best action to meet the near- and long-term requirements of the business, customers, employees and stakeholders. Sure, companies that require immediate cost savings may have to make workforce reductions, but a farsighted approach to human capital, such as shifting pay to future years or a temporary suspension of some benefits, can produce at least a portion of required savings without impeding the ability to compete once markets rebound. Suspending a 401(k) match for some period of time, for example, instead of canceling the retirement plan, can be an alternative.

Good strategy can reduce the risk of long-term competitive weakness, despite the market’s inevitable swings.

Frankly, it takes a framework for action more so than an axe. The process begins with evaluation, asking exactly what is the extent and severity of market conditions? It proceeds through option development (over several time frames), strategic choice (the best options for the short and long terms), and ends in good governance, with the right human capital strategy embedded in the business, aided by a full measure of workforce analytics, monitoring, and reporting.

Just as important as a good process are fundamental actions, and oil and gas companies should take them now. First, they must defend their best assets, those critically important employees who might be ripe for poaching by competitors, by making sure the rewards are sufficient to retain them. Next, they should clarify roles, work and key performance requirements so that employees have a clear view of how to succeed and the skills they need.

And don’t think employees aren’t paying attention: In Mercer’s recent survey of 1,800 North American oil and gas employees, respondents ranked “job security” as their number one preference among a variety of “total rewards” options—even higher than “base pay.” This is highly unusual—base pay almost always tops the list—and speaks to how concerned oil and gas employees are about their immediate job prospects. Employers must know what elements of their total reward packages employees value most in order to make the best decisions about what to change.

Companies also should be investing in high-impact training and development programs and have the capability to codify and transfer the knowledge of senior experts to younger employees. But how to engage and retain workers in a volatile market, with so much media focus on the industry? Companies have no choice but to up their own game in terms of corporate communications and transparency.

Most oil and gas companies have already taken the first round of cost cuts—in most cases, the low-hanging fruit of staff cuts and pay freezes. As they plan for rounds two and three, the challenges rise. For example, social media platforms enable laid-off employees to tarnish corporate brands as never before. So it’s vital to keep employee perspectives in sight and explore strategies that can preserve both financial and human capital, for example, moving from Defined Benefit to Defined Contribution pension plans.

If anything, change is the challenge. The most competitive companies find ways to adapt to it, improving continuously, putting in place workforce planning tools, creating dashboards based on business conditions that signal when resources need to be brought back on, and honing recruiting efforts to attract the right people at the right time—and at the right cost.

It may take enhanced investment in project management offices and cross-functional teams to ensure that important plans, or mergers and acquisitions, go forward. Amidst so much change, companies often struggle to do what they say they are going to do. Staying true to stated values is vital.

Business conditions may still force the hand of the most committed leadership, requiring the layoffs and cutbacks a given strategy seeks to avoid. If market position is to hold and growth is to rebound, the interests of the enterprise and its stakeholders must come first, and often painfully. It’s a tall order, but managing disruption today—rather than simply reacting to and fostering it—is the solution for tomorrow’s oil and gas industry.

Global Leader of the Energy Vertical for Mercer

Philip Tenenbaum is a Senior Partner of Mercer, and is the Global Leader of the Mercer Energy Vertical. He has over 30 years of human resource consulting experience and currently serves as global client relationship manager for several of the firm’s clients. Additionally, he serves as Mercer’s representative to the Marsh McLennan Companies Energy Advantage Initiative. Philip’s focus is alignment of business and HR strategy.

Partner and Global Oil and Gas Segment Leader for Mercer

John Koob is a Partner and Global Oil & Gas Segment Leader as part of Mercer’s Global Energy Vertical.  He is based in Houston. John specializes in human capital strategy, workforce planning & analytics, HR function strategy and operations, total reward strategies, and mergers and acquisitions for domestic and multinational clients. He is a former expatriate with over 25 years international HR leadership experience including 18 years Oil & Gas experience.