Risk and the Public Balance Sheet in Asia: A Work in Progress 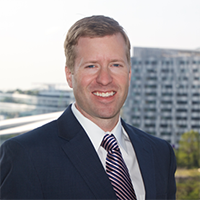 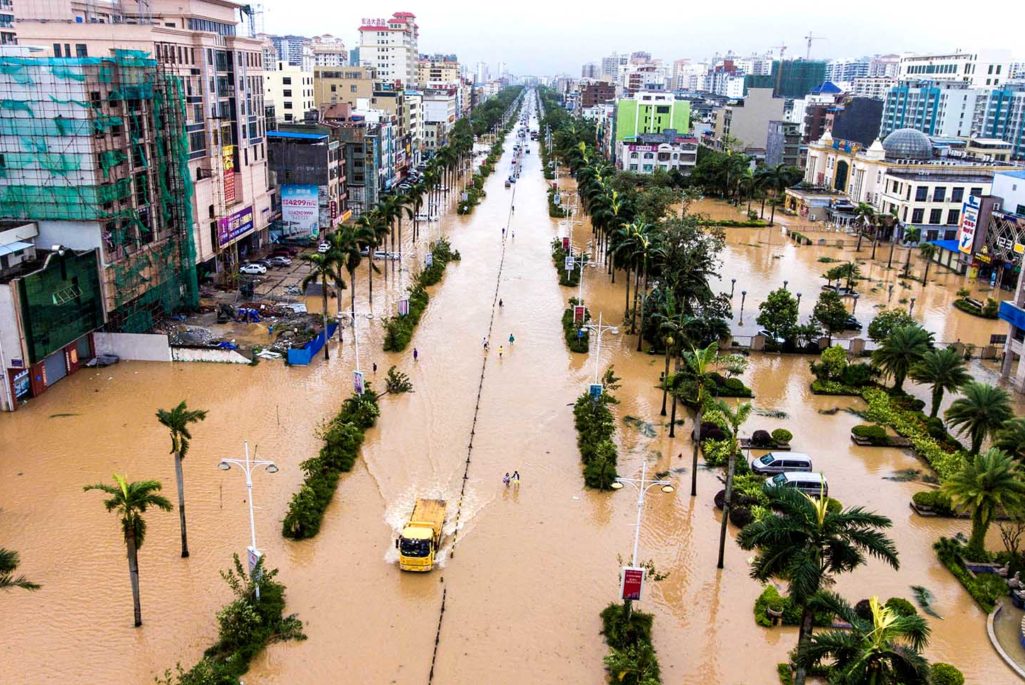 While there are natural catastrophes all over the world, Asia is a unique confluence of people and perils.

More than half of the world’s population lives in Eastern, Southern and Southeast Asia. The region hosts more than 1.6 billion urban inhabitants and seven of the world’s top ten most-populated cities. It is also home to every major disaster—from cyclone to tsunami—and has experienced some of the world’s largest catastrophes based on economic loss.

Many risks remain uninsured as insurance penetration continues to lag well below global averages. Over the past 25 years, six of the top ten earthquakes based on economic loss have originated in Asia, generating over $460 billion of loss. Only four percent of the loss was insured. Similarly, five of the top ten flood events contributed nearly $100 billion of loss, with only 17 percent insured.

Catastrophic loss can have significant impact on the fiscal position and tax base of government entities across the globe. Impacted areas can take decades to recover when liquidity options post-event are limited. According to Guy Carpenter, approximately 73 percent or $2.7 trillion of natural catastrophe losses globally between 1970 and 2014 were uninsured. The creation of pre-financing options may relieve the burden on taxpayers, and in turn, public finances. Through development of public-private partnerships, the financial burden of catastrophes could be shared by insurance and reinsurance companies where claims handling and risk management are core to their operations. These mechanisms allow local economies to bounce back more quickly.

Across Asia—from Indonesia to India to Taiwan—various risk mitigation and transfer initiatives already exist in the region. Current and new developments at the local and regional level focus on:

In cooperation with the World Bank, the nations of Myanmar, Cambodia and Laos are in the early phases of exploring subregional pooling of risk. For these countries, purchasing a risk financing product individually may not be cost effective. By pooling regional exposure, the participants would benefit from cost savings through scale, risk diversification and streamlined access to international (re)insurance markets. While this initiative remains only a pilot program, a larger, region-wide facility for smaller Asian countries could be developed in the future. This vehicle could incentivize further research and development of exposure data to better understand risk. In addition to the solutions provided to smaller countries, those with higher gross domestic products may benefit from their own national pooling programs and leverage the established conduits and knowledge-base of the subregional pools.

The Philippines has arranged its second disaster-contingent credit product through the World Bank of $500 million. As part of the Disaster Risk Management Development Policy tied to the loan instrument, the country will evaluate catastrophe risk transfer solutions at the sovereign and provincial levels by the third quarter of 2018. Ongoing initiatives include the establishment of a local government asset pooling mechanism and a residential pool.

In July 2016, the China Residential Earthquake Insurance Pool (CREIP) was jointly established by the China Insurance Regulatory Commission (CIRC) and Ministry of Finance. In development since 2014, the scheme consists of local insurers distributing policies with basic limits for urban and rural residents. Coverage up to a maximum limit of $150,000 is negotiable. The claims process has been simplified with payouts equaling zero, 50 or 100 percent of the policy limit based on five damage levels. China Re P&C, the property and casualty reinsurance subsidiary of the China Reinsurance (Group) Corporation, assists in insurance product design, rate determination and reinsurance responsibilities.

Two of the most important enablers in transferring risk to the private sector and de-risking public balance sheets are: 1) the emergence of robust risk analytics; and 2) the growth and abundance of risk-seeking capital.

For many years, the Asia (re)insurance market lacked widely-accepted catastrophe models that are used by (re)insurers to estimate exposure and help develop pricing for the risk they accept. Now, independent vendors provide over 60 models across the region for most major perils. The development of these models has accelerated due to the increasing availability of quality exposure and loss data as well as the affordability of computing power needed to run granular, geospatial analysis.

Globally there is approximately $420 billion of dedicated reinsurance capital, up five percent year-over-year. Of the $420 billion, alternative capital sources—driven by institutional investors, hedge funds and pension funds—comprise 18 percent of the total. As early as ten years ago, alternative capital accounted for only three to five percent of the total. The explosive growth was driven by investors seeking yield and lower correlated asset classes to complement their existing portfolio. Capital is often deployed via dedicated insurance-linked securities managers into catastrophe bonds, side-car capacity and collateralized reinsurance.

Deployment of catastrophe bonds and collateralized reinsurance products primarily occurs in more mature Asian markets, such as Japan and Australia, but cedents throughout Asia may benefit—although indirectly—in the coming years as third party investors search for diversification through new lines of business and geographies.

The threat to human life and property in Asia is immense and it will take many parties working together to reduce the strain on the public balance sheet. Going forward, private firms, nongovernmental organizations and governments must capitalize on recent progress. The continued commitment to education, product design and development of catastrophe models, as well as sourcing of efficient risk-seeking capital, will lead to a more resilient region.

Graham Jones is a Treaty Reinsurance broker at Guy Carpenter, providing Asia-based (re)insurance clients with access to efficient capital solutions and industry leading analytics. He is a member of Guy Carp’s Public Sector practice which promotes the development of healthy public balance sheets through risk quantification, mitigation and transfer.

Carolina Klint Risk Management Leader, Continental Europe at Marsh
URL: https://www.brinknews.com/risk-and-public-balance-sheet-in-asia-a-work-in-progress/
Get ahead in a rapidly changing world. Sign up for our daily newsletter. Subscribe
​​