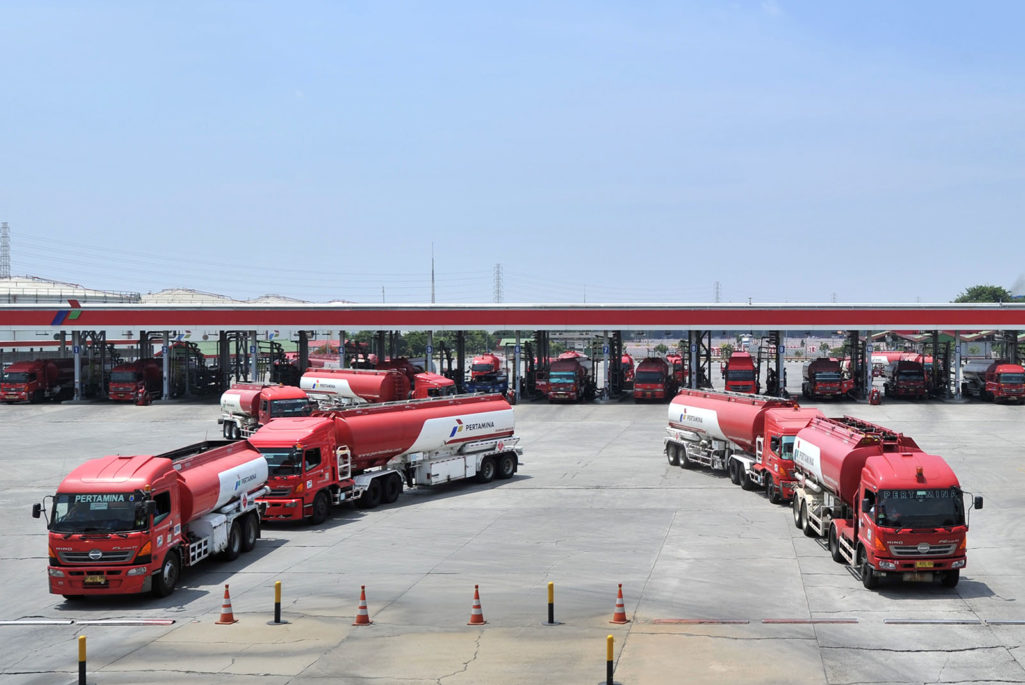 Fuel trucks line up to leave a filling center in Jakarta. Nations including Indonesia, Thailand, and Malaysia are expecting robust growth in energy consumption.

Between 2015 and 2040, world energy consumption is projected to increase by 28 percent. According to a recent report, more than half of this increase will be attributed to non-OECD Asia (including China and India), where strong economic growth, increased access to marketed energy and quickly growing populations will lead to an increasing demand for energy. Although China and India account for most of the region’s energy consumption, robust growth is expected in other Southeast Asian nations, including Indonesia, Thailand, and Malaysia.

Growth in Indonesia, Thailand and Malaysia

The collective GDP of Indonesia, Thailand and Malaysia is slated to almost triple between 2015 and 2040, far outpacing population growth, which is expected to increase by 30 percent during the same period. The upward economic and demographic trends of the foreseeable future will lead to a strong increase in average household income, from about $5,000 annually in 2015 to more than $12,000 by 2040, which in turn will lead to a spike in energy demand and consumption. These nations are also characterized by similarities such as low cost of labor, rising per capita incomes and the potential for growth in infrastructure, and they have trade links with the growing economies of China and India. Areas of Increase in Energy Consumption

The agricultural sector in non-OECD Asian countries (excluding China and India) is expected to decline as a share of the economy, while construction activity will ramp up to cater to the trend of urbanization. Energy use in buildings is projected to increase by 32 percent between 2015 and 2040. Most increases are anticipated to occur in large, emerging non-OECD countries.

Energy-intensive manufacturing, such as motor vehicle and chemical production are expected to grow rapidly, and between 2015 and 2040, industrial energy consumption in other non-OECD Asian countries (excluding China and India) is forecast to increase by 60 percent.

Total energy consumption in non-OECD Asia (excluding China and India) is forecast to increase by almost 80 percent from 2015 to 2040, amounting to 69 quadrillion British thermal units. Even though renewable energy and nuclear power are the world’s fastest growing forms of energy, fossil fuels are also expected to continue to meet a large portion of the global energy demand. Increments in Standard of Living

Increased energy use in transportation and buildings in non-OECD Asian economies has been largely contributed to by urbanization and rising standards of living. Net electricity generation in non-OECD countries is forecast to grow at an average of 1.9 percent annually from 2015 to 2040.

In 2015, an approximate 30 percent of travel in non-OECD Asian countries (excluding China and India) was by car. By 2040, this is expected to increase to 50 percent. However, this growth in car travel will come at the expense of fuel-efficient transit systems and two- and three-wheelers. Other forms of travel, such as air and rail, are expected to increase as well. Increases in freight travel are also expected as a result of improvement in infrastructure, growth in manufacturing sectors, and rise in personal incomes.

Forecasts for the energy market are often faced with uncertainty due to events that shape future developments in technology, demographic changes, economic trends, and resource availability that drive energy. However, it is evident that non-OECD Asian economies, beyond those of China and India, are poised to witness significant economic growth, which in turn will accelerate energy demand and consumption.