Share or Shrivel: Why No Business Can Ignore the Rise of the Sharing Economy 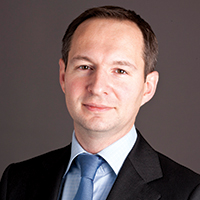 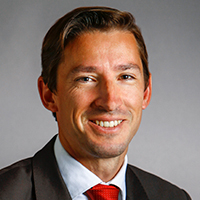 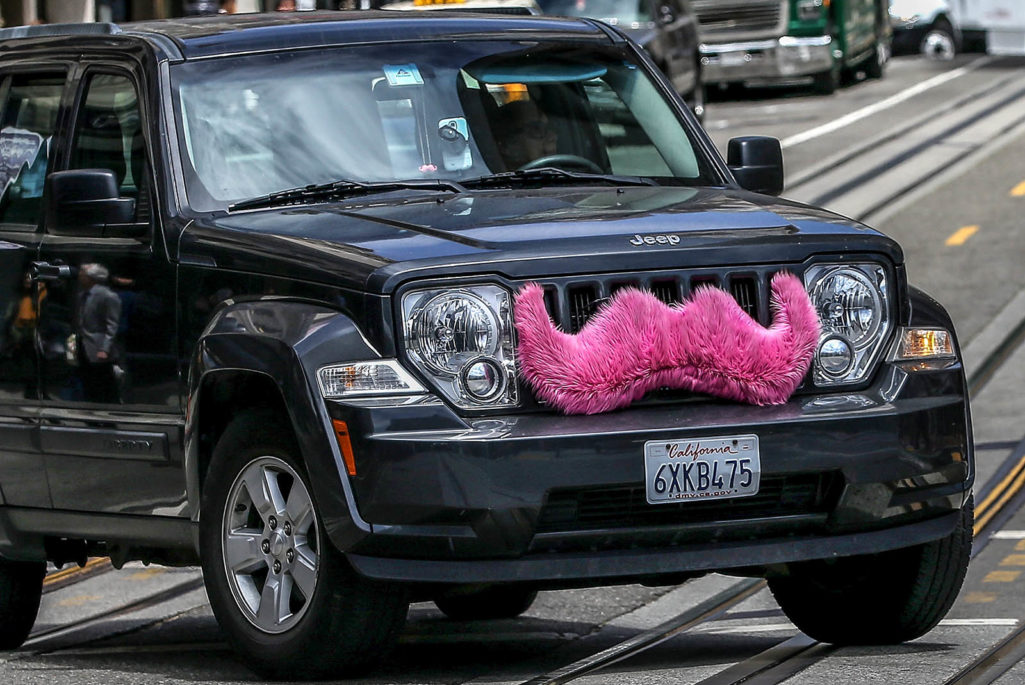 A Lyft car drives along Powell Street in San Francisco, California. Lyft is part of the booming sharing economy, which could be worth $300 billion in nine years’ time.

In nine years’ time, we estimate the world’s “sharing economy” will expand by nearly 12 times, to reach $300 billion.

Peer-to-peer lending, accommodations, ridesharing, content streaming and online outsourcing are undergoing an unprecedented expansion, but their current size represents a fraction of what companies will “share” in the future. Once corporate giants begin to disaggregate their physical assets to be consumed as services, the next phase of providing access to excess capacity over the Internet—not just by people, but also by companies—will dwarf anything we’ve witnessed so far.

Ultimately, most companies will need to morph into marketplaces to some extent, or they will risk losing their strength and might.

Some leading businesses already understand this. About 40 percent of Amazon’s value is now based on offering access to other retailers’ products through its “marketplace,” rather than from its own inventory. The French hotel chain AccorHotels offers not only rooms at its own hotels through its website, but also those of other hotel chains. German automaker Opel manages an app that enables vehicle owners to rent out cars of any brand. Luxury carmakers Daimler AG and BMW are assisting their customers to rent out vehicles when they are idle.

Sharing permits companies to build up their supply of inventory faster and cheaper than traditional competitors.

More companies will follow suit to avoid being sidelined. Consider what’s happening: Airbnb, founded in 2008, has been raising funds that place a greater valuation on it than the market capitalization of many well-known hotel chains. Just as telling, consumers are now more satisfied by sharing platforms than with many luxury items. In 2015, about 30 percent more people said they would recommend “sharing” taxis with Lyft, accommodations with Airbnb, and carpooling through Paris-based online ridesharing service BlaBlaCar to their friends than buying a product from Yves Saint Laurent or even Apple.

There are several reasons why this turnabout will only continue to spread. First, the availability of more data about people and things over the Internet permits today’s sharing platforms to offer services for about half as much traditional players.

Second, as more people become both customers and ad-hoc suppliers, sharing platforms will only improve their customer experiences, especially once digital millennials become the majority of the population. Already in France, where many people carpool through BlaBlaCar, carpoolers trust their fellow carpoolers more than their neighbors and almost as much as their family and friends, a recent survey conducted by the Paris-based Research Centre for the Study and Monitoring of Living Standards showed.

Finally, sharing permits companies to build up their supply of inventory much faster and cheaper than traditional competitors. Airbnb, for example, adds rooms to its website three times as fast as online hotel-booking service Booking.com. More companies will be able to ramp up their offerings more quickly, as the number of smartphones is expected to triple over the next five years and they operate as remote controls for tens of billions of objects, ranging from televisions to thermostats to washing machines.

Sharing platforms are already becoming an important source of additional revenue for some companies. Online communities such as MICE and SharedOffices.com are matching people up with companies’ idle offices and conference rooms from Dubai to Moscow. Seattle-based on-demand online warehousing provider Flexe is enabling companies to share their excess warehouse space in more than 200 cities in the U.S. and Canada through its online marketplace. Hospitals are lending each other medical equipment. Some manufacturers are examining the potential of sharing their assembly lines and fleets of trucks.

Governments, too, will push the envelope of going halves. The Chinese government is researching whether ridesharing services can replace investment in more public transportation. Germany and the Netherlands are sharing soldiers, tanks, ships and other military equipment to cope with cuts in military spending. And on and on and on.

The sharing economy began as a collection of online networks designed to help people get by with less by sharing things with their neighbors, but that is not where it will end. The act of sharing has already changed the way that people find rides, loans and accommodations. Now, many other industries are considering setting new standards by behaving more like marketplaces. The race to remain relevant is on.

Marc Boilard is a partner in Oliver Wyman’s Automotive & Manufacturing Industries practice. Marc works with equipment manufacturers on strategic issues and large-scale transformation projects and possesses specific expertise in R&D and Engineering performance. Marc has 16 years of experience in consulting, specialized in the automotive sector.