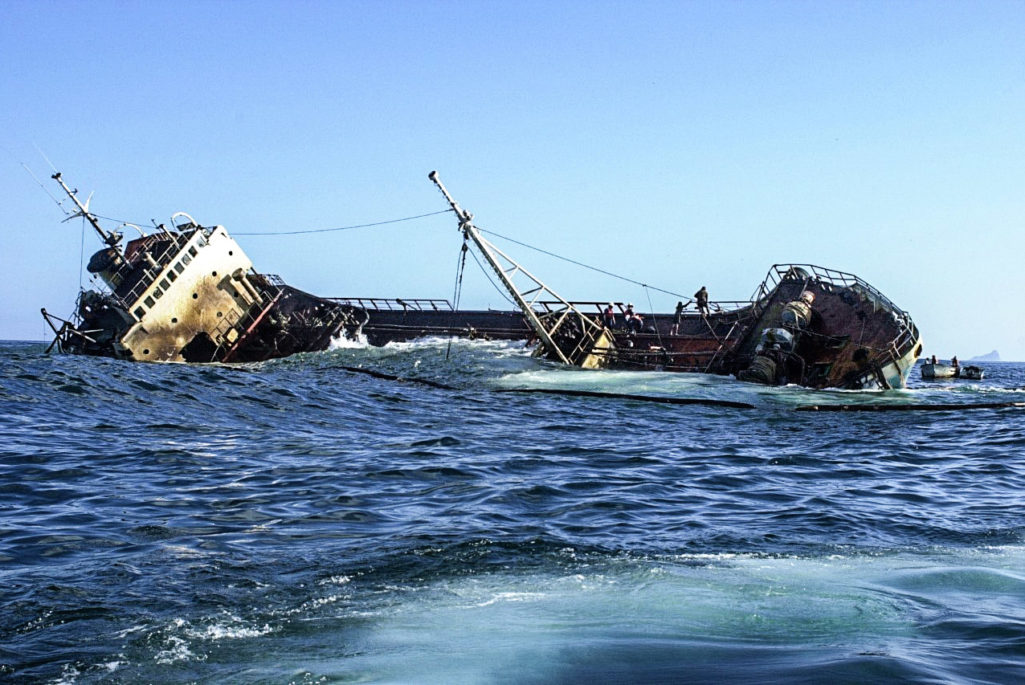 The global economy is critically tied to the safety of its international shipping vessels with more than 90 percent of trade transported by sea. Last year’s 75 total losses at sea is the lowest reported figure in a decade.

2014 also represented a substantial improvement in the shipping industry’s 10-year loss average of 127. In all, shipping losses have declined 50 percent since 2005, “driven in part by a robust regulatory environment,” according to the Safety and Shipping Review 2015.

The South China, Indo China, Indonesia and Philippines region had the most losses (17), followed by the Japan, Korea and North China (12) region. Cargo ships accounted for a third (25) of all losses, followed by fishing vessels (14).

The biggest shipping risk came from foundering (49), accounting for 65 percent of losses in 2014, followed by wrecked/stranded vessels (13). Fires resulting in total loss (4) were down 73 percent from 2013.

“While the long-term downward trend in shipping losses is encouraging, more work needs to be done to improve the overall safety of vessels,” the report said. “Recent casualties such as Sewol and Norman Atlantic have raised significant concerns over passenger ship safety.”

The trend toward larger ships “raises concerns about whether risk management needs reviewing after an 80% capacity increase in just a decade,” the report says. “Larger ships could also mean larger losses. The industry should prepare for a $1bn+ loss in future featuring a container vessel or even a specialized floating offshore facility.”

And cyber risk has becoming a looming threat. The dependence on e-navigation, the interconnectivity of the maritime sector and low-levels of cyber security awareness combined with the prospect of unmanned shipping “means ships and ports could become enticing targets for hackers in the future,” the report says, noting that a malicious cyber event could lead to a “total loss” with “substantial insurance claims for hull, cargo and protection and indemnity underwriters.”

The risk of piracy is diminishing as well—down 7 percent in 2014—the fourth consecutive year of improvement. Meanwhile, geopolitical risk continues with a sharp uptick in activity, putting “increasing pressure on the shipping supply chain.” The risk from increased geopolitical instability is an area that continue to increase, the report says.