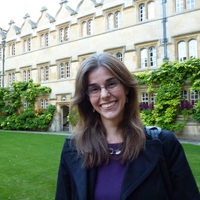 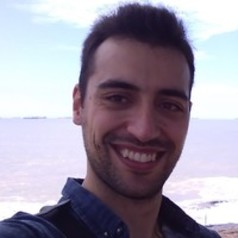 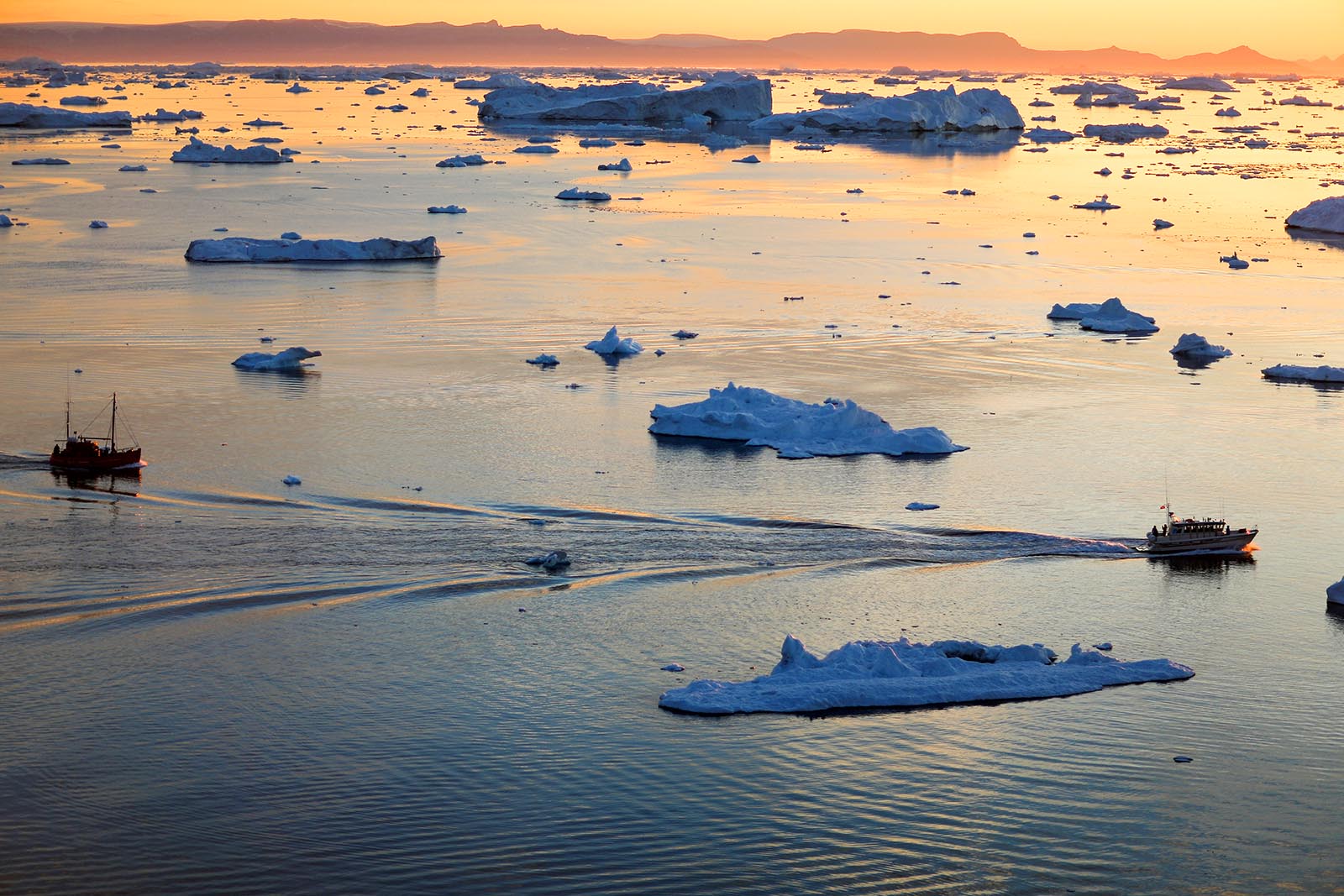 Boats sail among the icebergs of the Jakobshavn Glacier in Greenland inside the Arctic Circle.

Asian states are becoming increasingly interested and involved in the Arctic region. In 2013, four Asian states were admitted into the Arctic Council as observers: China, Japan, South Korea and Singapore. The council is the Arctic region’s preeminent regional discussion forum, focused on issues of environmental protection and sustainable development.

Of these four Asian states, China receives the most media attention for a number of obvious reasons, such as the size of the country’s growing economy and its expanding Arctic capabilities, including icebreakers.

All Eyes on the Chinese Dragon

The Arctic states are aware of China’s strength and its willingness to push forward with its international agenda, including in the Arctic. This has been met with a combination of fear and pragmatic openness.

Denmark, for example, has expressed wariness over China’s intentions in the Arctic. In 2017, Denmark turned down an offer in 2016 from a Chinese mining company, General Nice Group, to purchase an abandoned naval base in Greenland, citing security concerns.

Simultaneously, China has been working with Russia to develop shipping along the Northern Sea Route, and it reached an agreement to build a natural gas pipeline project in Alaska.

There’s been plenty of coverage of Chinese motivations for its Arctic involvement, such as discussions about its mining interests in Iceland and its investment in the modernization of the Northern Sea Route.

In January, China published its first Arctic policy paper. Until that point, not publishing a policy paper was interpreted by some as China’s effort to downplay its menacing image as a threat to Arctic state interests. Though the paper articulates many commonly held assumptions about China’s views of the Arctic region, including its belief that Arctic waterways, such as the Northwest Passage and the Northern Sea Route are international straits, it generated much discussion about China’s reach into the Arctic.

One statement in particular stood out.

China has labeled itself a “near-Arctic state.” This signals China’s intent to push against Arctic state hegemony and the common term “non-Arctic state” in order to insist on having a say in how the region is used.

The focus on China means that the actions of other Asian states on the Arctic often go unreported. It’s time to broaden the view of Asian involvement.

However, all the focus on China means that the actions of other Asian states on the Arctic often go unreported. Singapore is an interesting case in point.

Singapore in the Arctic

Unlike China, Singapore has successfully cultivated the image of a benign state. As such, Singapore’s Arctic interests and how it’s pursuing them have received much less attention. As a microstate, Singapore is more limited in how it can assert itself internationally. Rather than see this as a weakness, Singapore has made this a strength.

Singapore is only 719 square kilometers in area. The country is dependent on its neighbor, Malaysia, for its fresh water, since it has minimal natural resources of its own. Though Singapore invests a lot in its military defense—more than 18 percent of its budget in 2018—it does not have a history of using military force.

The country is keenly aware that its prime position in the current global shipping network is critical to both its economy and its survival, and the anticipated development of Arctic shipping routes is a potential threat to Singapore, since it will redirect some maritime traffic away from Singapore, undercutting its economy.

Recognizing the problem, Singapore wants to be involved in Arctic development.

One area where Singapore might be of assistance is shipbuilding and maritime technology, and as part of its strategy Singapore is fostering bilateral relations with Russia and discussing joint economic development and modernization in the Arctic region.

Cultural and linguistic differences have slowed the pace of bilateral relations, but both parties are open to pursuing the relationship, with the presence of Western sanctions on Russia making relations with Singapore more appealing for Russia.

It has also created the Singapore-Arctic Council Permanent Participants Cooperation Package to give free education opportunities in Singapore to indigenous peoples from the Arctic region.

Singapore’s deepening ties with Russia, its involvement in Arctic cooperation and the implications of both should not be overshadowed by discussion about China’s Arctic ambitions and investments. It’s time to broaden the view of Asian involvement in the Arctic region.

Andre Saramago is an auxiliary professor of International Relations at Universidade Lusíada Porto and a research consultant and tutor with the University of Malta via DiploFoundation.