Small Firms, Big Risk: The Challenge of Natural Disasters and What Can Be Done 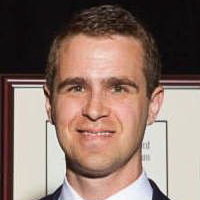 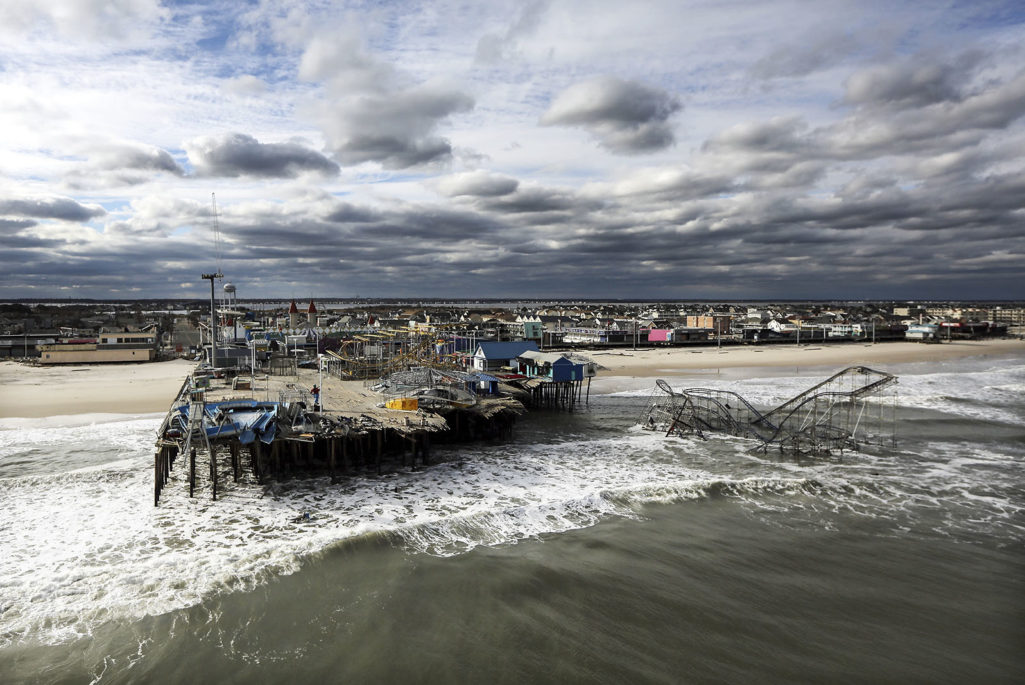 Waves break in front of a destroyed amusement park wrecked by Superstorm Sandy on October 31, 2012 in Seaside Heights, New Jersey.

Today, the official start of the Atlantic hurricane season, is a timely moment to consider disaster risks and their consequences. Natural disasters create many challenges for firms. Property damage from a hurricane, earthquake or flood frequently causes the largest value losses; however, business interruptions also contribute notably to losses and delay recovery. Firms poorly equipped to manage a disaster may afterward find themselves in the difficult position of being forced to adopt short-term coping strategies that limit future profitability.

Increased recognition of business interruptions emerged in part as a result of research led by Kathleen Tierney on the 1994 Northridge earthquake near Los Angeles. Customers evacuated or changed their spending habits. The power and water were off. Suppliers couldn’t deliver. Employees were managing personal emergencies and couldn’t come to work.

Many of these interruptions are relatively short-lived but may create lasting problems for firms. Seventy-five percent of surveyed firms closed for an average of 8 days following the 1989 Loma Prieta earthquake in Northern California. Hurricane Andrew in 1992, the costliest hurricane in history at the time, led 90 percent of surveyed firms in southern Miami to close for an average of 64 days. Six years later, research showed that one-third of firms in the area still hadn’t fully recovered.

Smaller firms are more vulnerable to disasters than larger ones. Many are located in a single community or region and so every aspect of their business may be affected by a major event. While larger firms employ dedicated risk officers, managing risk in smaller firms often falls on the owner or top manager for whom preparing for risk competes with day-to-day management.

Communities, states and the nation have a vested interest in the well-being of small firms, those companies with 500 or fewer employees. More than 99.7 percent of all U.S. firms meet this definition and they contribute half of employment and GDP in the U.S.

Research on disaster preparedness shows small firms do little to reduce their risk.

Research on disaster preparedness shows small firms do little to reduce their risk—in one study, half the firms had not taken any action. Given the serious problems disasters create, it’s perhaps surprising that firms do not prepare more. Part of the answer lies in how we think about risk.

In Thinking, Fast and Slow, psychologist Daniel Kahneman contrasts intuitive and deliberative thinking. Intuitive thinking describes the quick and automated processes by which we make most decisions. Deliberative thinking requires concentration. Kahneman writes that while intuitive thinking typically serves us well, its shortcomings affect how we plan for risk. For one, we have trouble conceptualizing very large and very small numbers. Consequential risks combine small probabilities and large losses and so are particularly difficult. Kahneman also writes that when problems are complex, our intuitive brains often replace a difficult question with an easier one. Thus, we may prepare for risks not based on their likelihood but perhaps on whether we or someone we know has experienced them.

In some cases, a firm manager may think deliberatively about risk and choose not to invest in reducing it due to time and budget constraints. Because so many start-ups don’t succeed, a manager of a young firm might identify several threats to survival that are more likely than a natural disaster and so direct limited resources toward the most probable risks. This strategy is potentially reasonable, but the high stakes of living with unaddressed risk warrant careful consideration by firm managers and owners.

The effects of disasters on debt and investment are particularly important for understanding why disasters can have such lasting impact. More than 1,000 firms in the region affected by Hurricane Sandy responded to a survey we developed in collaboration with the Federal Reserve Bank of New York. Forty percent of negatively affected firms increased their debt because of that event. Borrowing to cope with losses can help a firm address immediate needs, but taking on more debt increases its financial risk. Alternatively, firms may choose to delay needed investments, slowing recovery.

Negatively affected firms that want to borrow may be unable to do so if lenders doubt their creditworthiness. Disaster-related loan losses can also limit a bank’s ability to lend after a severe event.

The Small Business Administration’s Disaster Loan Program is intended to address this market gap, but firms still need a decent credit history and evidence of their ability to repay to be approved. While the SBA can begin lending immediately after a disaster, this program and much of the rest of federal relief relies on congressional appropriations, which for recent disasters has met longer delays. Hurricane Sandy relief was signed into law three months after the event.

A growing body of evidence indicates that investments in risk reduction and preparedness substantially reduce the costs of disasters relative to strategies focusing on post-event recovery. For example, a recent review conducted by our Wharton Risk Center as part of the Zurich Flood Resilience Alliance concludes that “for every one dollar spent on flood risk reduction, on average, five dollars is saved through avoided and reduced losses.” These findings motivate a shift in the way we approach disaster risk.

For firm managers and owners, I recommend reframing risk planning as an investment in the firm. Schedule a time to think deliberatively (put it on the calendar):

Public policymakers would do well to institute a voluntary program that encourages disaster preparedness (with “disasters” broadly defined) through assessing and training small firms. The large network of the SBA’s Small Business Development Centers seems well suited to implement such a program. Using chambers of commerce and other private implementers may also be possible.

Funds connected to the program would be dedicated for immediate disbursement when a disaster occurs. Funds might also be used for pre-event risk mitigation. Participating firms would receive access to grants or loans from this fund based on means testing, a combination of their preparedness scores, the ability of the firm to repay, their presence in socially vulnerable communities and other factors. Such a program might also improve markets when no disaster occurs. This assessment and training could act as a signal to lenders and insurers that improves access to and the terms of financial services for participating firms.

Programs such as these could help overcome many of the limitations of our current, ad hoc approach by providing a broader set of mechanisms to address firm needs and, through emphasizing preparedness, reducing the likelihood that firms require assistance.

Dr. Benjamin Collier is an assistant professor of Risk Management and Insurance in the Fox School of Business at Temple University and a research fellow at the Wharton School’s Risk Management and Decision Processes Center. You can find more of his research at: blcollier.com and riskcenter.wharton.upenn.edu

Erin Sikorsky Director of The Center for Climate and Security and the International Military Council on Climate and Security
URL: https://www.brinknews.com/small-firms-big-risk-the-challenge-of-natural-disasters-and-what-can-be-done/
Get ahead in a rapidly changing world. Sign up for our daily newsletter. Subscribe
​​