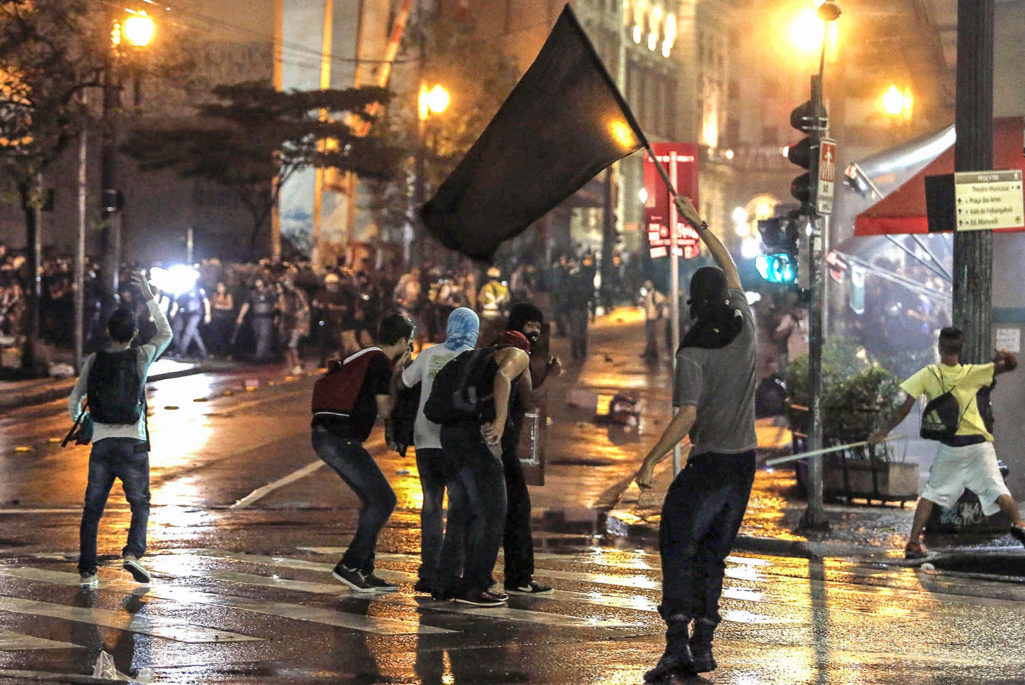 Students protest against the country's latest round of transport fares hike, in Sao Paulo, Brazil, on January 23, 2015. Amid a marked economic downturn and high inflation, bus fares went up.

Social challenges dominate a list of issues the world’s major regions are least equipped to handle, according to the Global Risk Report 2015.

The list identifies the top three risks—as named by respondents to a World Economic Forum survey question looking at preparedness—for each major region of the world.

“Preparedness reflects a combination of exposure to a risk and the measures that have already been taken to mitigate or prepare for it,” the report says. “It is striking that every region presents a wholly different set of issues for which it is least prepared.”

Yet all regions, excluding North America, identify their top obstacles as some kind of societal risk ranging from profound social instability to urban planning failure to food crises to the massive spread of infectious diseases. The report notes that the “fragility of societies is of increasing concern, fueled by underlying economic, societal and environmental developments.”