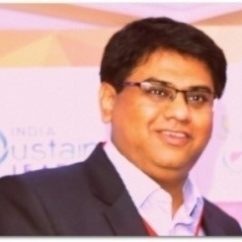 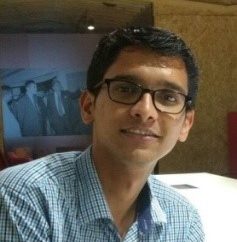 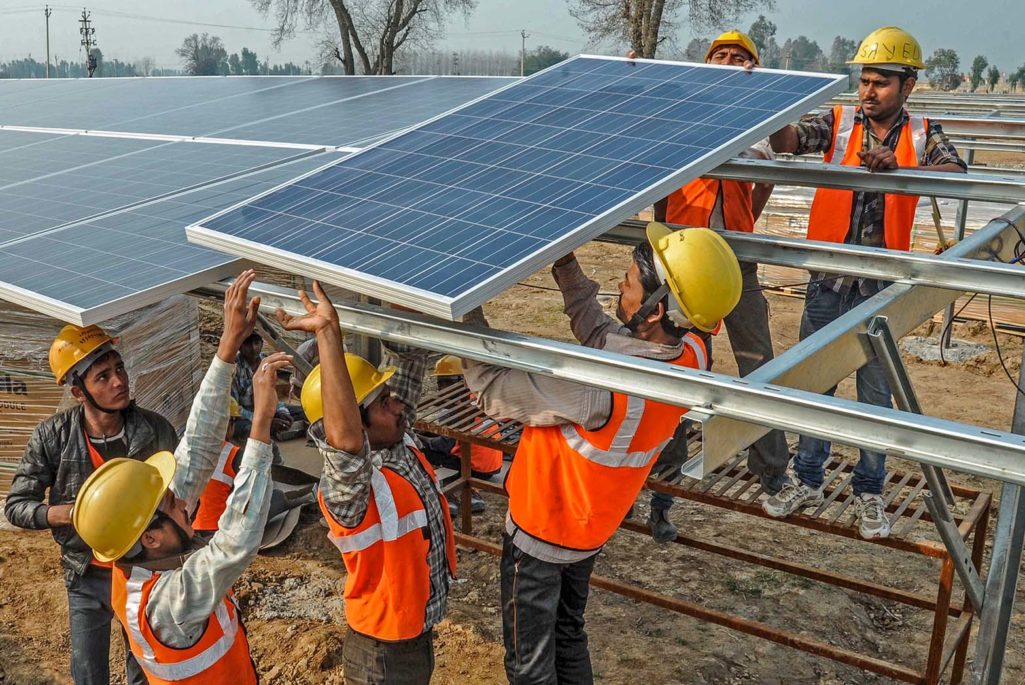 In 2015, the Indian government increased its national solar capacity target from 22 gigawatts to 100 gigawatts by 2022. While solar energy is one of the core areas of focus for the Narendra Modi government, it is faced with several challenges, chief among them is inadequate debt finance.

Solar energy in India has never been more financially feasible, but it still struggles to draw funding from banks. This is partly due to certain idiosyncrasies of the Indian economy.

Two-thirds of India’s GDP ($1.4 trillion) is a cash economy. Many small- and medium-sized enterprises (SMEs) regularly avoid reporting all business on the books to minimize tax payments. Such SMEs, though financially sound, find it difficult to access loans in general, and solar power purchase agreements (PPAs) in particular.

This means for a majority of businesses, the model available to them is one where they own the plant directly. This is probably the most pressing problem confronting the rapid growth of solar power in India: the availability of debt financing to fund these projects.

Although money is available for Indian solar projects, banks don’t view them as a large enough business segment.

Even though ample money is available for solar projects—thanks to the government’s agreements with the World Bank and development agencies—banks do not view the building of solar tech-related capabilities as a large enough business segment, and are yet to launch specific solar loans to finance rooftop solar projects.

Government authorities recently announced that India would have surplus power by 2017. There is, however, a problem with this assertion. What this really means is that compared to the requirement of those who are currently connected to the grid, there will be sufficient power to meet demand.

This is misleading, given that a large portion of the population is yet to be connected to the grid. There is substantial requirement in terms of additional capacity to make the entire country truly power sufficient. Also, current levels of per capita consumption are very low—at 1010 kilowatt-hour (kWh) in 2014-15—and are expected to increase significantly in the coming years as the economy grows.

As with all technologies, any new adoption is driven by commercial gains. With increasing electricity tariffs across the country, solar schemes are generating savings. Coupled with the reduced cost of solar PV modules, the subsidies and schemes launched by the government to support this sector have made returns on solar projects attractive.

In recent years, India has emerged as one of the fastest-growing solar markets globally. Successive governments have seen potential in solar energy resulting in favorable policies during their respective terms in power. Total installed solar capacity in India stood at 6.7 gigawatts as of March 2016 and India’s Ministry of New and Renewable Energy expects this figure to grow to 18 gigawatts by the end of March 2017.

For most industrial and commercial consumers, generating electricity from their rooftops by setting up solar power projects is cheaper than the tariffs they pay to their electricity distribution companies. They also achieve payback in three to six years; with a project life of more than 25 years, the user gets free power for the remaining time after payback.

Earlier in 2016, the Solar Energy Corporation of India launched the largest rooftop solar power tender in the world for 500 megawatts of grid-connected rooftop solar projects. It received applications from developers for the development of a total of 602 megawatts, demonstrating the appetite for such projects.

Large capital requirements to establish such projects are a major concern. One model that has been helping businesses overcome this large initial capital requirement is the operating expenditure model: An investor sets up the project on a business’ premises and enters into an agreement in which the power produced by the project is consumed by the business at an agreed tariff. The business benefits by getting power at a rate lower than what it is currently paying to the electricity distribution company.

For the investor, this model carries two major risks. The first is performance risk: An investor has to maintain operations so the plant generates power and helps bring returns. The second is default risk, wherein the energy user (off-taker) may default in paying for the electricity consumed.

In the current scenario in India, a project risk-adjusted return of 12 to 15 percent is considered sufficient. The existing tariff levels, and consequently the returns available through this model, make sense only for a select group of customers (the ones currently paying high tariffs or the ones with good creditworthiness). For the rest, the overall returns from the project are too small to be shared between both the energy user and investor and do not justify the risks associated with it.

Banks are testing waters in this sector and have yet to launch financing products specifically for rooftop solar. When this happens, it can be a major contributing factor to its exponential growth.

The sector can greatly benefit through the availability of cheaper funds and multiple opportunities based on reducing risks associated with these projects are available. Electric utilities can also look to participate in the sector for two reasons: First, they do not face default risks faced by other investors (the threat of disconnection from the grid will reduce the default risk greatly), and second, with the addition of solar capacity, the demand for conventional power through their grid may go down.

To avoid this unfavorable scenario, they can look to be in the business of supplying all kinds of power other than the conventional sources through grid infrastructure.

Sourabh Jain is co-founder of Exchange4Solar. He has worked for 7+ years in the solar industry. Prior to that he was a banker and has worked with leading names such as ICICI and Axis. He was awarded as one of 50 most influential leaders in the Indian solar sector. He is also a Chevening scholar, UK in Renewable Energy.

Vignesh Sivakumar is co-founder. of Exchange4Solar. He is an MBA graduate from Faculty of Management Studies, University of Delhi. He has worked with PepsiCo in rural S&D and with the hyperlocal startup Goodbox before co-founding Exchange4solar.