Taking the Long View of ‘Short-termism’ 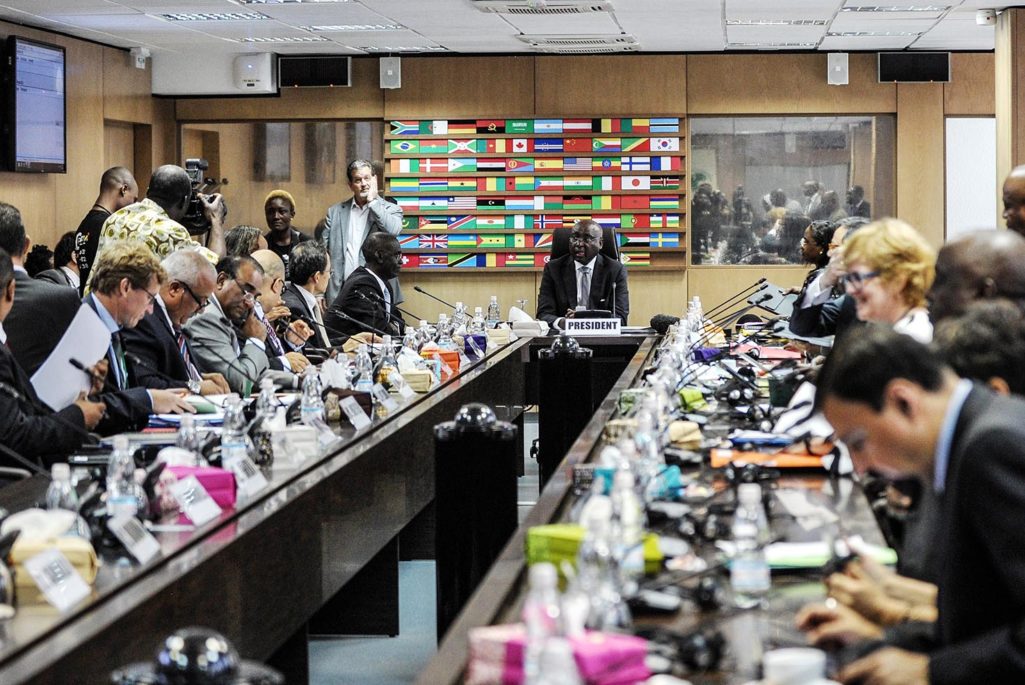 Former president of the African Development Bank (AfDB) Donald Kaberuka (C) attends a board meeting on September 8, 2014 in Abidjan, after a ceremony marking the return of the AfDB headquarters in the Ivorian capital.

“Short-termism” is endemic in the corporate world.

For years, leaders from the public and private sectors have expressed concerns about the dangers of short-term thinking and behavior on the part of companies. Comments on this issue in recent months have come from a variety of directions, from major institutional investors such as BlackRock and Vanguard to regulators to presidential candidates.

And data from a variety of surveys of senior executives and board members reinforces these public statements. In one survey of U.S. CFOs and finance executives, 80 percent of respondents said they would cut spending in areas such as maintenance, R&D and advertising, and more half reported they would delay the start of a value-creating new project in order to meet earnings targets.

Another study of corporate leaders found a significant gap between the time frames respondents believed should be used to set strategy and what actually happens: Although about three-quarters of respondents said their preferred time horizon for strategy-setting would be greater than three years, 44 percent use a time frame under three years because of short-term pressure.

The director community is not immune: In each of the past three years, respondents to the National Association of Corporate Directors’ (NACD) annual surveys of public company directors report that they define “long-term” as three years or less in CEO and senior-executive compensation plan design and related performance assessments.

The pursuit of short-term gains at the expense of long-term plans and objectives can expose organizations to a wide range of risks, from missed business opportunities to reputation-threatening scandals. It could be easy to conclude that short-term actions and decisions are all, by definition, bad ones, and that they undermine or conflict with long-term value creation. But the Report of the NACD Blue Ribbon Commission on the Board and Long-Term Value Creation (BRC) takes a different view.

Graphic used by permission of NACD.

The 2015 BRC report recommends that companies rethink the relationship between short-term activities and long-term value creation: Instead of considering them as being in opposition to one another, board members and management teams need to think about them in terms of alignment.

According to the Commission, directors have a fundamental responsibility to ensure that this alignment is well-established and clearly communicated to employees, shareholders and other stakeholders. The board must set the expectation that management teams will not allow a “meet or beat the quarter” mentality to undermine or dilute the company’s focus on long-term objectives.

Private companies and non-profit organizations may not have actual quarterly earnings targets to meet, but the underlying situation is the same: They still face a set of demands and expectations from investors (or donors) and other stakeholders that are often short-term in nature.

At NACD’s 2015 Global Board Leaders’ Summit (GBLS), a panel of current and former BRC Commissioners highlighted several of the report’s findings and their implications for boards of directors:

Cast a wide net for information when preparing for boardroom discussions. Dona Young, a 2015 BRC Commissioner and director at Aegon NV, Foot Locker and Save the Children, emphasized this recommendation from the report. “[Directors] have to do our own homework and not rely solely on management [for information]—[we need to] engage in independent inquiry without making management feel like we don’t trust them.”

Board-shareholder engagement is the new normal. The BRC report recommends that companies’ investor communication plans include identifying which members of the board (for example, the non-executive chair, lead director, compensation committee chair, etc.) will engage directly with shareholders on appropriate governance matters—and preparing them for those conversations. BRC Co-Chair and former CEO and Chairman of CA Technologies Bill McCracken said simply: “In today’s world, board members need to talk to shareholders. Regulation FD is a non-issue, a red herring, and directors shouldn’t use it as an excuse.”

Robyn Bew is director of Strategic Content Development at the National Association of Corporate Directors (NACD). She focuses on driving innovation in NACD’s thought leadership, including NACD’s Blue Ribbon Commission reports, Director’s Handbooks and other proprietary research workstreams. She also leads NACD’s Fortune 500 Advisory Councils and other multi-stakeholder dialogues on governance topics. She served as an ex officio member of the 2017 Blue Ribbon Commission. 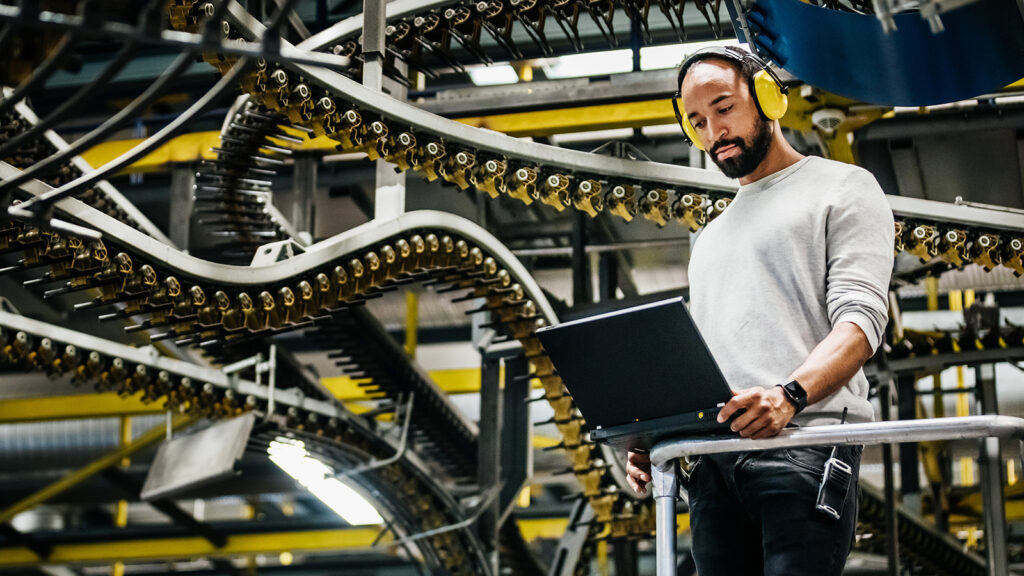 Steve Blank Entrepreneur and Inventor of the Lean Startup Concept
URL: https://www.brinknews.com/taking-the-long-view-of-short-termism/
Get ahead in a rapidly changing world. Sign up for our daily newsletter. Subscribe
​​