Technology and the Rise of Deviant Globalization 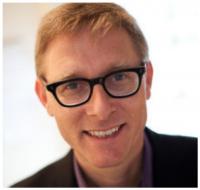 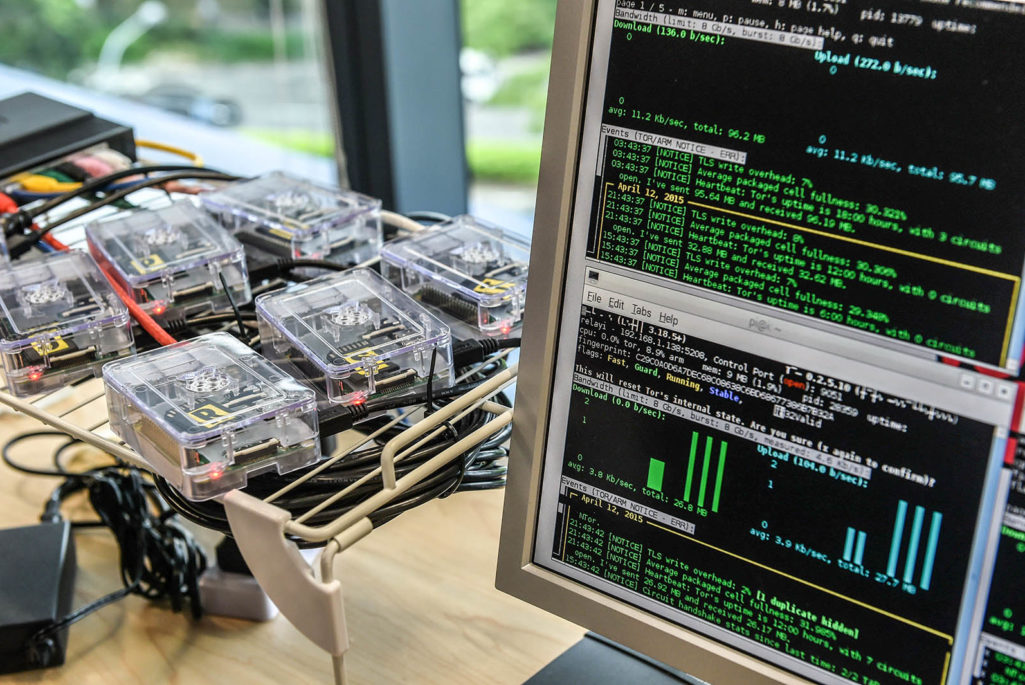 Devices to simulate cyber crime are displayed at Interpol Global Complex for Innovation at its newly built building during the inauguration opening ceremony in Singapore on April 13, 2015. The Interpol Global Centre for Innovation opened its doors with officials hoping it will strengthen global efforts to fight increasingly tech-savvy international criminals.

Deviant globalization is a constituent aspect of globalization in a world that has diverse value systems and inconsistent rules about what can or cannot be bought and sold in markets.

Encouraging deviant entrepreneurs to enter or exit a given line of business requires understanding not only the local economic, legal and political conditions under which the entrepreneurs are operating, but, just as important, how these local conditions form part of and connect to a global system of licit and illicit flows. Only a comprehensive analysis of the whole system permits effective intervention as well as anticipation of adversary responses.

Globalization involves the cross-border integration of value-added economic activity. For the past several decades, this sort of economic activity has grown twice as fast as overall global economic growth. Three critical processes of technical transformation have enabled this growth: 1. Information technologies—notably the internet and mobile cellular telephone systems—have made it much easier and cheaper to communicate across the globe; 2. Transportation technologies have vastly improved for both goods (integrated intermodal shipping) and humans (commercial aviation and proliferating land transportation networks); 3. Financial technologies have made it infinitely easier to move money around the world and do business with partners on the far side of the earth. In addition, these three broad technological transformations have been accompanied by a set of legal-political transformations that have also facilitated the global flow of goods, services, and people, including the relaxation of trade barriers and the ending of the closed communist bloc.

While these technologies have drawn the world into ever-closer physical and economic connection, they have not eliminated local differences in economic opportunities, in moral attitudes toward different sorts of economic activity or in the probity or capacity of law enforcement agencies in different parts of the world.

Technology is value-neutral, it is agnostic about the moral qualities of the goods, services and people being moved.

Globalization as ‘Dual Use’ Technology

While most of the effects of these transformations have been enormously positive in terms of increasing the freedom and economic opportunities of individuals and nations, it is important to emphasize that these technical transformations are value-neutral: That is, they are agnostic about the moral qualities of the goods, services and people being moved.

The open borders of the European Union, or the million containers a month that move through the Los Angeles/Long Beach harbor, don’t just facilitate the flow of legitimate products, but also make it far easier to move illicit drugs, wildlife and weapons.

The instant connectivity to offshore banking centers doesn’t just help Google or BP to make payments or manage their taxes, but are also excellent vehicles for laundering money.

The airlines that move tourists and businessmen around the world are also fine vectors for transnational gangsters and sex trafficking victims.

In all these cases, what deviant entrepreneurs are doing is arbitraging pre-existing differences in law enforcement or moral attitudes; that is, identifying goods or services that are illicit (and therefore highly valued) in one locale, and producing or procuring them in another locale where the moral attitudes and legal enforcements against such goods or services are more relaxed or limited. Moreover, once these entrepreneurs develop a secure channel for moving one sort of illicit good, they often diversify into trading other kinds of illicit goods, creating global networks. They use the profits they earn from these businesses to gain control over legitimate businesses.

Understanding the local opportunity structure facing these entrepreneurs creates policy levers for changing those structures, whether through investment in improved local law enforcement (to reduce the scope for arbitrage), improved scrutiny of the supply chain (to increase the cost of transportation of the good or service from its low-cost point of origin to its destination) or enhancement of legitimate local economic opportunities (to reduce the attractions of the illicit business).

Such analysis will also improve analysts’ ability to anticipate economic diversification strategies for deviant entrepreneurs, even absent interventions into the opportunity space.

Nils Gilman is associate chancellor at the University of California, Berkeley, and functions as a strategic advisor to the Chancellor and responsible for the effective administrative organization and daily functioning of the Office of the Chancellor. He works closely with the Chancellor and his senior leadership team, across a range of day-to-day and long-range responsibilities. Prior to joining the Chancellor’s staff in 2014, he was the founding Executive Director of Social Science Matrix, Berkeley’s new flagship institute for social scientific research. He spent the previous 13 years as an executive at various software and consulting firms, including Salesforce.com and the Monitor Group.

Peter Schechter Host of Altamar Global Issues Podcast and BRINK columnist Juan Cortiñas Founder and Managing Partner at Opportunitas Advisors
URL: https://www.brinknews.com/technology-and-the-rise-of-deviant-globalization/
Get ahead in a rapidly changing world. Sign up for our daily newsletter. Subscribe
​​