Technology Is the New Priority for Employees in Asia 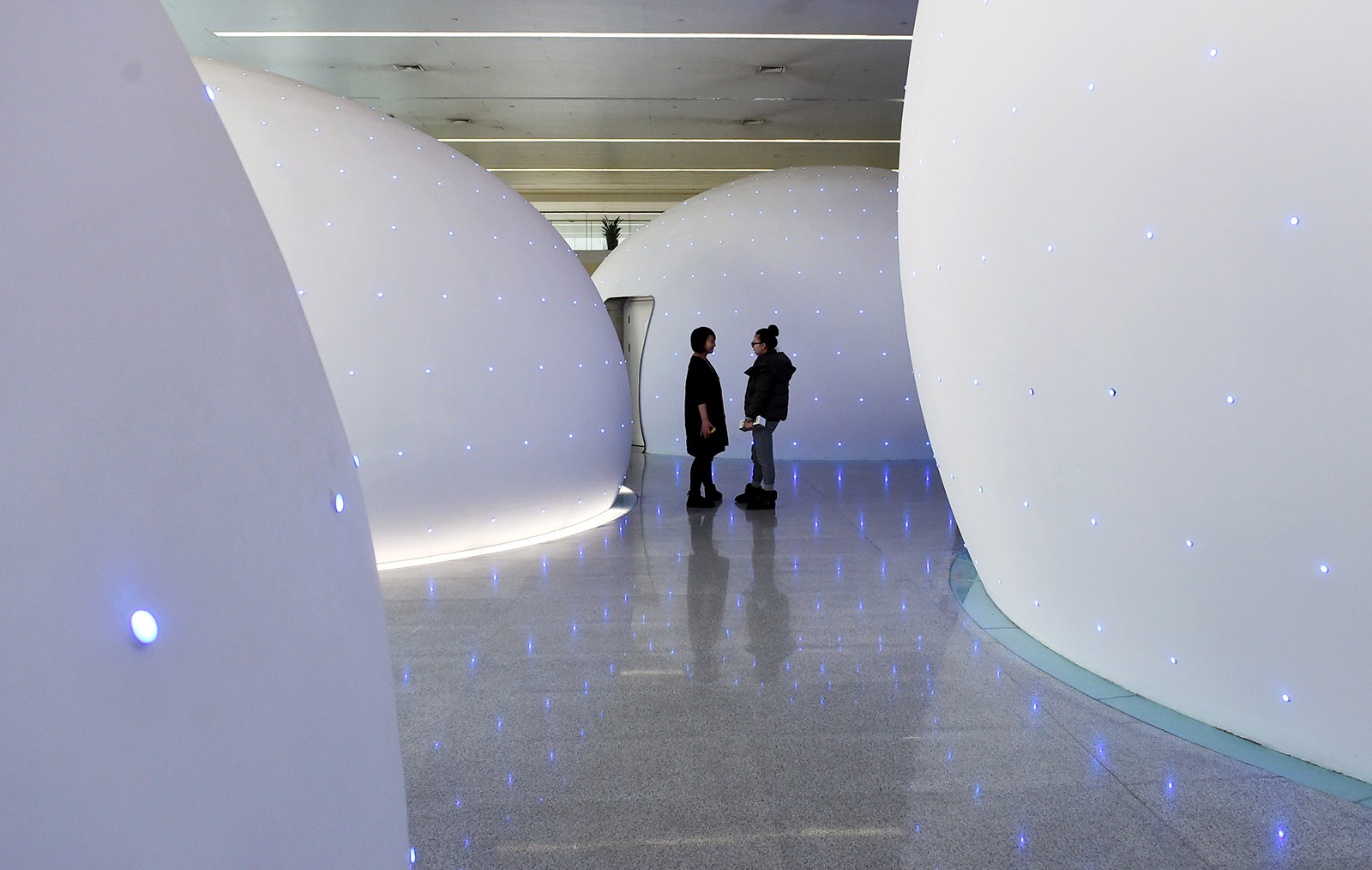 Staff chat between sleeping rooms at the Baidu headquarters in Beijing. Office workers in Asia seek out companies with state of the art technology.

Automation and artificial intelligence are starting to have a significant impact on the way people work in Asia, impacting efficiency, productivity and quality of work—and employees welcome the changes.

A recent report by Adobe reveals that office workers in Asia value state-of-the-art technology over other workplace provisions such as food and office ambience. Collaborative technologies such as audio, web and video conferencing that facilitate greater innovation and allow remote communication are considered very valuable. China recorded the highest incidence (61 percent) of workers demanding the very best in workplace technology. Sixty-six percent of workers in China also sought the ability to work seamlessly across all devices.

Organizations in the region have been quick to respond. Eighty-five percent of companies are maintaining a keen focus on innovation. Increasingly, companies are associating higher innovation with younger workers. Besides ensuring higher technology use, “young workers help increase focus on creative thinking and innovation,” and are key to establishing diverse work environments that encourage new ideas. Extensive use of social media and increased focus on innovative thinking further leverages the value of younger workers.

Exhibit 1: Technology scores above all other workplace amenities

Although they cited concerns about the impact of AI and machine learning on their jobs, office workers are willing to incorporate cutting-edge technologies to ease ordinary tasks. More than 90 percent of respondents in China, Taiwan, South Korea, Southeast Asia and India are interested in using AI to perform mundane tasks. The figure is marginally lower in Australia and New Zealand, where 87 percent of respondents sought to actively use AI.

More than 90 percent of respondents in China, Taiwan, South Korea, Southeast Asia and India are interested in using AI to perform mundane tasks.

The ability to support their families and lifestyle is the primary motivation for office workers. Over 60 percent choose to live in major metropolitan areas due to the availability of better job opportunities (66 percent), robust infrastructure and facilities (65 percent), and a higher standard of living (64 percent).

Much as there are advantages of dwelling in cities, there are various challenges, too. The most prominent of which is commuting—both in the form of crowded public transport and busy traffic leading to longer transit times. In this regard, technology is enabling workers to overcome challenges by allowing access to work across all devices from remote locations, through automation of menial tasks, and by facilitating collaboration.

Office workers were asked to name their top three reasons for staying in their current jobs (Exhibit 2). Respondents in China rate their ability to advance (69 percent) and high quality workspaces (50 percent) as the most motivating factors. Office workers in Korea are strongly motivated by organizations offering them the ability to support social causes (40 percent), while respondents in Australia & New Zealand are strongly motivated by a focus on innovation and blue-sky projects.

Overall, good pay is the biggest reason for staying in a job. However, if they won a lottery, 95 percent of respondents said that they would want to continue working —although 27 percent would start working fewer hours.