The Case for ‘Pop-Up’ Vaccine Factories 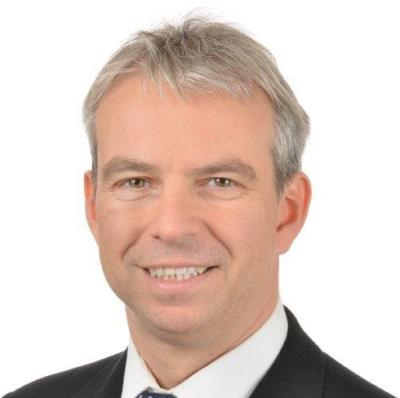 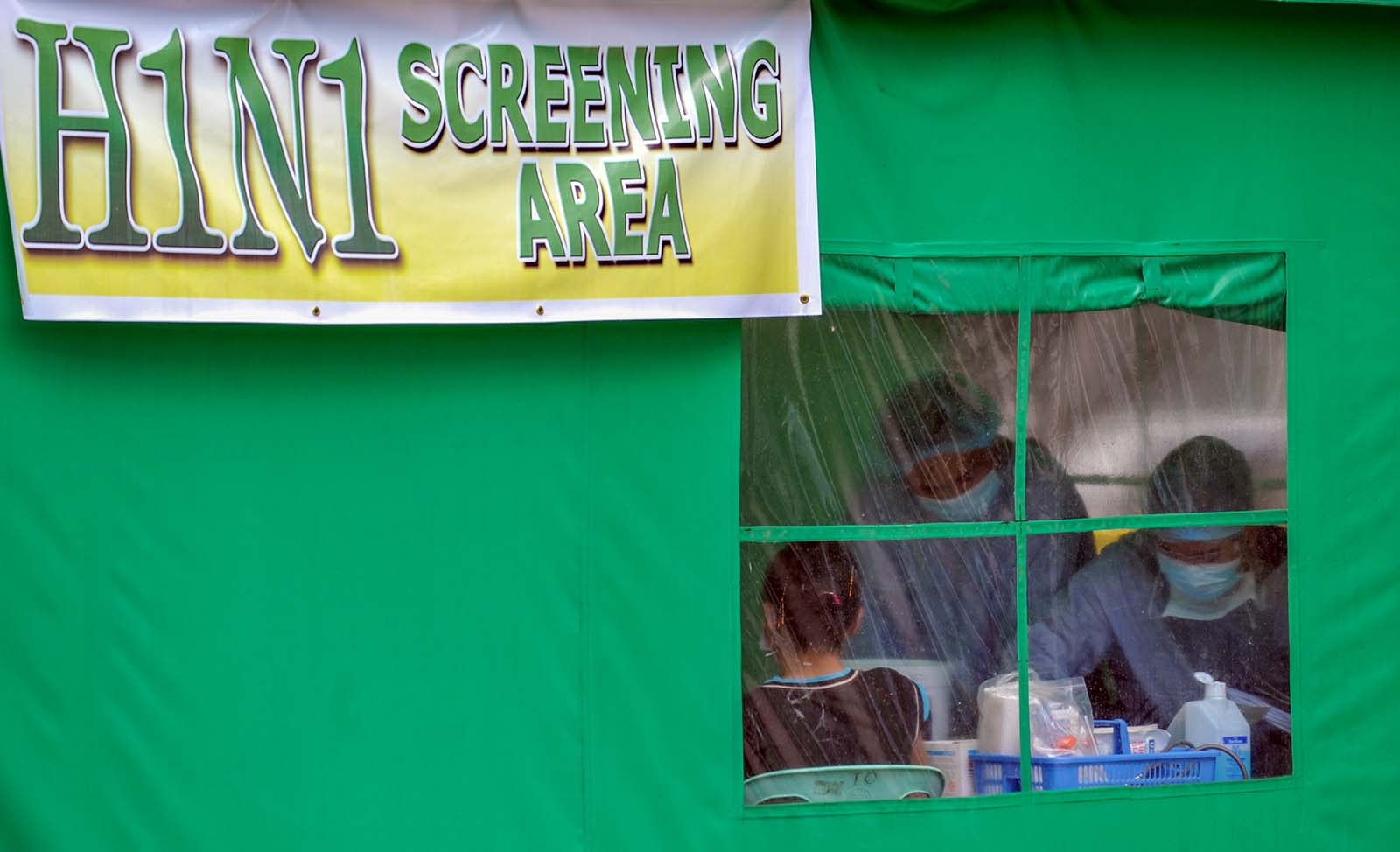 Medical personnel work inside an H1N1 screening center in Manila. The global threat from pandemics is growing, and scientists will need to develop ways to counter disease more quickly, and on a larger scale.

This is the third piece in a four-part series about pandemics. You can find the previous pieces here and here.

If anything is going to cause cataclysmic loss of life in the coming decade, Bill Gates has argued, it’s far more likely to be a virus than a war. “Not missiles but microbes,” he said.

Nations both large and small, in developed and developing countries, are unprepared to deal with large-scale outbreaks of disease. When there are outbreaks of emerging infectious diseases in developing countries—such as Ebola in West Africa and Zika in South America—it can take years before a vaccine is identified and reaches affected regions in quantities that can have a significant impact. And by this stage, of course, there have been devastating effects.

When the new “swine flu” strain was identified in 2009, around 203,000 people were killed globally. The threat of a pandemic spreading from the Americas prompted a major and fast-track response to develop a vaccine. Yet, it still took 26 weeks for the vaccine to become available—and there were estimations of a year to manufacture enough to vaccinate just the U.S. population. There is still no vaccine for Ebola, despite it being recognized as a threat for more than 40 years.

One issue is that pharmaceutical companies have little incentive to play an active role in preparations for pandemics, even when it comes to dangerous viruses that we know are present in the environment. The market for vaccines makes up just three percent of the $1 trillion pharmaceuticals business—because procedures to develop a vaccine typically means years of testing and billions in investment funding.

Meanwhile, the global threat from pandemics is growing. Virus microbes evolve around 40 million times more quickly than human beings. Human populations are bigger and far more mobile than ever, both within regions and internationally. Larger urban areas and warmer climates are also thought to encourage and help viruses spread. More investment is being made into the science behind understanding and responding to diseases—as seen in the work of the Coalition for Epidemic Preparedness Innovations (CEPI). Scientists are using big data analysis to identify and catalogue the current and future threats and the genetic sequences involved, the basis for predicting how the diseases will change and be countered.

At the heart of the threat from pandemics is the issue of globalization: there are very few communities that aren’t interlinked in some way.

But the core problem remains: how to manufacture vaccines quickly enough and on a large enough scale to save more people’s lives. A new 10 million pound ($13 million) UK-funded project, the Future Vaccine Manufacturing Hub, is trying a new model. This will include a faster process for finding and testing vaccines alongside localized pop-up factories that can get large supplies of vaccines to people within weeks of a threat having been identified. In particular, this will help countries in the developing world, which are most exposed to viral threats and larger death tolls.

The Hub is being led by Imperial College London, working with four other UK universities (Bristol, Cambridge, Cranfield and Nottingham as well as the Wellcome Sanger Institute), three research partners (the NHS Clinical Biotechnology Centre, CEPI and the National Institute for Biological Standards and Control) and local partners close to the issues in India, Uganda, China, Bangladesh and Vietnam.

The existing model for manufacturing vaccines is geared toward the economies of scale demanded by commerce: huge factories producing a product for a global market. Cranfield is working closely with Imperial on the engineering and manufacturing aspects of the Hub to find workable models of production: novel processing equipment and strategies for supply chains, storage and distribution linked to the pop-up operations. Once data has been analyzed and models tested as digital versions, trials of working operations are expected in the partner countries in 2019.

Ultimately, the work of the Hub is about independence—enabling more countries, and particularly those in the developing world, to access a cost-effective way of meeting their needs for vaccines as they arise rather than being dependent on systems of global business. At the heart of the threat from pandemics is the issue of globalization, of a world that has been shrinking, where there are very few locations or communities that aren’t interlinked in some way with another. Interdependencies continue to grow and become more complex, meaning, in many cases including health, we can’t afford to think solely in terms of national interests.

This piece originally appeared in Geographical.

Harris Makatsoris is a professor of Manufacturing Operations at the Sustainable Manufacturing Systems Centre, Cranfield University