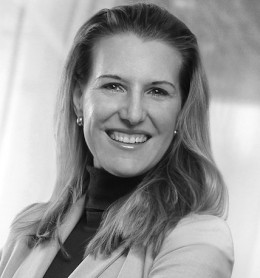 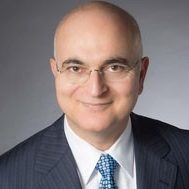 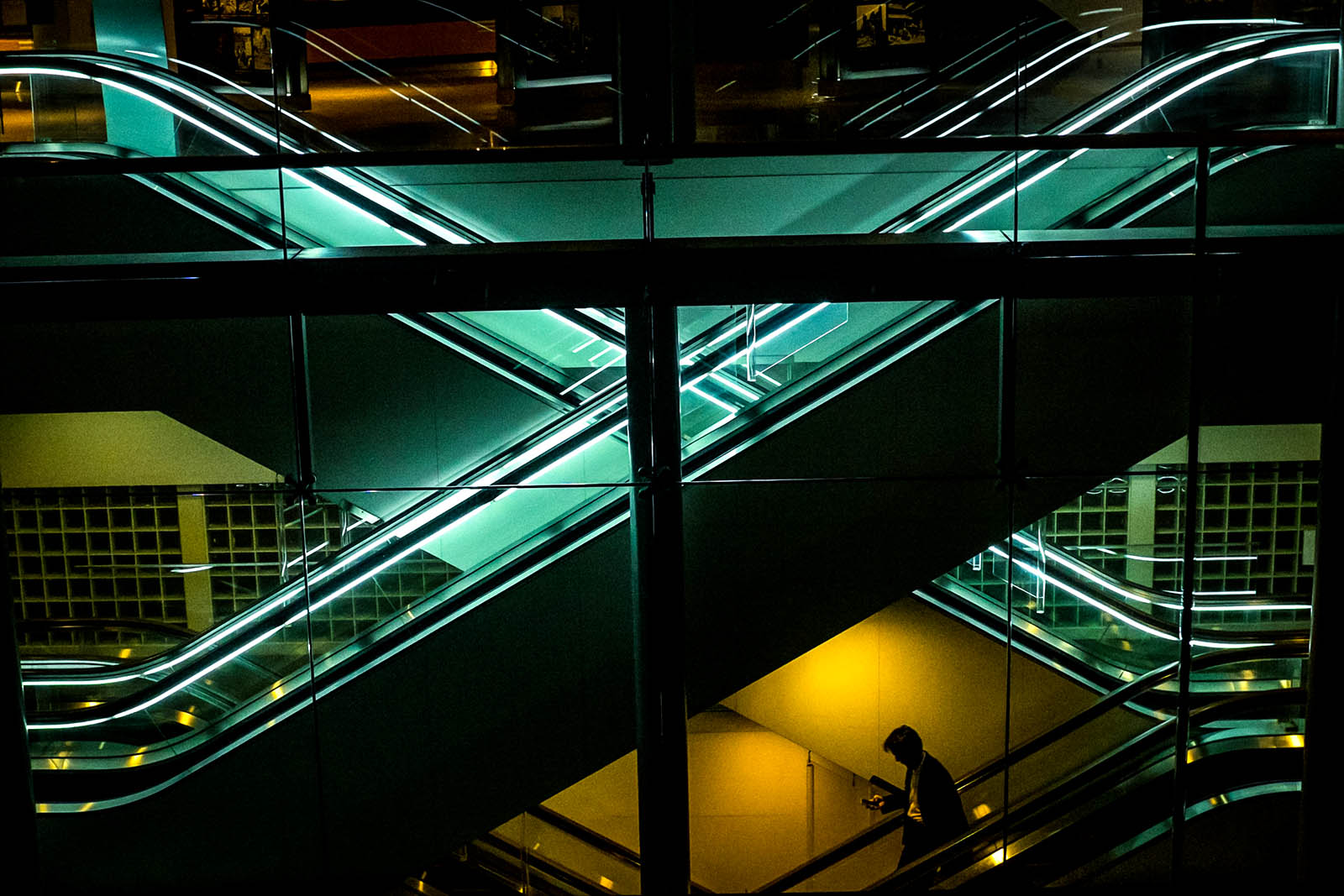 A person is seen using a phone in an office building on in Tokyo, Japan.

Managers are generally regarded as sophisticated information processors who make risk-related decisions according to economic incentives and the fullest available range of information and variables.

With the rise of behavioral economics, however, this perception—that managers are sophisticated information processors—has been challenged. Managers, it turns out, just like the rest of us, are prone to a host of wired-in cognitive mistakes in the way they interpret and react to risk information.

Which Biases Impact Our Decision-Making?

Risk managers, like any normal person, can fall prey to motivated cognition, a term for the tendency for people to first decide what they want to believe and then use their reasoning power to arrive at that conclusion. One example is the tendency to remember successes more than failures and, when deciding on an action, to more likely remember past events where that action worked out to our advantage than those events in which it did not. Recent research suggests that there is some form of adaptiveness, or at least purposefulness, in human cognition. Since how we react to risk depends on how we perceive risk, our cognitive biases are therefore important for the corporate management of risk.

Another example is the status-quo bias, suggesting that the status quo matters in risk-related decisions. In this way, we have a tendency to stick with the current (investment) decision, although we know that it would be better to allocate our funds differently given the current market environment. Stock investors stick with their decisions and hold stocks too long when they show a paper loss (thereby hoping for better times), while the same investors tend to sell too quickly once the investment shows a paper gain.

The Weight of Consequence

What is striking in how we make risk-related decisions is how we mentally weigh answers to a series of related questions: What outcomes are possible? How likely are these to happen and when? If they happen, what are the consequences and how long will they last? How do we feel about the consequences?

This last question—the question of how we feel about consequences—seems to be especially central in the way we make decisions in the face of risk. In practical terms, important cognitive biases erode the objectivity of our risk-related decisions in several ways.

When consequences evoke sharp and strong emotional reactions, the probability of an event happening tends to carry little weight in the choices people make. This affect bias is especially pronounced when unlikely but very consequential events (low-probability, high-impact events) are involved, such as the small possibility of winning a huge lottery, or the possibility of cracking open a lucrative new market. Faced with an event whose consequences evoke sharp and strong feelings, managers are likely to either over- or under-commit the firm’s resources. In particular, when it comes to very small probabilities, individuals tend to overestimate these probabilities and react irrationally.

People who are satisfied with their existing environment are also unlikely to disturb it in search of gains. This stance flows from the observation that losses cause more emotional misery than gains of the same magnitude cause emotional joy. For managers, while such attitude toward risk infuses stability in their firm, it can also limit entrepreneurship with its associated potential for sizable economic profits.

Our social institutions encourage us to think in terms of risk. The idea that these institutions can anticipate and manage upheavals strengthens their legitimacy.

Likewise, since people place more value on things they control or possess, managers are likely to perceive a loss—even if it is trivial relative to a firm’s total value—as causing significant harm. Managers intensely perceive a loss in their area of responsibility because of their authority over their area of responsibility rather than over the firm’s total value. Even a remote possibility of a significant loss is disturbing enough to commit heavy resources to counter it. This kind of focus on loss mitigation can reduce a firm’s ability to extract value from risk. The fundamental idea of firm valuation is not how much risk the firm is exposed to, but rather whether the firm earns a sufficiently high reward for the risk it undertakes.

How Do We Contextualize Risks?

Individuals perceive threats more strongly when they emerge at the same time rather than each at a different time, even if these threats are all independent. Such a perception is consistent with the observation that people evaluate their well-being relative to a recent change in its quality than by its overall quality. Hence managers will employ resources to counter loss events that occur close to each other even if the managers would have ignored those same events in isolation.

Individuals also tend to contextualize gains and losses according to a personal reference point. People adjust their reference point more quickly for gains than for losses. Thus, managers will perceive losses, even if they are aligned with the long-term trends of the firm, more strongly if such losses succeed a loss-free period. As a result, managers will often employ resources to counter those losses even though the loss is part of the firm’s normal cycle of business.

As in the case of judgement involving risk, people are also subject to biases in their judgements in situations involving uncertainty. Uncertainty, as distinct from risk, describes an event for which the scarcity of knowledge does not permit the formation of robust estimates to the questions of likelihood, consequences and timing of the event. Risk, on the other hand, describes an objective distribution of probabilities and consequences.

This distinction is critical. Distinguishing between the two leads to better practical decisions and highlights a few key points. First, the analysis tools for risk are different from those for uncertainty. Second, our cognitive biases influence us to behave differently toward risk than toward uncertainty.

There is some evidence that we are conditioned to think primarily in terms of risk. Our social institutions, from government to nonprofit organizations to industry, encourage us to think in terms of risk. After all, the idea that these institutions can anticipate, measure and thus manage all upheavals in our lives strengthens their legitimacy. We also naturally gravitate toward thinking in terms of risk—which we can control—rather than in terms of uncertainty—over which we have little control—since feeling in control reduces our anxiety. Ultimately, people tend to stick to certain biases and modes of thinking, in part because they attach value to these modes and biases, even though as a result they implicitly trade off the effectiveness of their decisions.

The recently researched phenomenon of nudging exploits individuals’ inertia regarding their status quo and their lack of risk literacy to steer them into making better decisions. However, this requires somebody to frame the situation in a way that sets up the nudge before a decision is ultimately made by the manager.

At the end of the day, the best solution is a manager with risk competence and an awareness of all relevant risk information and the common psychological biases that color the decision-making processes of most individuals. With these tools, a risk manager can make an informed and efficient risk-management decision.

Professor at the School of Risk Management, Insurance and Actuarial Science at St. John’s University

Nicos Scordis is a professor in the School of Risk Management, Insurance and Actuarial Science at St. John’s University.

Seamus Gillen Former Policy Director of the Chartered Governance Institute
URL: https://www.brinknews.com/the-cognitive-mistakes-that-plague-risk-managers/
Get ahead in a rapidly changing world. Sign up for our daily newsletter. Subscribe
​​