Evolution of Soft Power Since Fall of the Berlin Wall 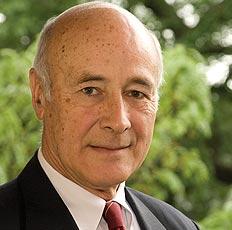 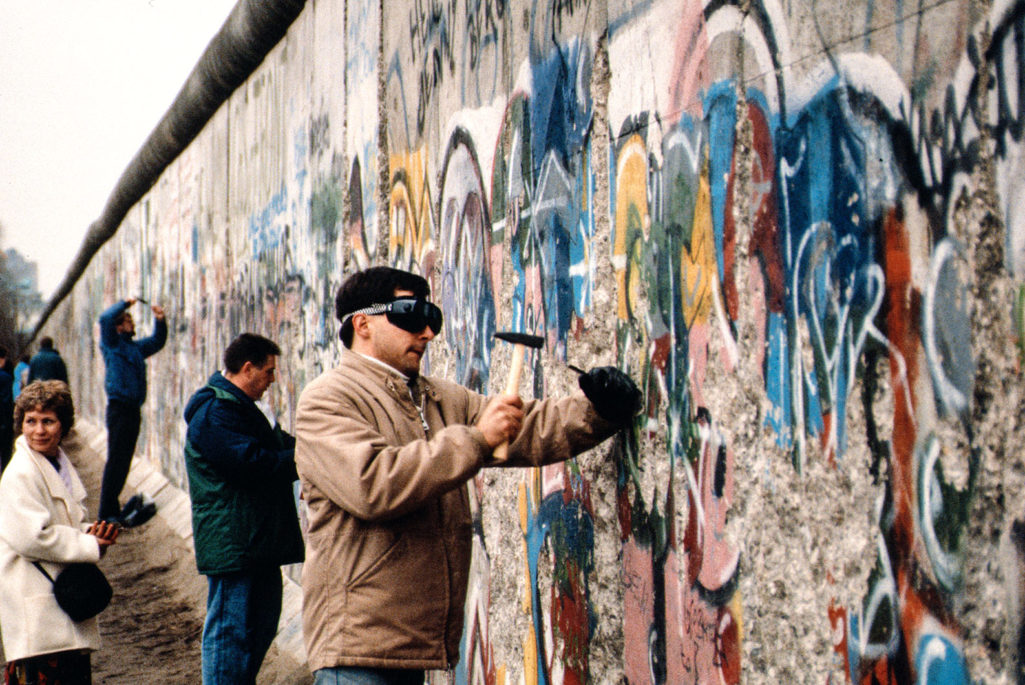 When the Berlin Wall came down a quarter century ago, its collapse was not caused by a barrage of artillery, but by hammers and bulldozers wielded by people whose minds had been changed by ideas that penetrated the Iron Curtain. In other words, the end of the Cold War was partly caused by “soft power.”

One of the notable trends of the past half century is the current information revolution. And with it comes an increase in the role of soft power—the ability to obtain preferred outcomes by attraction and persuasion rather than coercion and payment.

The current information revolution dates from Moore’s Law in the 1960s—the capacity to double the number of transistors on a computer chip every 18 months. As a result, computing power doubled every couple of years. In 1993, there were about 50 websites in the world; today, about a third of the world population is online; by 2020 the “Internet of things” is projected to connect some 50 billion devices.

The crucial change is not speed, but the enormous reduction in the cost of transmitting information. When the price of a technology declines so rapidly, it becomes readily accessible and the barriers to entry are reduced. In the middle of the twentieth century, people feared that the computers and communications of the current information revolution would create the central governmental control dramatized in George Orwell’s dystopian novel 1984. Instead, as computing power has decreased in cost and computers have shrunk to the size of smart phones, their decentralizing capabilities have outweighed their centralizing effects.

Governments will be most powerful global actors, but new actors will compete effectively in the realm of soft power.

Today, more people have access to more information than ever before. As I describe in The Future of Power, this has lead to a diffusion of power away from governments to non-state actors ranging from large corporations to non-profits to informal ad hoc groups. This does not mean the end of the nation-state. Governments will remain the most powerful actors on the global stage, but the stage has become more crowded. Tahrir Square and the so-called “Arab Spring” is a good example. New information technologies contributed to the collapse of the Mubarak regime, but today the deep state is still in control in Egypt.

But the story does not end there. Many of the new actors will compete effectively in the realm of soft power—witness the ability of ISIL to attract thousands of recruits from as far away as Australia, Canada and Europe to its efforts to create a new Caliphate in Syria and Iraq. The politics of the cyber domain with actors ranging from Anonymous to transnational criminal groups using the “dark net” are another good example. As John Arquilla noted, in today’s global information age, victory may sometimes depend not on whose army wins, but on whose story wins.

Twenty five years ago, I coined the term “soft power” as a concept to fill a deficiency in the way analysts thought about power. It was eventually used by European leaders to describe some of their power resources, as well as by other governments, such as Japan and Australia. But I was most surprised when Chinese President Hu Jintao told the 17th party Congress of the Chinese Communist Party in 2007 that China needed to increase its soft power. Xi Jinping repeated that message last year. It is a smart strategy because as China’s hard military and economic power grows, it may frighten its neighbors into balancing coalitions. If it can accompany its rise with an increase in its soft power, China can weaken the incentives for these coalitions.

China has created hundreds of Confucius Institutes around the world to teach its language and culture, and China is spending billions to increase its international radio and television broadcasting. In addition, China has reinforced its attraction by economic aid to poor countries. In the last decade, it became common to refer to these efforts as “China’s Charm Offensive.”

China’s soft power still has a long way to go as measured by recent international polls. China does not yet have global cultural industries on the scale of Hollywood, and its universities are not yet the equal of America’s, but more important, it lacks the many non-governmental organizations that generate much of America’s soft power. As The Economist noted, “[T]he party has not bought into Mr. Nye’s view that soft power springs largely from individuals, the private sector, and civil society. So the government has taken to promoting ancient cultural icons whom it thinks might have global appeal.”

Moreover, as the party has based it legitimacy on a high rate of economic growth and appeals to nationalism, it not only reduces the universal appeal of Xi’s “Chinese Dream,” but it encourages policies in the South China Sea and elsewhere that antagonize its neighbors. For example, when Chinese ships drove Philippine fishing boats from the Scarborough Shoal, China gained control of the remote area, but at the cost of reduced Chinese soft power in Manila.

Vladimir Putin has recently called for an effort to increase Russia’s soft power, but he might consider the Chinese examples the next time he locks up dissidents like Andrei Navalny or intervenes in the state affairs of its neighbors, such as Ukraine. Not only has he suffered the hard power of economic sanctions, but he has undercut his soft power to attract neighbors into his design for a Eurasian Union to compete with the European Union. Last year Russia increased its investment in government propaganda but that is not a smart strategy to increase a country’s soft power. The best propaganda is deeds, not propaganda.

Increasingly, smart strategies will have to pay attention to both hard and soft power, and the ways they can reinforce or contradict each other. The example of the Berlin Wall is a good place to start.

Joseph S. Nye Jr. is a Harvard University professor and former dean of the John F. Kennedy School of Government. He is author of the forthcoming, Is the American Century Over? Nye coined the term “soft power” in a 1990 book, Bound to Lead: The Changing Nature of American Power. He further developed the concept in his 2004 book, Soft Power: The Means to Success in World Politics.