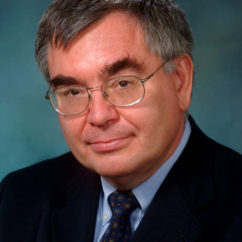 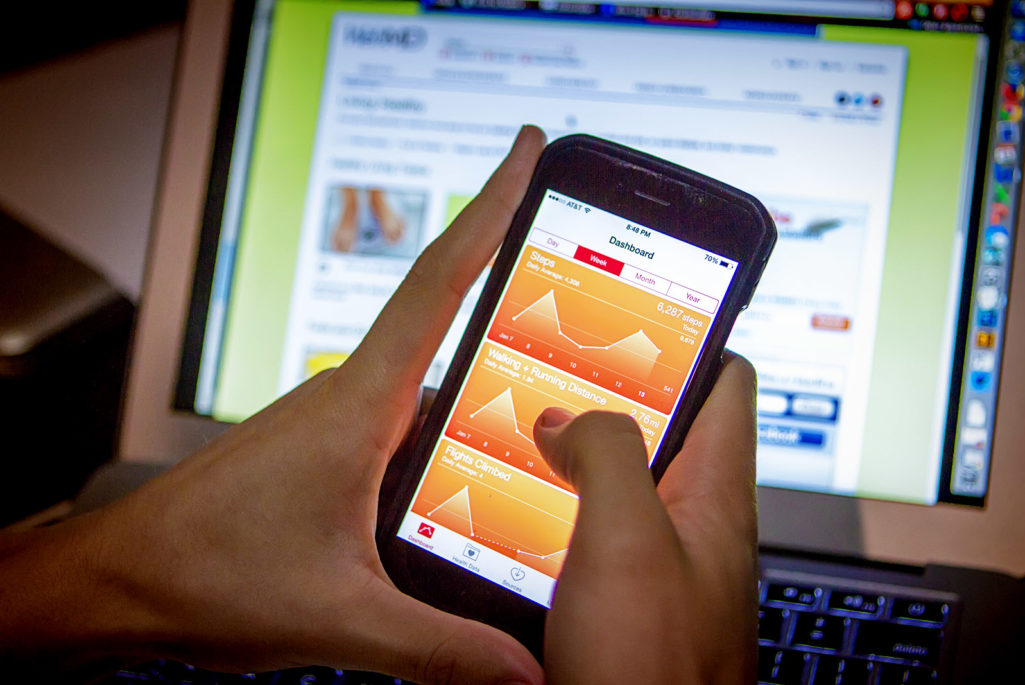 A user checks his daily fitness dashboard on a smartphone-based health app.

By most estimates, about 40 percent of the $3 trillion the U.S. spends on healthcare each year is wasteful or inefficient. Avoidable doctor visits and hospitalizations, as well as unnecessary diagnostics and prescriptions, are symptoms of a non-transparent, supply-driven system that thrives on volume and billings.

But the U.S. healthcare system is being turned upside down, and now represents the single best value growth opportunity for business today. As a once supply-side, volume-based industry shifts to a retail, demand-driven, value-based industry—Healthcare Market 2.0—at least $1 trillion in value will migrate from incumbents to new players.

Two key forces are driving Market 2.0: The tech attack, backed by serious investment spawning hundreds of new companies; and the awakening of the long-passive consumer, attracted by retail convenience and personalized apps and data that emphasize improving health status and avoiding painful and costly treatment..

In Market 1.0, patient treatments with multiple billings were the profit lever. In Market 2.0, the key profit levers are consumer engagement, predictive diagnostics and prevention. Until recently, consumers had almost no ability—and little incentive—to shop for healthcare on value. Most were passive, and many felt entitled—“when I’m broken, fix me.” Employers bought their insurance with tax-free dollars. Pricing was opaque and seemingly random, with prices for the same procedure within the same zip code varying by as much as a factor of 10. Over the past several years, however, more and more consumers have been pushed to take a more active role in shopping for care.

At the same time, the tech attack is disrupting the healthcare system and engaging consumers. Venture capital investments in digital-health companies are skyrocketing—$2.2 billion in 2013, a 40 percent increase from 2010—and $2.3 billion in just the first half of 2014, according to Rock Health. And major tech incumbents such as IBM, Cisco, Google, Qualcomm, Intel, Microsoft, Apple, Samsung, and others are investing billions in the global health market.

Tech startups and incumbents are moving at silicon speed, attracting tens of millions of customers (WebMD attracts 180 million unique customers a month), who in turn are generating positive word-of-mouth recommendations up and down the age ladder, from teenagers to seniors. The net effect of these new investments and offerings is a fundamental change in the conversation, and an attendant change in attitudes, behavior, culture and thinking—away from treatment to prevention and health, away from volume of services to value for the dollar, away from patients to consumers.

Market 2.0, a health-and-wellness market replacing Market 1.0’s sick-care market, is comprised of three broad and mutually reinforcing industry shifts that over time will blur the lines between insurance and care delivery, health and wellness, and the benefits and consumer discretionary economies:

Smart-care teams are creating a new model for delivering healthcare. They are reimbursed either through fixed payments or shared savings. These teams focus on prevention, coordination, and achieving stronger health status. In doing so, they help consumers avoid expensive hospitalization and sick-care interventions. First-generation care teams have shown that the new care model can improve outcomes by 30 to 50 percent and lower costs by 15 to 20 percent.

Smart-care teams are “smart” because they aim to prevent and avoid sickness and hospitalization.

And they are just getting started. Their expanding toolkit will include big data, predictive modeling, personalized evidence-based medicine, and real-time biometric and clinical feedback. Led by physicians, with a large supporting cast of nurses, therapists, behaviorists, psychologists and trainers (each practicing at the top of their license), smart-care teams deliver ongoing care, advice, education, and coaching. Smart-care teams are “smart” because they aim to prevent and avoid sickness and hospitalization; and because they use information to leap beyond their brick-and-mortar barriers to connect virtually with consumers on a continuous basis.

Quantified-self and better living. The quantified-self movement—fueled by the growing availability of wearable sensors, personalized apps, and social networks that encourage “life logging” and behavior change—is raising consumers’ understanding of their health status (their “health IQ”) in real time. The movement is also creating context, rewards, and relevance for how consumers shop, helping shift social/cultural values, and giving smart care teams the tools to take personalization to the next level. There are between 50,000 and 100,000 health and fitness apps, mostly monitoring for exercise and eating, many tied to wearable sensors or biometric devices. Many of these apps will disappear, but the sophistication and effectiveness of the good ones will grow quickly over time. According to the research firm Research2Guidance, the top 10 health and fitness apps generate up to 4 million free and 300,000 paid downloads each day.

Transparent consumer markets and social-decision models are already beginning to shift the basis of competition from reputation and referrals to price, value, and outcomes—while leveling the playing field through social networks and crowd sourcing. Amazon-style public and private exchanges, along with shopping tools like Castlight and ZocDoc, are sparking consumer choice for healthcare providers. Retail clinics (the Convenient Care Association estimates that 33 percent of Americans live within 10 minutes of a retail healthcare clinic) and “focused factories” (such as AmSurg) are redefining how consumers shop for and access health services, and where they spend their dollars. With real-time, quantified-self data and competitive exchanges, consumers are making multiple in-year healthcare decisions, far beyond the annual choice for a health plan. Retail marketplaces are moving healthcare—once a local B2B business—toward a national, B2C business, with chronic, sustained downward pressure on pricing.

For incumbents, delayed response in creating new business models that unite great care and the new profit levers will make it impossible to catch up within a year or two. Market 2.0, in the aggregate, is moving at silicon speed, far outpacing Market 1.0’s brick-and-culture speed.

Once an inflection point is reached, what will catalyze scale? Capital investment from private-equity, venture-capital firms, or Wall Street? A retailer with thousands of outlets and high foot traffic, like a Walgreens? A well capitalized population-health manager with national ambitions, like a DaVita Healthcare Partners? A technology company like Apple, Google or IBM? Most likely, all of the above.

We should expect that by 2020 the traditional healthcare industry will shrink by 30 to 40 percent as waste is excised. Hospitals’ $900 billion in revenues, for example, will decrease by 30 percent, and, as prices fall, margins may slip below the breakeven point. The health and wellness markets, meanwhile, will converge, and, with multiple new entrants, the combined marketplace will be worth $5 trillion or so. And at least $1 trillion of value will migrate from incumbents to new entrants who bring new value to the consumer.

Under that scenario, it’s no time for incumbents to play defense by consolidating and looking to raise prices. It’s time for healthcare incumbents to play offense, build new business designs that put consumers at the center, and bring significant new value to the market: prevention, better pricing, and strongly improved health status, leading to 10 to 20 more good years of life. That’s healthy for business, for customers, and for the country.

Adrian Slywotzky is a Partner Emeritus of Oliver Wyman. Since 1979, he has consulted to Fortune 500 companies, working extensively at the CEO level. Adrian has written several books on strategy and growth, and co-authored “The Quiet Health-Care Revolution,” which appeared in The Atlantic (2011), “The Volume-to-Value Revolution” (2012), and “The Patient-to-Consumer Revolution” (2014).