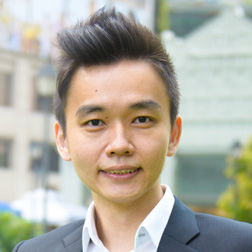 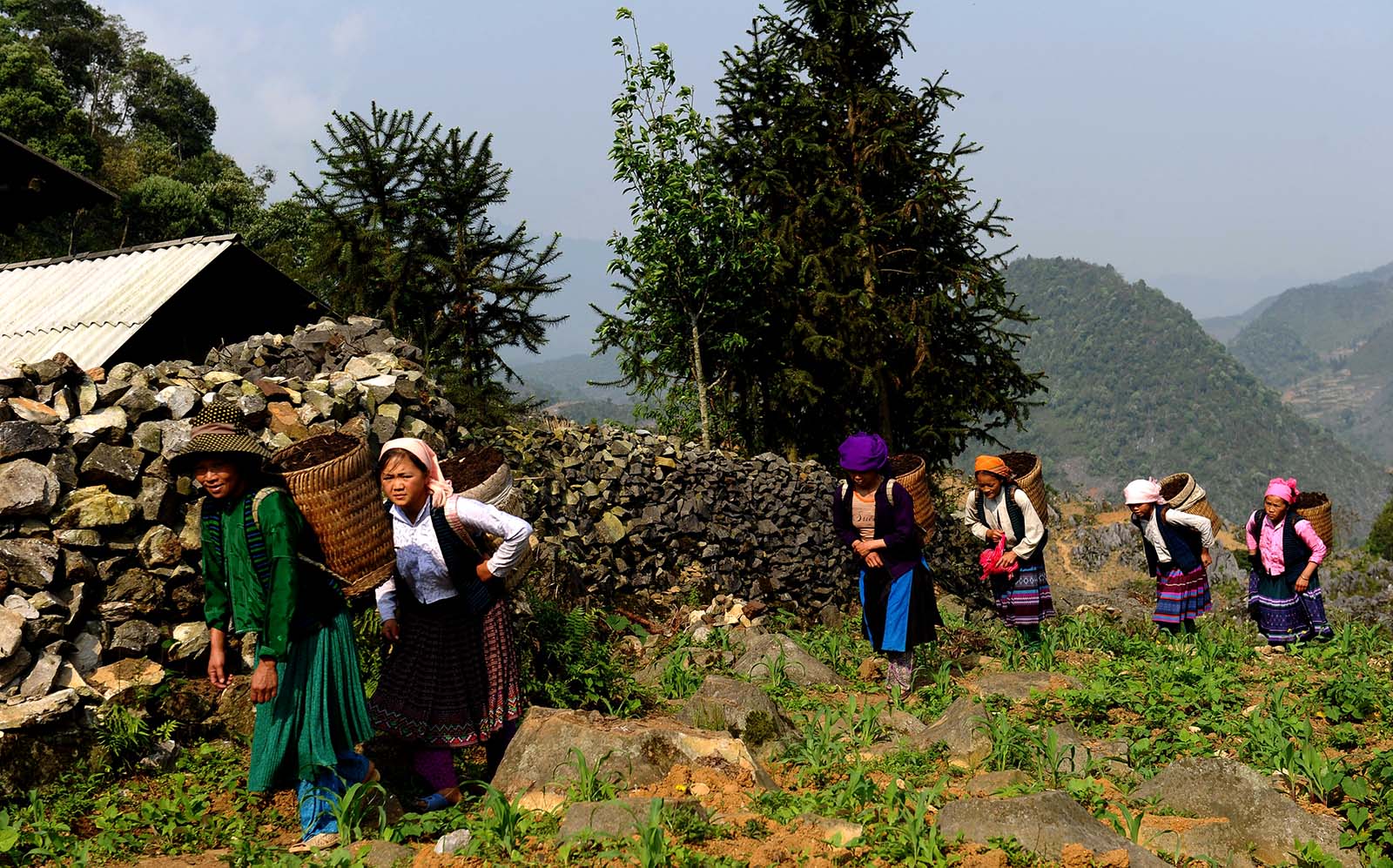 Women farmers in the mountains of Ha Giang, Vietnam. Rural communities in Asia offer a major potential market for peer to peer lenders.

The current peer-to-peer (P2P) lending and fintech phenomenon can be traced back to its modest beginnings in the UK and the U.S. At the turn of the century, they served as a form of arbitrage service to help credit card debtors reduce their interest payments through alternative financing options.

Thereafter, the first P2P lending platforms started to emerge. The UK-based Zopa became the first to offer originated loans from its Internet platform in 2005. They lent between 500 pounds ($694) and 25,000 pounds to consumers—usually to consolidate debts or cover home improvements or weddings—after conducting credit checks. Zopa’s U.S. counterpart was the San Francisco-based Lending Club, which started out as one of Facebook’s applications that matched lenders and borrowers seeking unsecured personal loans between $1,000 and $40,000.

In both cases, investors can browse through loan listings and select loans they want to invest in based on the borrowers’ credit ratings, loan quantum, and period and purpose of the loans. Investors make money from interest ranging from 6 percent to 26 percent; while the P2P intermediary that vets the borrowers earns its keep by charging both borrowers and investors an origination or service fee.

These practices soon caught on in China—with some 100 lending platforms surfacing by 2012 and 6,000 by end-2016—initially as a form of microfinancing targeted at farmers. Soon, the service offering was extended to consumers looking to borrow small sums. Eventually, it was extended as a lending platform for budding entrepreneurs, whose businesses were either deemed too risky or simply too small by banks. This filled a void in the Chinese financial system, which tended to favor larger enterprises.

By 2015, the sector was booming, and one company—Yirendai—became the first Chinese P2P lending company to have an initial public offering overseas. By this time, the P2P wave had already caught on in Singapore with the emergence of three early pioneers in the debt crowdfunding scene by 2014: New Union, MoolahSense and CapitalMatch, which had to overcome initial skepticism from the investing public over their high interest rates.

For residents of rural communities, peer-to-peer lending brings the ‘bank’ to their doorsteps.

It did not help when some of the platforms started to run into difficulties, such as collecting loans extended to a car importer and a construction company in early 2016. Regulations to govern the P2P industry were soon rolled out in June 2016 in Singapore, and operating crowdfunding platforms—either providing equity or debt—now requires licensing from the regulators.

Among the many segments of fintech, P2P was one of the first verticals to be regulated in Singapore. Shortly after the implementation of the regulations for P2P in Singapore, regulations for debt based crowdfunding licenses to operate in Malaysia and Indonesia were established, too.

The Opportunity for Southeast Asia

With the maturity of the P2P industry in the U.S., UK, and China, many have looked at Southeast Asia with its population of around 640 million, or roughly half of China’s, as the next market to foray into.

The region is also home to a huge swath of unbanked communities in rural areas—the less developed but fast-catching-up ASEAN countries such as Cambodia, Indonesia, Vietnam, Myanmar and the Philippines.

In many of the villages sprawling across the region, a trip to a bank, for example, would probably mean a half-day journey to an urban center. The alternative would be to pay a visit to local private lenders, who are likely to charge interest rates as high as 20 percent per month. P2P companies reverse the roles—instead of the borrower going to the bank, they bring the “bank” to their doorsteps.

It is also a form of microfinancing, except that the P2P firm is not the source of the loan but rather an enabler of funds at lower interest rates. P2Ps often act as a facilitator, matching multiple willing lenders to borrowers, including carrying out the screening processes through web- and app-based platforms.

The local element will definitely play a crucial role in the nascent growth of the fintech industry in the region. That is because, while Southeast Asia is a big market, it is also a fragmented one. Unlike in China and developed Western countries, one cannot apply a uniform set of rules and regulations across 10 jurisdictions, especially when the regulatory frameworks are either almost nonexistent, relatively underdeveloped or in a constant state of flux as regulators play catch-up with new fintech innovations arriving on their doorsteps across many verticals.

The lenders or investors will also have to better understand P2P and its risks and how it’s related to the way they help small and medium enterprises. It is much like the experience of e-commerce 15 years ago, which has since spread to everyday consumers, as is evident by their increasing acceptance of online shopping and transaction volumes via new payment modes.

With the conveniences of mobile technology and its penetration and with the younger generation leapfrogging, the time taken for P2P to become mainstream in ASEAN will be much shorter than the time taken for the e-commerce industry to flourish in the region.

As Group CEO of New Union Singapore, Eddie Lee is responsible for overseeing the business performance of its offices across Singapore, Taiwan, Cambodia and Philippines. New Union has grown to be Singapore’s largest alternate financing platform. Across the Asia region, New Union has provided more than S$2 billion in funding to businesses.