The Potential Collapse of the TPP: Implications for ASEAN 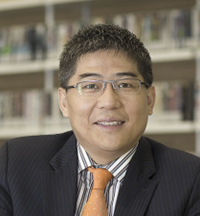 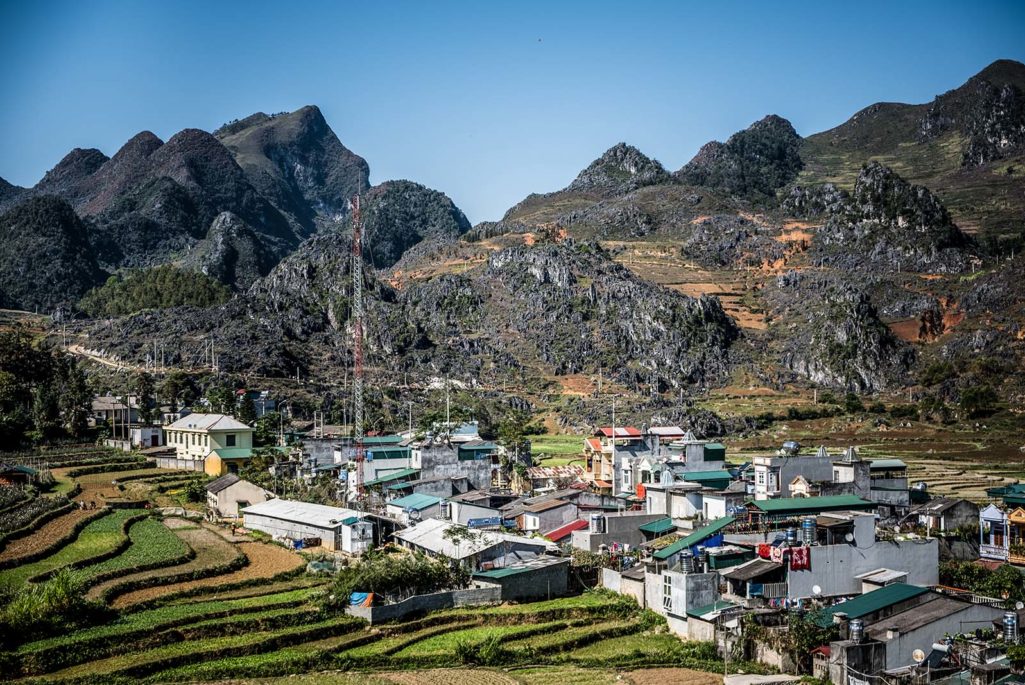 Landscape on the way to Dong Van Sunday Market in the mountainous province of Ha Giang, Vietnam. The country was expected to be one of the major beneficiaries from the Trans-Pacific Partnership trade deal, which would have provided tariff free access for its textile, low-end goods and agriculture export.

Asia has the most to lose in the event of a collapse of the Trans-Pacific Partnership (TPP) given the importance of trade to growth performance for the region’s economies, and that a third of the TPP members are also part of the Association of Southeast Asian Nations (ASEAN).

In 2005, Singapore, along with New Zealand and Chile, initiated the Trans-Pacific Strategic Economic Partnership agreement—also known as the P4 (Pacific Four) Agreement—which is widely regarded as the predecessor to the TPP. The original plan was to bring in the U.S. and Australia to form a P5 Agreement; however, efforts to bring the U.S. into the fold stalled when opposition arose in the Congress. Instead, Brunei joined to form the P4 Agreement.

In 2008, the Obama administration began negotiations to join the TPP, hoping in part it would become an integral part of its “pivot to Asia” strategy. With the U.S. on board, other countries quickly followed suit.

TPP was never meant to be an ordinary free trade agreement (FTA). Otherwise, it would be hard to explain the enthusiasm of Singapore and Chile, both of which had already signed FTAs with the U.S. not long before the TPP. Instead, as a “high quality” trade agreement, its primary value is to set the rules for the future, or, in the words of President Barack Obama, to write the rules before other countries do.

Despite its small size, Singapore plays a significant role in the TPP. The benefits of the trade pact are more strategic than economic. By playing a part in shaping the rules of the TPP, Singapore is given an opportunity not often afforded to a small country. Moreover, Singaporean firms can gain important advantages by being the first to adapt to such rules, and they can be of service to firms from other countries by helping them to tap into the vast market TPP creates.

Although the TPP has been pronounced dead in many quarters, all hope is not lost for Singapore. First, Singapore still has an FTA with the U.S., which has eliminated tariffs on all of Singapore’s exports to the U.S. as of 2014. Singapore also has FTAs with the other three big players (the EU, China and Japan). As the only country in the world with FTAs with all the top four traders, Singapore is in an enviable position. Second, if the TPP does collapse, although Singapore wouldn’t be able to help influence the rule-making process, it can still play an important role in other forums, such as the Regional Comprehensive Economic Partnership (RCEP), the Asia-Pacific Economic Cooperation and the World Trade Organization.

It would be difficult for Singapore to persuade the other countries in these forums on any given set of rules owing to the greater membership diversity. However, as their memberships would be more representative, if Singapore were successful in pushing certain rules at these forums they would have a much higher chance of adoption at the global level.

Implications for Other ASEAN Economies

While the potential dissolving of the TPP won’t likely impact Singapore in a significant way, the situation is different for countries such as Vietnam and Malaysia. For these two economies, the main benefit of TPP membership was the access to the U.S. market. Without the TPP, these two countries will find it hard to fend off competition from other developing countries that export similar industrial goods and raw materials.

As most ASEAN countries share similar export structures and destinations, one might think that the loss for Vietnam and Malaysia will be the gain for their competitors in the region. However, things are not that simple. Instead, as there is a high degree of intra-industry trade within ASEAN, the failure of the TPP will bring bad news for non-TPP neighbors in the region as well. If the TPP were to come into full effect, trade and investment activities in the four ASEAN TPP members (Brunei, Malaysia, Singapore and Vietnam) would intensify, and in turn generate positive spillover effects for other countries in the region. Without the TPP, none of this will materialize.

RCEP to the Rescue?

It has been suggested that despite the likely demise of the TPP, ASEAN member economies may not have much to be concerned about, given the increased buzz around the Regional Comprehensive Economic Partnership (RCEP), a proposed FTA between the 10 ASEAN states and China, Japan, Korea, India, Australia and New Zealand.

However, while China is currently ASEAN’s largest trading partner, it is also one of its major competitors due to the similarities in their export profiles. ASEAN countries used to enjoy a surplus in their bilateral trade with China before the ASEAN-China FTA came into effect. But in 2012, two years after the ASEAN-China FTA went into effect, ASEAN ran into an $8.5 billion trade deficit. This further snowballed to $44.5 billion in 2013, and $63.8 billion in 2014. Adding the other five countries into the mix might not solve the deficit problem for ASEAN as none of them can match China’s manufacturing prowess.

Moreover, based on what is known so far, the RCEP doesn’t look promising in terms of its scope. The tariff concessions for goods seem to be lacking in both breadth and depth; and it is the same for trade in services as well. As for new regulatory areas such as competition, environment and labor issues, it is not likely there will be rules, or at best, just cursory references to them.

Without the external pressure from the TPP, it will be hard for most ASEAN countries to upgrade their trade profile or their regulatory frameworks. While the RCEP might bring short-term gains in the traditional agricultural and manufacturing sectors, ASEAN countries that are interested in upgrading their economies might need to look elsewhere for inspiration.

Professor Henry Gao is associate professor of law at Singapore Management University and Dongfang Scholar Chair Professor at Shanghai Institute of Foreign Trade. With law degrees from three continents, he started his career as the first Chinese lawyer at the WTO Secretariat. Before moving to Singapore in late 2007, he taught law at University of Hong Kong, where he was also the Deputy Director of the East Asian International Economic Law and Policy Program.