The Role of Insurance in Promoting Resilience 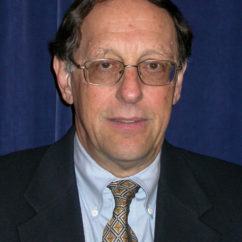 Len Shabman
Resident Scholar at Resources for the Future 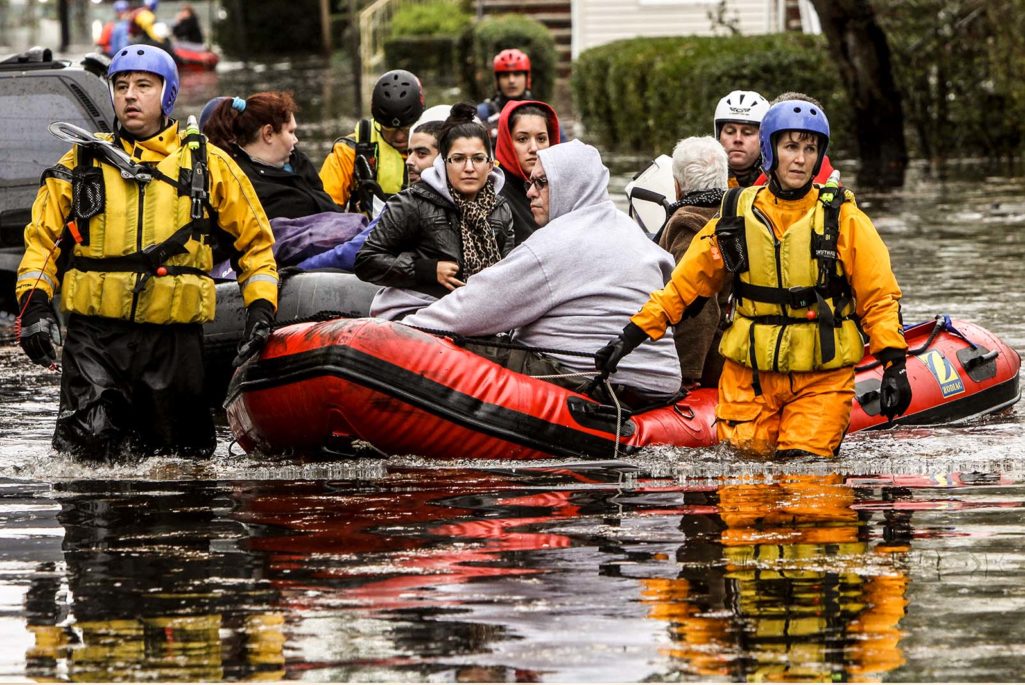 People are evacuated from a neighborhood in Little Ferry, New Jersey, one day after Hurricane Sandy slammed the East Coast on October 30, 2012. Officials in the states of Connecticut, Maryland, New York, New Jersey, North Carolina, Pennsylvania, Virginia and West Virginia all reported deaths from the massive storm system.

Over the last five years, all 50 states have experienced floods. Worldwide, floods are the most costly natural disaster and have affected the largest number of people. Flood events are predicted to increase in frequency and/or severity in certain locations as the climate warms, requiring a new level of understanding and awareness about how communities and households can be more resilient.

Resilience—defined by a National Research Council report as “the ability to prepare and plan for, absorb, recover from and more successfully adapt to adverse events”—has become an objective at the federal government level with an executive order and multiple federal agencies all incorporating it as a goal for different policies and programs. State and local governments, too, are working to achieve resilient communities. Disaster insurance has a major role to play in promoting financial resilience to natural disasters.

The y-axis represents the financial condition of a household or community and the x-axis represents time. A disaster event occurs and then recovery takes place (note that recovery could be to baseline or above baseline or may never return to baseline; we put aside this issue). The initial condition is shown in gray. All three colored curves improve on resilience by either reducing the magnitude of initial damages or by speeding recovery. (Note this graphic is for a single event.)

Insurance payouts speed recovery by making more funds available more quickly than relying on governmental disaster aid, which can often be quite limited and take months to years to make its way to victims. Insurance, by contrast, can fully reimburse homeowners (assuming adequate coverage levels) and do so relatively rapidly. In the case of Hurricane Katrina, households with flood insurance were 37 percent more likely to have rebuilt, according to a report by the U.S. Department of Housing and Urban Development.

Insurance reduces the financial cost borne by the household by the amount of the insurance payment. Insureds, therefore, don’t need to use their savings or divert other spending to repair and rebuilding, lessening the financial toll of the disaster.

In addition, insurance can indirectly reduce damages by encouraging investments in risk reduction prior to a disaster through provision of risk information and/or through premium discounts for hazard mitigation.

In the end, however, insurance only creates household and community resilience against disasters if the people facing the hazard are insured. Unfortunately, around the world, many people are not insured against disasters. In the U.S., perhaps only 50 percent of people in areas at high risk of flooding are insured, and only 17 percent of those in California have earthquake insurance. In some other countries, there is an even greater gap between disaster damages and insured losses.

Three specific insurance policy designs can enhance resiliency. First, premiums charged should be related to risk. Disaster coverage is usually excluded from homeowners policies. Instead, government programs (or public-private partnerships) are often the providers of coverage. Some of these programs do not charge risk-based rates to all policyholders, dampening the risk information in the premium and not providing as much of an incentive for reducing risks. In the National Flood Insurance Program (NFIP), several groups of policyholders pay less than risk-based rates. Another example of policyholders paying below risk-based rates are some state wind pools. If premium affordability concerns justify discounts to encourage purchase of insurance, then the full risk rate should be reported to the policyholder.

Second, premium discounts should reward a wide array of risk reduction measures. The NFIP has been criticized for offering substantial premium reductions for elevation, but not for other flood mitigation measures. One challenge, though, is that many mitigation measures have high upfront costs. To date, financing arrangements (such as loans repaid through premium reductions) have been more of a theoretical possibility than a practical reality. A second challenge is the costs of monitoring. Years ago in Florida, the legislature mandated premium discounts for homes hardened against hurricanes, which resulted in widespread fraud and abuse undermined the program, a cautionary tale about implementation difficulties.

Third, insurance payments could be accelerated by moving away from indemnity-based insurance, which requires an adjuster to visit a property and assess damage. This takes processing time and there may be disputes and even litigation surrounding the payment. Delays may be worse after very large events with many claims to be handled. After Hurricane Sandy, for example, the National Flood Insurance Program was criticized for slow payments. One reason for the delay could have been too few adjusters. An alternative is parametric insurance, which is designed to make payments almost immediately. Although not typically used for homeowners coverage, parametric policies pay out when a predefined and objective “triggering event” occurs, such a certain category hurricane hitting a certain location.

Expanding purchase of insurance is most important. From West Virginia recently to Superstorm Sandy in New York, the one thing flooding disasters have made clear is that not enough people are insured. No matter the specifics of the insurance policy, to provide resiliency benefits, more people must be insured against disasters. Increasing coverage will require new and perhaps radical reforms in insurance offerings. One possibility is for a community to purchase flood insurance on behalf of its residents. Another possibility is to require bundling flood coverage into standard homeowners’ policies.

The challenge ahead is to make changes in insurance policy design to promote greater levels of uptake, whether the policies are sold by the public sector, private firms or in a partnership. One starting place may be greater advocacy for insurance as a tool for resiliency.

Resident Scholar at Resources for the Future

Len Shabman is a Resident Scholar at Resources for the Future. His current research and advisory work is focused on reimagining post-flood disaster aid and the national flood insurance program and assessing strategies for storm risk reduction and wetlands creation in Coastal Louisiana.

Bilal Mughal CEO of Blue Marble Microinsurance
URL: https://www.brinknews.com/the-role-of-insurance-in-promoting-resilience/
Get ahead in a rapidly changing world. Sign up for our daily newsletter. Subscribe
​​