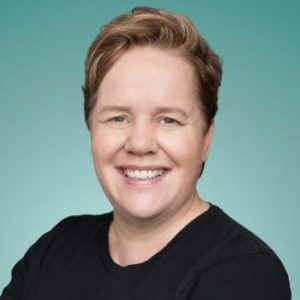 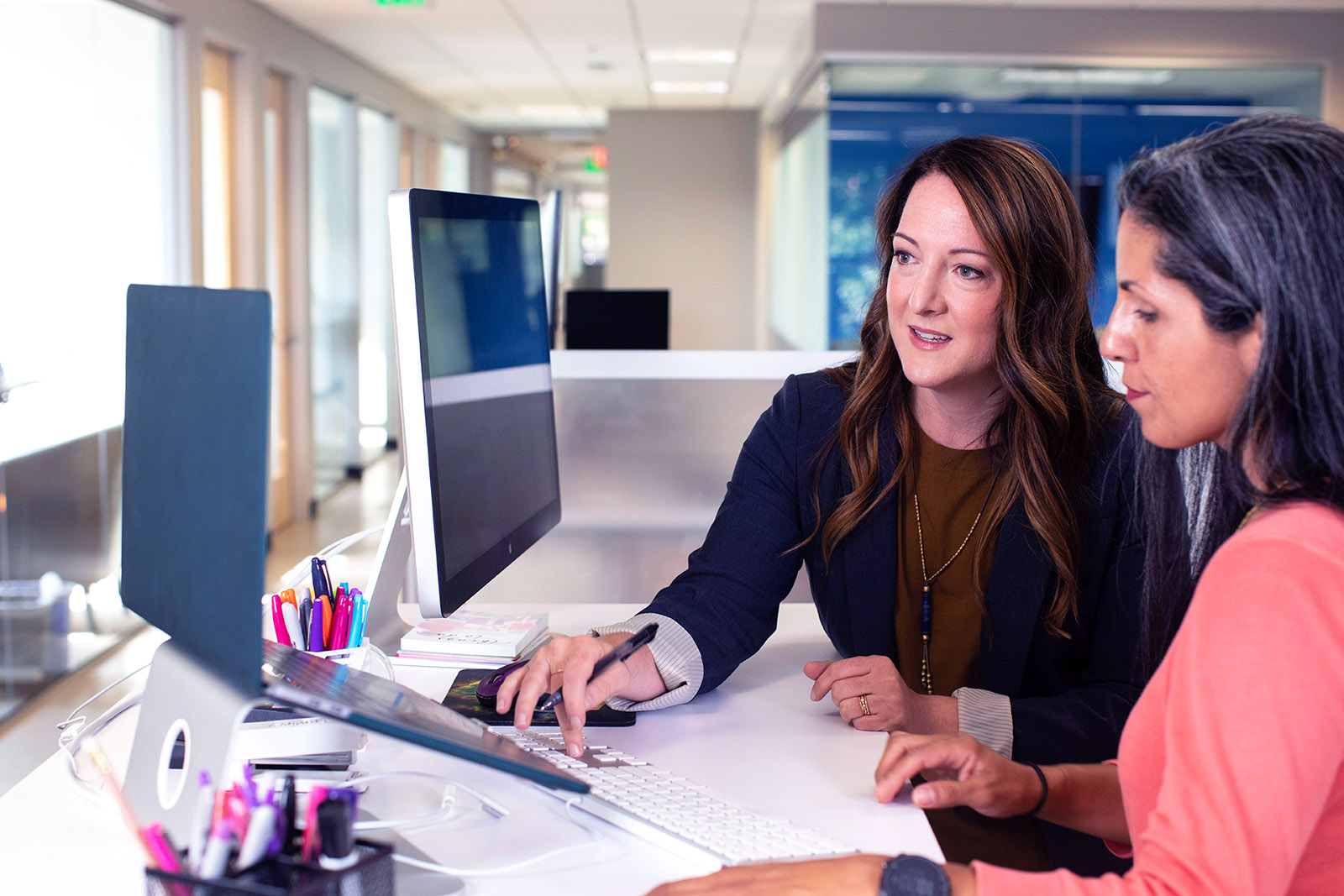 Leadership is about setting the conditions for other people to thrive — first in your presence and then in your absence.

This month sees the publication of a book called Unleashed: The Unapologetic Leader’s Guide to Empowering Everyone Around You by Frances Frei and Anne Morriss. BRINK editor Tom Carver spoke to co-author Frances Frei, professor of service management at the Harvard Business School, and began by asking Frei to explain why the subtitle refers to the “unapologetic leader.”

FREI: Most of the time, when we’re thinking about leadership, we are telling leaders what they should do about themselves. But we want to change the orientation to being about others — which is unusual — and to be unapologetic in setting the conditions for others to thrive. So the unapologetic aspect is that it’s going to be an unusual path, and we want you to have pride in taking that path.

CARVER: You mentioned empowering others as one of the core insights of your book. At first sight, that doesn’t seem terribly revolutionary, as empowering a team is a key part of leadership qualities, isn’t it?

CARVER: The traditional focus of leadership studies on the leader rather than others seems quite a male view of leadership. Would you agree?

FREI: I’m more comfortable with the word “traditional” than I am with the gender aspect. I think the examples we used in the book were 50/50 [in terms of including] men or women.

One thing we don’t have to worry about right now is a clear and compelling reason why to change our leadership style, because that has been made for us. In this crisis, we need leaders to help us figure out the way forward, but not in a rah-rah way — in a really compelling, rigorous way.

Every board of directors in the world is thinking about the company’s strategy, and strategy is necessary, but they should be just as rigorously thinking about culture.

CARVER: Are there workplace cultures that make it harder for leaders to really empower others?

FREI: Every board of directors in the world is thinking about the company’s strategy, and strategy is necessary, but they should be just as rigorously thinking about culture. A strategy can take down a company, but so can a culture.

A quick way to know how the culture of the company is doing is to look at the patterns associated with achievement or sentiment: For example, if it’s all white men getting promoted, or if women report high levels of satisfaction. If you look at achievement and sentiment and there are no significant gaps, then your culture is probably fine.

CARVER: Have you noticed a difference in how leaders approach their job in the U.S. versus other cultures?

FREI: These ideas, I believe, are universal, although the patterns aren’t. For example, on the West Coast of the U.S., if you say the word “meritocracy,” people will get really tense. So that’s a total surprise to people from the rest of the world, because their goal is a meritocracy, right? You want the best people to win. But somehow on the West Coast of the U.S., the notion of a meritocracy has become weaponized.

There are also some cultures where you are taught to defer to your elders. And in those cultures, it’s OK to have reverence for your elders, but it’s not OK that the ideas to consider only come from our elders, because then we’re just going to be a declining society.

CARVER: You dedicate a chapter of the book to love, which is not a phrase you hear very often in leadership manuals.

FREI: Once I have a foundation of trust as a leader, I have to set individuals up for success. So in any one-on-one employee relationship, I have to do everything I can to help set the conditions for the person to thrive. That’s love.

Love is when you can do both simultaneously. In our opinion, the greatest act of love is setting the conditions for someone else to thrive with high standards and simultaneously with deep devotion.

Frances Frei is professor of service management at the Harvard Business School at Harvard University. She recently served as Uber’s first SVP of leadership and strategy. Her TED Talk about building trust has logged more than 4 million views.