The Story of India’s Growth 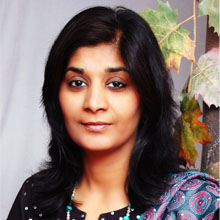 Poonam Gupta
Lead Economist for India at the World Bank 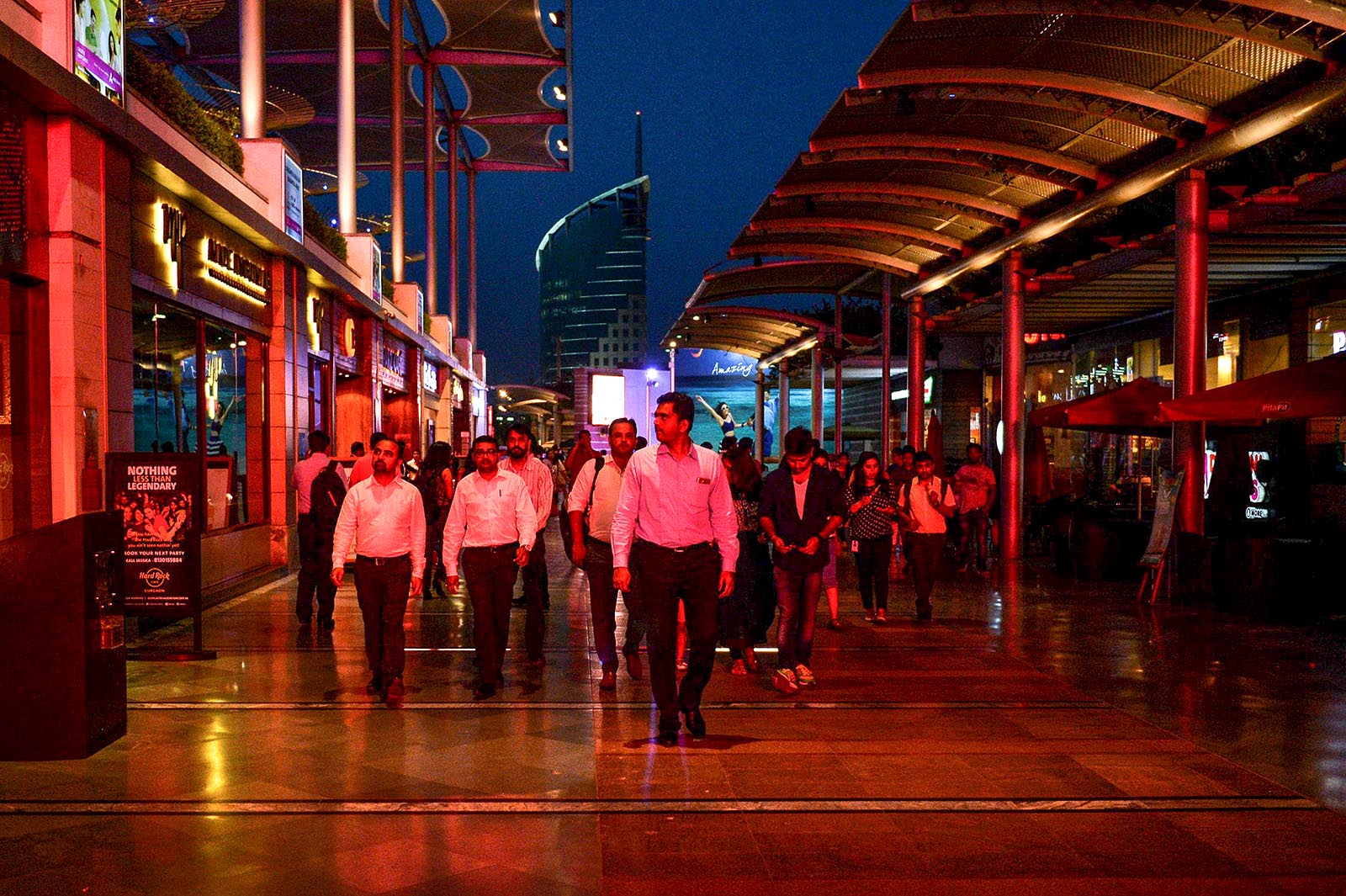 Visitors walk inside a mall in Gurugram, India, southwest of the capital New Delhi. The average pace of per capita growth was 5.5 percent per year in the last decade.

India has achieved much in recent decades. Yet an economic deceleration in the past few quarters has generated worried commentaries about India’s growth potential. However, our analysis of nearly five decades of data finds that India’s long-term growth process is steady, stable, diversified and resilient. Does this lay the groundwork for a more sustained 8 percent growth in the future? Yes, possibly, but more is needed. Let us elaborate.

First, India’s long-term economic growth has steadily accelerated over a 50-year period, without any prolonged reversals. Thus, while growth averaged 4.4 percent a year during the 1970s and 1980s, it accelerated to 5.5 percent during the 1990s and early 2000s—and further to 7.1 percent in the past decade. The acceleration of growth is evident for aggregate GDP  and even more strongly for per capita GDP. The average pace of per capita growth was 5.5 percent a year in the last decade. Interestingly, when compared with some of the world’s largest emerging economies, this steady acceleration of growth stands out as being unique to India.

Second, India’s rate of growth has become more stable. This is partly due to the stabilization of growth within each sector—agriculture, industry and services—and partly to the transition of the economy toward the services sector, where growth is more stable. Particularly interesting is the sharp increase in the stability of GDP growth since 1991. Before this, growth accelerated episodically, was punctuated by large annual variations, and often failed to sustain. Thus, growth has not just accelerated post liberalization; it has also become more stable.

Exhibit 2: Growth Acceleration Has Been Faster in Per Capita Income

Finally, growth has been broadly resilient to shocks, both domestic and external. The resilience of India’s growth can be attributed to the country’s large and spatially diversified economy as well as to its diversified production structure, which is not dependent on a few products, commodities, or natural resources. It can also be attributed to India’s diversified trade basket and broad range of trading partners, wherein a slowdown in any one part of the world will not result in a large impact on India.

The resilience of India’s growth process was on display in recent years when the country recovered quickly from the impacts of two major policy events—demonetization and the implementation of the goods and services Tax (GST), an important indirect tax reform. We argue that the deceleration to growth rates below 7 percent between Q3 2016–17 and Q2 2017–18 was an aberration, attributed to temporary disruptions in economic activity as the economy adjusted to demonetization and businesses prepared for the implementation of the GST. At present, there are indications that the economy has bottomed out and that, in the coming quarters, economic activity should revert to the trend growth rate of about 7.5 percent. We project GDP growth to be 6.7 percent in 2017-18 and to accelerate to 7.3 percent and 7.5 percent, respectively, in 2018-19 and 2019-20.

What Is Needed Going Forward?

Yet, our analysis shows that despite the growth rate recovering, attaining a growth rate of 8 percent or higher on a sustained basis would depend on an effective structural reform agenda. Over the last five decades, there have been six episodes of high growth, about once in each decade, when growth rates exceeded 8 percent. Most such episodes lasted only one to two years and corrected sharply in the years thereafter. In some of these cases, high growth was due to a low base impact of slow growth in previous years followed by unusually good agricultural output (1976, 1989); in others, it was due to an unsustainable fiscal deficit or another macroeconomic policy (such as in 2010–11). The only durable episode of growth sustaining at levels above 8 percent for five continuous years is the one that lasted from 2004 to 2008. This episode benefited from the combined effect of important reforms undertaken in the 1990s and early 2000s, and from an unusual buoyancy in the global economy and easy global liquidity, leading to high sustained growth across sectors and all components of GDP.

Going forward, sustaining a growth rate higher than the trend growth rate of 7 percent to 7.5 percent and reaching a growth rate of 8 percent or higher will require contributions from all domestic sectors as well as support from the global economy. Achieving this would require a concerted reform effort that maintains the reform momentum and widens its scope and succeeds in reversing the slowdown in investment, credit supply and exports. Maintaining the hard-won macroeconomic stability, arriving at a definite and durable solution to banking sector issues, realizing the expected growth and fiscal dividend from the GST, and regaining the momentum on the unfinished structural reform agenda are other key components of attaining a growth rate of 8 percent or higher.

To raise the income of at least 50 percent of Indians to levels of the global middle class, the economy not only needs to return to 8 percent growth or higher, but it must also maintain such growth for the next three decades. Evidence from across the world highlights that this is no easy task; most countries that experienced high growth saw decelerations a few years later.

Lead Economist for India at the World Bank

Poonam Gupta is a lead economist for India at the World Bank. She joined the World Bank in 2013 in the chief economist office. Prior to joining the Bank, she was the Reserve Bank of India chair professor at The National Institute of Public Finance and Policy, a professor of macroeconomics at Indian Council for Research on International Economic Relations, associate professor at the Delhi School of Economics and an economist at the International Monetary Fund, Washington DC, where she served in the Asia and Pacific Department, European Department, and the Research Department.