The Worst-Case Scenario Is the Insurer’s Best Tool 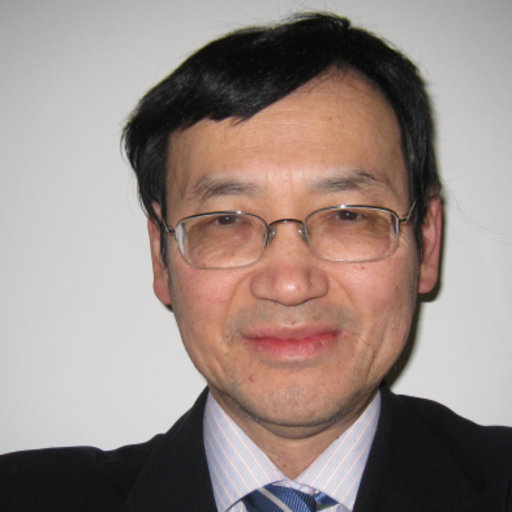 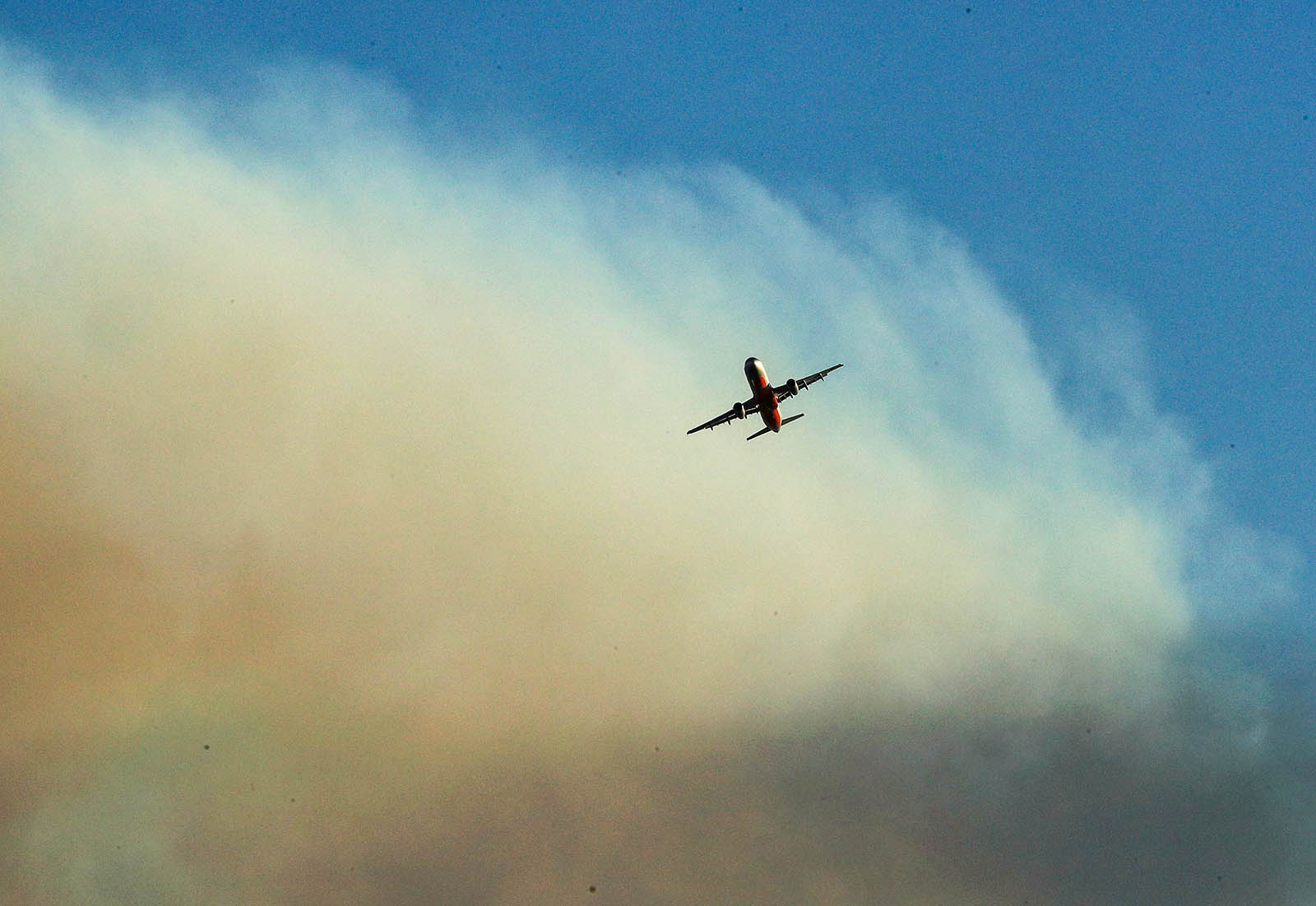 A plane takes off from Sydney Airport as smoke from a bushfire drifts across Sydney. Although aviation is getting safer, the field abounds with near-miss incidents—a fact risk managers and insurers should be more attuned to.

Psychologists observe that the vast majority of thoughts people have about the past are that things might have been better; only rarely do people ponder how much worse events could have been. These types of thoughts are called downward counterfactuals, and they’re something that insurers and other risk stakeholders need to explore to enable a fully comprehensive view of risk.

When hazard events occur, substantial resources are often committed to find out what happened and investigate the factors that led up to them. Rarely is there a systematic investigation of downward counterfactuals that address a key question: How could the consequences have been more severe?

Think About the Near Miss

Winston Churchill noted that “The longer you can look back, the farther you can look forward.” With this statement, he could have had insurers specifically in mind. By exploring not just what happened in history, but what almost happened and what might have happened, insurers can achieve a broader and deeper perspective on the future risk horizon.

Aviation risk abounds with near-miss incidents. 2017 was the safest year in aviation history. And yet, on July 7, what could have been the worst disaster in civil aviation history was averted by a mere five seconds, when an incoming Air Canada jet mistook the busy taxiway at San Francisco Airport for the adjacent runway.

Avoiding the Failure of Imagination

By reconsidering history, we can help avoid the failure of imagination. On October 31, 1999, an Egyptian pilot, Gameel Al-Batouti, deliberately crashed EgyptAir flight 990 into the Atlantic, en route from the JFK airport to Cairo. Mr. Al-Batouti waited to be alone in the cockpit of the Boeing 767 and maneuvered the airplane to its destruction, switching off the engines.

A downward counterfactual thought experiment to discover alternative increasingly worse scenarios would consider the plane crashing into a field, a suburb, a city—even into a skyscraper.

Terrorism risk analysts need to perform such thought experiments, because terrorists do.

It is no longer difficult to imagine that a plane could be hijacked on the ground. Risk analysts and insurers must consider the worst-case scenario.

On Friday, August 10, 2018, Richard Russell, a Horizon Air ground service agent with no pilot’s license and no authorization to fly, took off in a 76-seat Q400 Bombardier turboprop plane at Seattle-Tacoma International Airport. After joyriding in the air for about an hour, chatting away to air traffic control, he crashed the plane on the barely inhabited Ketron Island, south of Seattle, between Tacoma and Olympia.

Within minutes of the plane’s takeoff, the military scrambled two armed F-15 jets to fly alongside him.

Mr. Russell was no terrorist, but terrorists around the world would have been watching. It is well-known that terrorists have worked to obtain jobs in secure areas of major airports to get access to planes, much like Mr. Russell.

The fact that a low-level 29-year-old ground staff employee could take off in a plane without any authorization is both horrifying and shocking to counter-terrorism officials everywhere. One of the leading experts on infrastructure protection against terrorism, Erroll Southers, an adjunct professor of homeland security at USC and former FBI agent, told the Associated Press: “The greatest threat we have to aviation is the insider threat. Here we have an employee who was vetted to the level to have access to the aircraft and had a skill set proficient enough to take off with that plane. If he had the skill set to do loops with a plane like this, he certainly had the capacity to fly it into a building and kill people on the ground.”

Counterfactually, Mr. Russell could have headed straight for downtown Seattle and flown the Bombardier plane into a skyscraper, maybe even striking the famous Space Needle. Terrorism is the language of being noticed. If he had crashed into the iconic Space Needle, he would have perpetrated a catastrophic act of wanton violence.

The empty Q400 Bombardier was only about 10 percent of the weight of a Boeing 767, so the damage on a high-rise building would have been confined to the area around the impact zone. Still, the conflagration would have spread fire damage to adjacent floors. Many lines of insurance might have been hit: property, casualty, workers’ compensation, liability, aviation, life and health, and many others. There would also have been severe business interruption to the city of Seattle.

One of the nightmare terrorist scenarios feared by counter-terrorism officials is a hijacked plane crashing into a crowded sports or entertainment arena. At Safeco Field, home stadium of the Seattle Mariners, there was a sell-out concert by the rock band Pearl Jam on the night of August 10. The concert started at 7:30 p.m., a couple minutes before Mr. Russell took off on his final journey. In control of the hijacked plane, a pilot with worse intentions might have killed many hundreds in the stadium.

Flight security since 9/11 has strengthened enormously—to the extent that the hijacking of a flight by terrorist passengers is very hard to imagine. Still, it is now less hard for underwriters to imagine that a plane could be hijacked on the ground. Risk analysts and insurers should consider these variables.