The New Normal: Mohamed El-Erian’s Predictions for the Global Economy 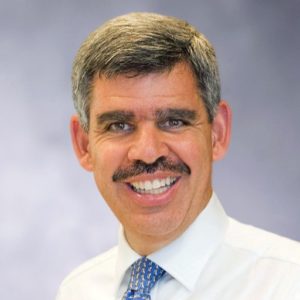 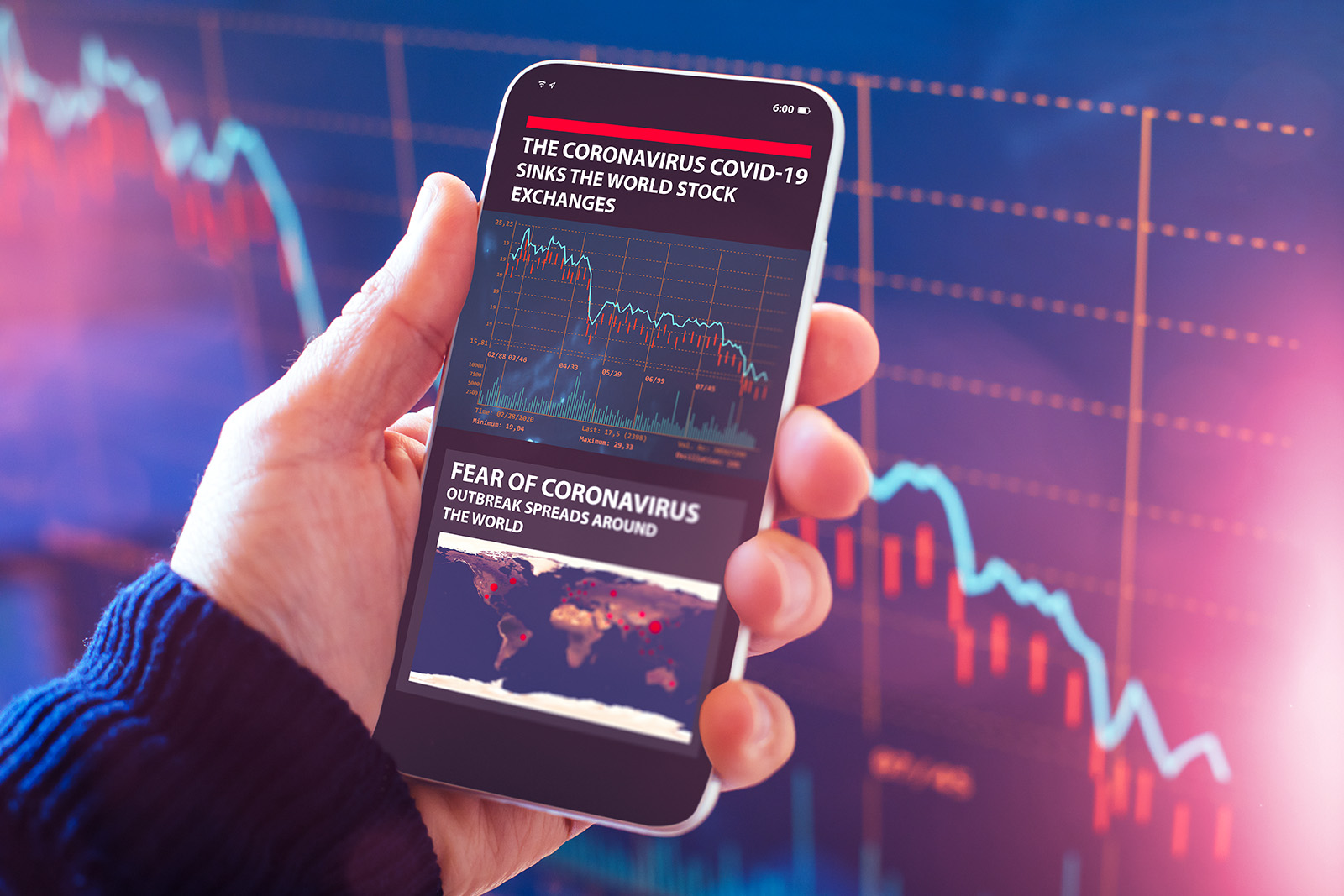 This is a global crisis, and yet we have seen a much lower level of global policy coordination than we did after the global financial crisis.

As the global economy emerges from lockdown, leaders are grappling with a large number of momentous decisions about how to move forward, such as how to recover growth, how much structural adjustment to make and how long to maintain the financial support.

CARVER: As we speak, and obviously this can change, the stock market seems to be far ahead of the economy in its levels of optimism. Do you think that the markets have factored in enough risk?

EL-ERIAN: The markets have convinced themselves that they are in a win-win situation. They win on fundamentals, if they bet on a recovery, and that looking through the current dismal economic data is the right thing to do. So, that is the constructive, forward-looking side of the market. But, they also win if they get things wrong, because they truly believe that the Federal Reserve, and other central banks, have the markets’ back covered.

That is something that has been building for the last few years, but took a massive leap forward when the Federal Reserve decided not just to buy their investment-grade bonds, but also to venture into some areas of high-yield, including buying the high index, because in the market’s mind, high-yield is just one notch above equities. So, if the threat has come all the way down to high-yield, surely it will come into equities.

So, that win-win bet has been driving up markets to a level of decoupling from the real economy, but has a lot of unintended consequences. I understand it, but it’s not something that I feel comfortable about.

CARVER: You talk about the extraordinary interventions by governments and by the Fed. Do you think we’re going to get waves three and four of these kinds of interventions?

EL-ERIAN: So, definitely we’re going to get at least one, probably two, more waves on the government side. I think we’re going to get another wave of relief, and then after that, there will be stimulus rather than relief. And that’s a really important distinction, because even though it’s been called stimulus, it’s not stimulus. This is all about trying to keep the system from imploding, trying to keep people who’ve lost jobs from real desperation, trying to stop companies’ liquidity problems from becoming sovereignty problems.

CARVER: You have written and talked in the past, with some sympathy, about modern monetary theory, which argues that governments can run much larger economically sustainable debts than conventional thinking suggests.

EL-ERIAN: I think the modern monetary theorists are pinching themselves. Because they’re seeing many elements of what they advocated now starting to be implemented. We are seeing budget deficits that were unimaginable, while interest rates have come down even more, meaning that these deficits can be financed. And then, central banks have been incredibly accommodating in terms of buying more and more government debt.

So, from a modern monetary theorist’s perspective, it’s playing out in front of your eyes: We can run the economy at a higher level of debt because interest rates are lower and will remain low for a long time. But there’s other elements that make me nervous. And that is co-opting the central bank. That is the part that makes me worry.

CARVER: Do you think we are heading into a phase where we are going to see universal basic income coming in, not just to get through this crisis, but as a permanent feature of developed market economies?

But once you’ve sent people a check in the mail that’s completely unrelated to anything we normally think of, and simply they get it because they are who they are, it’s very difficult not to do that again. So, the political system has taken a step forward, and it’s going to be difficult to put this genie back into the bottle.

CARVER: Referring to the 2009 crash, you have said that we “won the war, but lost the peace of the chance to build a really inclusive economy.” Do you think we have a better chance of doing this now?

EL-ERIAN: I don’t know. We now have what I’m calling “The New Normal 1.0,” which is frustratingly low economic growth, increasing inequality — not just in income and wealth, but in income, wealth and opportunity  — and central banks becoming more and more held hostage by the marketplace.

But if we’re not careful, we’re going to go to a “New Normal 2.0,” because it’s already clear that there’s going to be a pendulum swing in corporate America and, also, around the world, from efficiency to resilience. So, the romance of just-in-time inventory management is going to give way to increasing resilience, and when you rewire the corporate sector, it takes time for productivity to go back up.

Thirdly, you’re going to have a significant era of deglobalization, because this is the third shock to globalization in 10 years, and this one has all sectors of society looking to deglobalize. So, that deglobalization process is going to also accelerate the decline in productivity.

And, then, on the demand side, I’m worried that we’re going to end up with much higher levels of unemployment than most people expect, and I worry that people may become more risk-averse. I don’t know whether we will get to the frugality of the Great Depression generation, but certainly people will be less willing to consume. So, you’ve got more sluggish demand, more sluggish supply and more debt.

But there’s nothing predestined about this. Policy can, and should, counter this, but you need the political will to do so.

CARVER: I was going to ask you whether you saw any silver lining in any of this?

EL-ERIAN: Look, I have a whole list on my desk of silver linings. We are seeing leap-frogging in scientific conventions and innovations, so that’s great. We’re seeing much more effective public-private partnerships. That’s also great. Hopefully, we’re becoming much more sensitive to tail events — highly consequential events — climate change being one.

Mohamed El-Erian is the chief economic advisor at Allianz, the corporate parent of PIMCO, where he formerly served as chief executive and co-chief investment officer. He chairs President Obama’s Global Development Council, is a columnist for Bloomberg View and a contributing editor at the Financial Times.

Hamza Mudassir Lecturer in Strategy at University of Cambridge
URL: https://www.brinknews.com/this-is-the-new-normal-mohamed-el-erians-predictions-for-the-global-economy/
Get ahead in a rapidly changing world. Sign up for our daily newsletter. Subscribe
​​