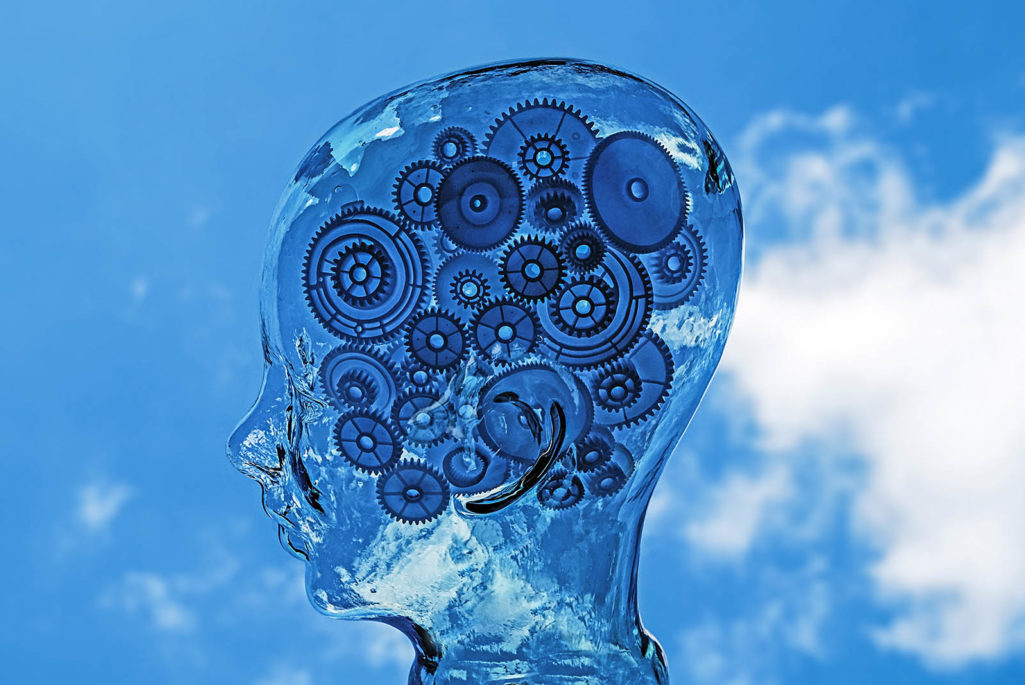 The problem of 'alert fatigue' in healthcare is garnering more attention as patient safety becomes more clearly at stake.

As our human environment—our cars, planes and various facilities—becomes increasingly automated, machines are tasked with supporting crucial human decisions. The goal of such support is to keep humans aware and alert while guiding them to the right decision; all too often, however, we end up distracted or overwhelmed. The problem of “alert fatigue” in healthcare is garnering more attention as patient safety becomes more clearly at stake.

Electronic health records have long been touted as essential to improving the efficiency of care delivery and ultimately better patient care. These outcomes, however, continue to be hampered by usability problems. At the hospital, doctors and pharmacists are flooded with alerts from electronic health record (EHR) software and clinical decision support systems (CDSS) that are irrelevant to the patient or the clinical scenario. In a similar manner, nurses are flooded with irrelevant alarms from bedside monitors, which are excessively activated when, for example, an infant cries and his heart rate increases.

Healthcare is a world of decisions, and the best decisions are made when the right information gets to the right people at the right time in their workflow. When extraneous “noise” drowns out the useful “signal,” alert and alarm systems essentially become meaningless and care suffers. The Joint Commission reported 138 deaths from 2010 through June 2015 related to alarm system failures, with excessive alarms the likely root cause of many of those failures. While that statistic covers “alarm fatigue” related to bedside alarms, the themes and lessons are nearly identical to “alert fatigue” from EHR systems.

Why is this so hard to get right? Consumer-oriented software such as that on our cellphones seems to have figured this out; why not our healthcare software? It’s a complex answer, but the complexity of the healthcare system presents special challenges to the design of proper clinical decision support. Unlike a phone, or even an airplane or automobile, where a single operator controls all activity, a health record has a wide variety of users—patients, primary care physicians, specialists, pharmacists, billing staff—each with their own information and workflow needs. Add in other evolving factors such as privacy, liability and regulatory compliance, and it may come as no surprise when EHR systems don’t appear to serve any of those groups well, especially when taken “out of the box” from a software vendor without any adaptation for local culture and workflow.

At my hospital, The Children’s Hospital of Philadelphia (CHOP), concerns about alert fatigue came to a head in 2012 when we installed a new EHR system. The number of alerts escalated sharply, and within a matter of months, we had two serious safety events. One was caused when staff, overwhelmed by the number of alerts, overrode an important alert. Another was caused when the system’s initial settings did not include an alert that should have been triggered. Ultimately, no harm was done in either case, but the two events with opposing root causes (over- vs. under-alerting) prompted us to take a hard look at our clinical decision support.

I worked with a team of physicians and pharmacists to sort through the most common alerts and decide which should be deactivated, based purely on clinical merit. To evaluate the alerts and measure the project’s effectiveness, we developed an electronic dashboard of hospital-wide EHR medication alerts.

After reviewing 2.4 million alerts over three years, we found that our project managed to reduce the total number of alerts and the frequency of alert overrides. The results were published in the Journal of the Medical Informatics Association in 2015.

Any hospital that is implementing EHRs should evaluate national guidelines for recommended practices on clinical decision support. (One example is the Office of the National Coordinator for Health Information Technology’s SAFER guidelines.) It’s best to review and consider all EHR features carefully before implementation, since opting out of a feature before implementation is usually easier than trying to deactivate it after it has been live for some time.

For one recent study focused on bedside alarms, my colleague at CHOP, Dr. Christopher Bonafide, and his colleagues mounted cameras in one of our pediatric units to understand the causes and effects of alarm fatigue. He found that 99 percent of alarms had no effect on a patient’s care and that too many alarms actually increased nurses’ response times.

Inspired by this work, CHOP has empowered nurses to take a greater role in helping to set the parameters for bedside alarms. CHOP also utilizes a secondary notification system that automatically passes only serious alarms to a nurse’s mobile device. If the nurse does not respond, then the system may notify another clinician.

When it comes to information, there is often still the perception that more is better, but as more attention is drawn to the problem of alert fatigue—and the nuances of human-computer interaction are better understood—more people are beginning to understand that offering up too much information can create its own serious risks.

Eric Shelov, MD, is associate chief health informatics officer and an attending physician with the Division of General Pediatrics at The Children’s Hospital of Philadelphia.