‘Trust’ is Just a Word After All 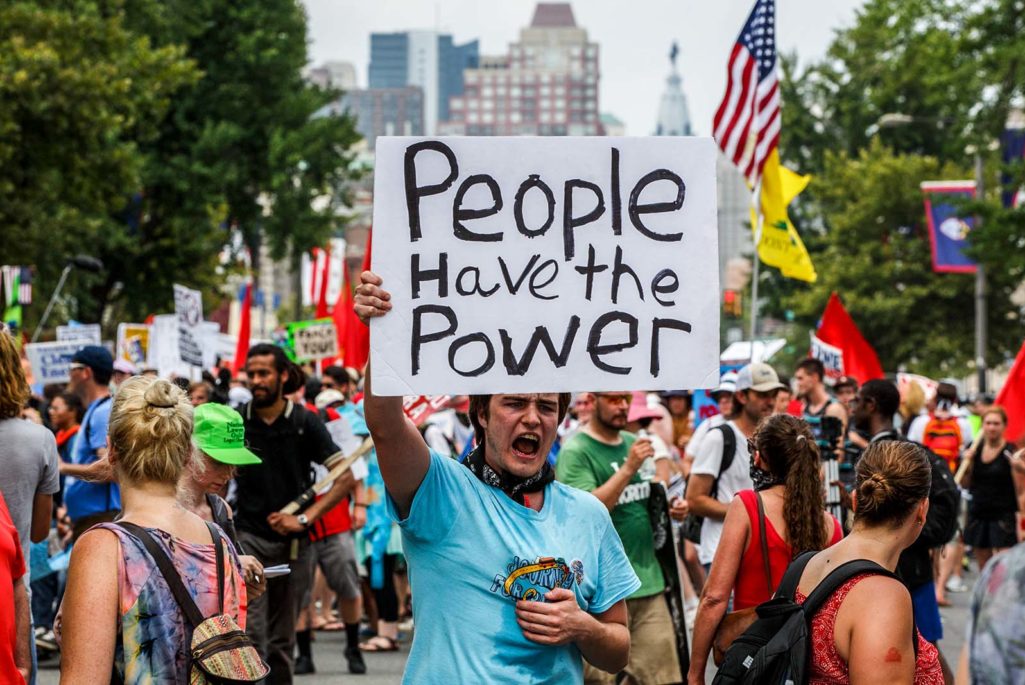 Public trust among four institutions—government, media, business and NGOs—is at an all-time low.

The court of public opinion just put trust in a bus and drove it off a cliff.

Faith in four major institutions of society—government, business, media and nongovernmental organizations (NGOs)—is now at its lowest point ever, according to the latest results of the Edelman Trust Barometer. “Distrusters”—those who rank under 50 percent in their trust level of the four institutions—now make up two-thirds of the 28 countries in the survey, the report said. That’s down from just over half in the 2016 survey.

The report notes that the world is without “the firm moorings of a reliable government able to set easily understandable guideposts.” A majority of the public no longer considers the media an objective watchdog of institutions. And NGOs are thought to be too concerned on issues of the most vulnerable while abandoning those in the middle class who are dispossessed. “Business needs to play the role of the solid retaining wall that stops the uncontrollable storm surge, to fill the void left by the other three institutions in global governance,” said Richard Edelman, president of the firm that bears his name.

This “implosion of trust,” as Edelman calls it, is an environment in which businesses have much to fear. “Nearly one in two of the general population agree that free trade agreements hurt a country’s workers, while 72 percent favor government protection of jobs and local industries, even if it means a slower-growth economy,” Edelman said.

The rise in populism could move governments to impose stricter regulations on industries such as manufacturing and technology and implement a ban on immigration resulting in a loss of skilled workers. Industrial policies could crop up imposing tariffs on imported products along with the renegotiations of trade policies that prevent outsourcing.

Business leaders would be wise to leave lobbying alone, warns Edelman, especially in the environmental areas. “Fifty-two percent of the general population say a company’s effort to protect and improve the environment is important for building their trust,” Edelman said.

The report paints a picture of a public bereft of trust in leadership: 71 percent of survey respondents said government officials aren’t credible. The credibility of CEOs fell 12 points from 2016 to just 37 percent globally, the report said.

“All of this is a clarion call to the business community,” said Matthew Harrington, global chief operating officer of Edelman. “Will business leaders continue to focus solely on their companies’ financial performance, believing that to be their primary responsibility, or will they look to engage externally in order to strengthen their permission to operate?”

Meanwhile, trust in media sits at 43 percent and is at all-time lows in 17 countries. Trust in government (41 percent) dropped in 14 markets, making it the least trusted of the four institutions in half of the countries surveyed.

More than half (53 percent) of those surveyed believe “the system” has failed them, noting that it’s unfair and offers little hope for the future; only 15 percent believe the system is working. About a third are uncertain as to what’s happening. Among the “elites” the prognostication is dimmer still: 48 percent of the top quartile in income, 49 percent of college-educated and 51 percent of the well-informed say the system has failed.

A sliver of hope remains for business to make a difference, as 75 percent of survey respondents believed “a company can take actions that both increase profits and improve the economic and social conditions in the community where it operates,” the report said. “Moreover, among those who are uncertain about whether the system is working for them, it is business [58 percent] that they trust most.”

“The onus is now on business, the one institution that retains some trust with those skeptical about the system, to prove that it is possible to act in the interest of shareholders and society alike,” Richard Edelman said. “Free markets can succeed for all if business works with the people, not just sells to them.”