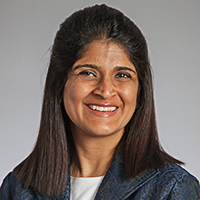 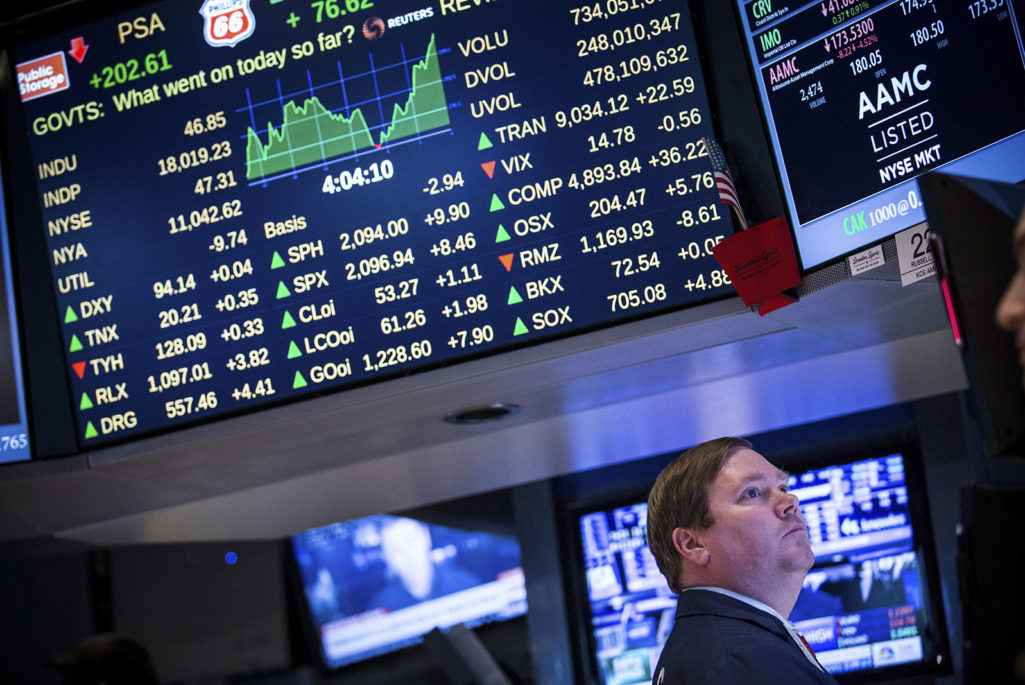 A trader works on the floor of the New York Stock Exchange.

Although U.S. businesses are slightly less optimistic than last quarter, they are expected to shed cash holdings during the second quarter of 2015; however, they are adopting a wait-and-see approach, waiting for the right economic “trigger” before spending. This is the key takeaway from the April 2015 results of the AFP Corporate Cash Indicators released today.

The Association for Financial Professionals (AFP) publishes the AFP CCI to track changes in corporate cash holdings quarter-to-quarter and year-over-year, as well as the expected change in short-term investment and cash accumulation in the coming quarter.

Why is it to important to track corporate cash holdings? Confident companies spend cash in growth-orientated ways: Increased capital expenditures, merger & acquisitions and hiring, and to increase dividend payout and share repurchases. Conversely, pessimistic executives are more apt to sit on their cash holdings as they fret about their company’s future prospects.

The forward-looking CCI measure tracking expectations in the change of cash holdings during the current quarter came in at -1, an increase of 13 points from what was reported in January’s CCI report and down 13 points from a year earlier. This is the third consecutive quarter in which organizations are expecting to decrease cash holdings in the current quarter, suggesting a willingness and preparedness to deploy cash, but at a slower rate than reported last quarter.

Though corporates built up cash holdings during the first quarter, it too was at a slower pace than the previous quarter. For the first quarter of 2015, the indicator measuring the quarterly change in cash holdings was +5, down from the January reading +13. Meanwhile, the year-over-year indicator was down three points to a reading of +6. Both the quarter-to-quarter and year-to-year indicators were very similar to first quarter 2014 values. A year ago, the former came in at +4 while the latter was at +5.

It should be noted that we have observed two consecutive quarters where organizations actual behavior has not aligned with their expectations entering the quarter. This signals that despite their predisposition to deploy and invest cash, companies are cautiously optimistic and are taking a wait and see approach.

We did see activity decline in the first few month of the year, which can be attributed to the strengthening dollar, which is causing apprehension among multinationals. In addition, the severe winter weather that hit the U.S. likely kept shoppers home and slowed down consumer spending. This is creating some uncertainty and resulting in companies holding back on deploying cash. However, signs signaling strong growth and stability could very well be the trigger companies are waiting for to loosen their purse strings and increase outlays on hiring, capital investment and acquisitions.

“Treasury and finance professionals are telling us loud and clear that their organizations are ready to unleash their cash,” said AFP President and CEO Jim Kaitz. “However, they need an economic or monetary trigger for them to do so.”

The CCI measure for short-term investment aggressiveness decreased from +5 to +3. This means companies continue to be aggressive with their investment strategies with an eye towards generating increased yields from their cash holdings.

Manager of Survey Research for Association for Financial Professionals

Mariam Lamech is manager of Survey Research for the Association for Financial Professionals.