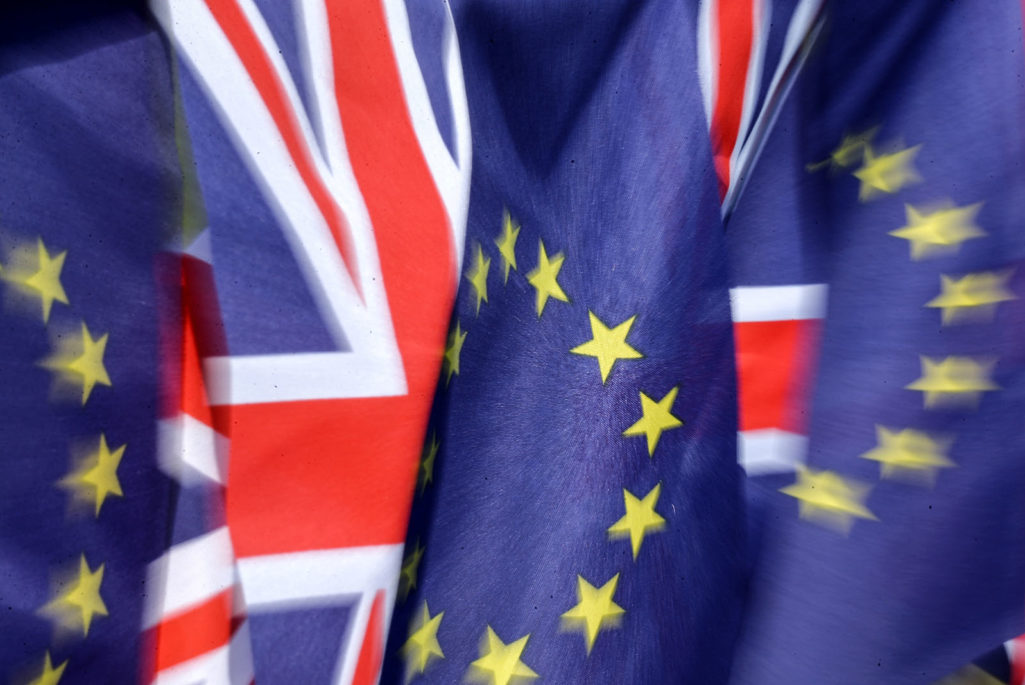 In a close vote, June 23rd, the UK electorate cast off its membership in the European Union, putting in motion a series of uncertainties on everything from cross-border trading to healthcare to immigration and banking.

After months of speculation, acrimonious debate and political stalemate, voters in the UK, on a slim 4-point margin, have chosen to divorce themselves from membership in the European Union.

The historic vote to leave the EU, however, is merely a compass point for the UK’s future. Uncertainty will rule in the short term, as every aspect of British society looks to secure its newfound footing, not only in the European bloc, but on the global stage as well. The most immediate impact will likely be felt in the financial and political arenas.

The British pound took a beating early Friday morning, falling to levels not seen in 30-years. Some speculate it could depreciate by up to 20 percent against other major currencies. To counteract any negative effects, the Bank of England has already drawn up contingency plans to help bolster confidence. Meanwhile, the UK could lose its AAA credit rating. “We think that a AAA-rating is untenable under the circumstances,” Moritz Kraemer, chief ratings officer for the S&P credit rating agency, told the Financial Times.

International markets are jittery, too. Asian markets were off sharply, led down by Japan’s Nikkei, which was off 7.88 percent in early trading. U.S. stocks are tanking in before hours trading as well; the Dow is expected to open 700 points lower.

Against the backdrop of a roiling financial marketplace, the fate of British Prime Minister David Cameron, who launched the referendum vote, will take center stage. It’s not clear that today’s “leave” vote will lead to his immediate resignation, though his credibility and leadership will have suffered tremendously. An early exit by Cameron would only heighten a nervous global stock market and exacerbate the risk to the UK’s economy. Chris Greyling, Leader of the House of Commons and Leave campaigner, said Friday: “It would be an absolute nonsense [for Cameron to resign]. We are completely behind him staying, we want him to stay.”

[Editor’s note: Shortly after announcing the referendum’s final tally, David Cameron said he would step down from his post as Prime Minister in October, noting that “fresh leadership is needed.” Cameron said he would attempt to “steady the ship” until that time and see that “the will of the British people,” as voiced by the Leave vote, was carried through.]

But first we wait.

The UK’s exit from the EU is unprecedented; the British government will be the first to undertake the decoupling process under the terms outlined in a yet unused provision of the bloc’s governing treaty known as Article 50. Under Article 50, Britain and EU leaders would deal with issues from trade tariffs and migration to a myriad of regulations.

And Article 50 comes with a time clock: a two-year deadline for hammering out a negotiated departure. But what that negotiation looks like, no one knows, since it has never been invoked. That time clock doesn’t even start until Cameron officially declares Article 50 is in effect. There is some advantage to delay: Britain could begin informal negotiations with the EU around a new trade deal while still officially a part of the bloc. The process however, is set against the Brits. The Economist describes it like this:

“[Article 50] also specifies that, when agreeing a new deal, the EU acts without the involvement of the country that is leaving. To get a feel for the negotiating dynamic, imagine a divorce demanded unilaterally by one partner, the terms of which are fixed unilaterally by the other. It is a process that is likely to be neither harmonious nor quick—nor to yield a result that is favorable to Britain.”

Against this backdrop of heightened uncertainty, there are four possible Brexit scenarios of the UK/EU relationship that could play out with varying degrees of likelihood:

Most post-Brexit economic studies have shown the move will be a drag on GDP growth. Households will tighten the purse strings for major purchases and companies will postpone investment projects and curtail hiring plans.

Foreign investors may shy away from an uncertain regulatory environment; in the months leading up to the vote, IPOs and private equity deals withered and corporate credit demand softened.

Finally, there are the risks associated with economic and political contagion.

A fragile global economy may be further battered by the spill over from GDP impacts, trade agreement uncertainties and investor sentiment. The success of the Leave movement could spark a call for similar referendums on EU membership in other countries. The success of the Leave agenda, which only a few years ago was scarcely conceivable, raises the prospect of popular demands in other countries to leave the EU or, at the very least, to negotiate better terms with Brussels, potentially undermining the coherence of the region’s importance to its members and its standing in the global community. The UK’s decision may also spark increased deployment of protectionist measures within G20 countries.

“[W]hat the referendum shows is that you’re dealing with these Euroskeptic and populist parties everywhere across the continent these days,” Carsten Nickel, a political risk analyst at Teneo Intelligence told CNBC. “I think that the main takeaway here is that the days of ever closer integration are basically over.”

Businesses Will Need to Regroup Around Regulation Changes

Under the more likely scenarios, global non-EU multinationals and EU-headquartered firms with sizable UK operations will need to rethink—possibly restructure—their UK operations, given the likely additional cost and complexity associated with accessing EU markets. UK-headquartered firms with global operations, domestic firms and government bodies will all face tactical challenges, but will be less affected in the medium term.

Financial services will feel the biggest impact, other industries less so. London’s position as a global financial hub might falter, owing to uncertainty over the fate of “passporting rights,” the ability of financial services firms based in one EU country to operate in another without setting up a new legal entity.

Banks in the UK and EU may be obliged to set up additional operations or headquarters elsewhere, with revenues traveling accordingly. For example, regulatory demands may result in a significant proportion of capital markets and investment banking revenues currently achieved in the UK migrating to the continent.

Similarly, the right of insurers and brokers to passport into the EEA could be restricted following the UK’s two-year post-Brexit transition period. Insurers wishing to carry on business in other EEA states may be required to obtain licences, or form a new legal entity based in the state. Equally, EU insurers may need an additional licence to carry on insurance business in the UK, or to form a new UK entity.

Other regulated sectors could feel similar impacts. Utilities, for example, could see a possible watering down of current directives on emissions and renewables; healthcare could face more costly and less efficient drug safety monitoring. Less regulated sectors, such as retail, may be more affected by tariffs and other trade deal consequences.

The concern about immigration that fueled much of the Leave vote will most likely inspire changes to employment and labor market regulation. While the movement of key talent and human resources may be the key concern, there will also be consequences for compensation, benefits and pensions.

It is likely that some restrictions will be placed on two-plus million EU workers now in the UK labor force, who hold a significant proportion of the retail, leisure and service sectors jobs. New bilateral agreements may be required for those organizations offshoring from the UK into the EU, and employment mobility constraints may influence decisions by non-UK multinationals as to the viability of having their European headquarters in London.

With the Leave movement victory, companies would be wise to review their risk profile and consider the resilience of their planning assumptions to both likely and unexpected scenarios. This should inform decisions on how, where and when to deploy capital and strengthen the ability of leaders to engage with policymakers and regulators.

An agile approach to planning and management will be essential as national-level negotiations proceed and the shape of the exit becomes clear. Throughout the process, strong communication with employees will be critical for maintaining morale, loyalty and productivity.

With that in mind, it may be prudent to echo some of the Leave movement’s optimism about the advantages of taking back control. After all, no one has ever claimed that the EU is flawless, and UK-based businesses may well find advantages in legislation and regulation that is better attuned to UK needs and possibly faster-moving to address urgent issues.

Alex Chapman Senior Researcher at The New Economics Foundation
URL: https://www.brinknews.com/uk-ousts-itself-from-eu-with-brexit-vote/
Get ahead in a rapidly changing world. Sign up for our daily newsletter. Subscribe
​​