UK Will Face Labor Shortages in a Post-Brexit World 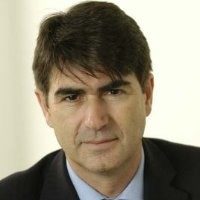 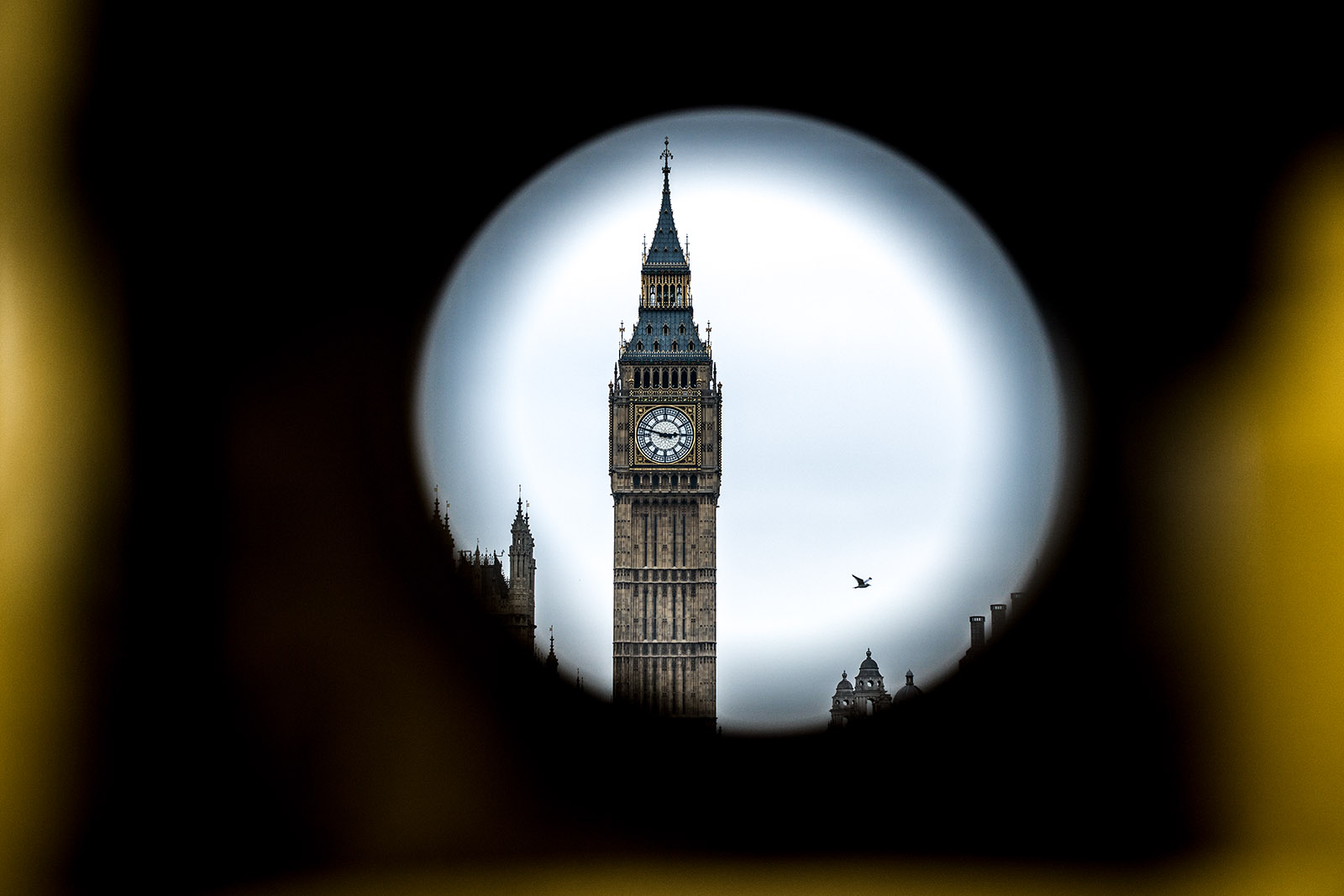 Big Ben is seen through a disused telescope mount in London, England. In the U.K., profound demographic shifts are shrinking the global supply of workers with surprising speed.

Profound demographic shifts are shrinking the global supply of workers with surprising speed. Post Brexit, a points or quota system seems likely to control migration to the U.K. Coupled with the demographic changes, this could create significant challenges for the U.K. labor force.

Competing in a Shrinking Pool

The peak migration demographic of 20- to 34-year-olds has been falling within the EU by around 1 million per year. After Brexit, the U.K. will, therefore, find itself competing in a shrinking pool with other countries that are offering free movement and more stable currencies attractive for remittances.

With labor demand from the health- and social-care sector likely to continue increasing in order to look after the needs of the additional 200,000 people over age 65 each year, fewer workers will be available for the rest of the economy, just as the workforce ages.

Rising longevity, massive reductions in infant mortality and the increasing education levels among women have all contributed to a sharp decline in average fertility rates worldwide.

These changes are quick in human terms: A fall in the fertility rate from two to one this century would result in half the number of those under age 20 than existed two decades prior. These are not fanciful numbers: South Korean fertility rates are running at 1.1; Spain and Italy are not far behind; and the impact from the overhang of China’s one-child policy is huge — some estimates put the net loss from its workforce at 140 million by 2040. India’s fertility has fallen to 2.2 — close to replacement rate — and Japan’s population is actually falling.

In the U.K., the number of 20- to 30-year-olds is falling at the rate of 2% to 3% per year. So there will be fewer graduates, fewer apprentices and fewer freshly minted skills moving into the U.K. workforce. At the other end of the U.K. age spectrum, the baby boomers are starting to retire in larger numbers.

There has been a tussle between the sheer weight of older-age workers and the speed at which they are leaving the workforce. The Mercer Workforce Monitor regularly tracks and projects changes to the U.K. workforce. For example, in the three years since the 2016 Brexit referendum, the only part of the workforce that has been growing is the segment of those over age 50, increasing by over 700,000. On the other hand, the workforce segment of those under age 50 has fallen by over 30,000 during the same period.

This is uncharted territory for employers, and in the near future, many will have to make do with fewer people.

The Shrinking Number of Migrants

The average age of an EU migrant is 27. If migration from the EU hadn’t occurred, then we estimate that the growth over the last three years would have been around 250,000, a fall in growth rate from 0.7% to about 0.25% per year. In contrast, the five years to 2015 saw the workforce increase at just under 1% per year.

These patterns and the speed of the slowdown demonstrate the sensitivity of the U.K. workforce’s growth to migration levels.

This is uncharted territory for employers; in the near future, many will have to make do with fewer people. Interestingly, although around two-thirds of the U.K.’s top 350 listed companies mention people as a principal risk in their annual reporting, barely a handful mention demographic impacts. There will certainly be increasing scrutiny from investors and analysts to ensure that financial capital for investment is matched with the requisite human capital.

Here is some guidance on what a company’s comprehensive people risk mitigation strategy needs to cover:

The substantial lag time associated with widening the talent-sourcing pool, re-skilling and re-deployment means it’s vital to assess people risks with rigor — and put a people risk mitigation strategy in place as soon as possible.

Gary Simmons is a partner at Mercer with a current focus on Brexit and aging related impacts on future workforce supply and other HR, pensions and benefits aspects.

Brink Editorial Staff
URL: https://www.brinknews.com/uk-will-face-labor-shortages-in-a-post-brexit-world/
Get ahead in a rapidly changing world. Sign up for our daily newsletter. Subscribe
​​