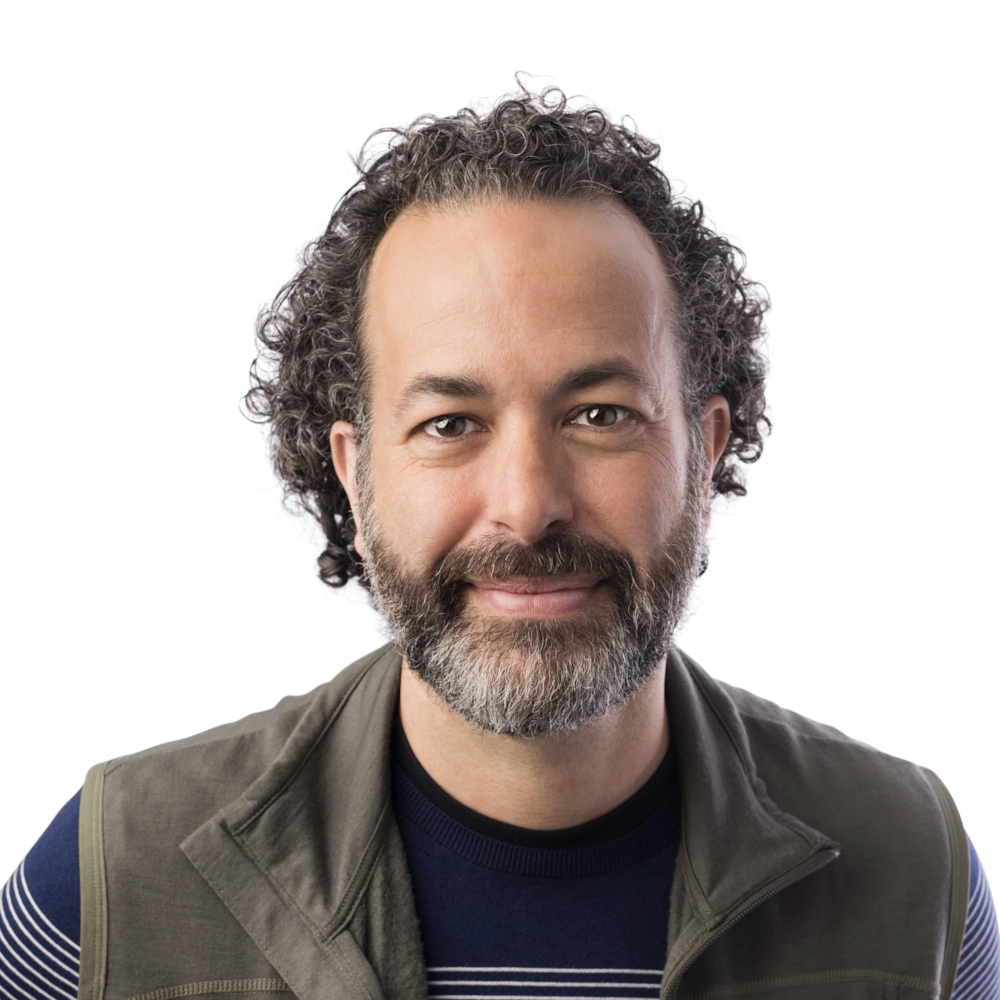 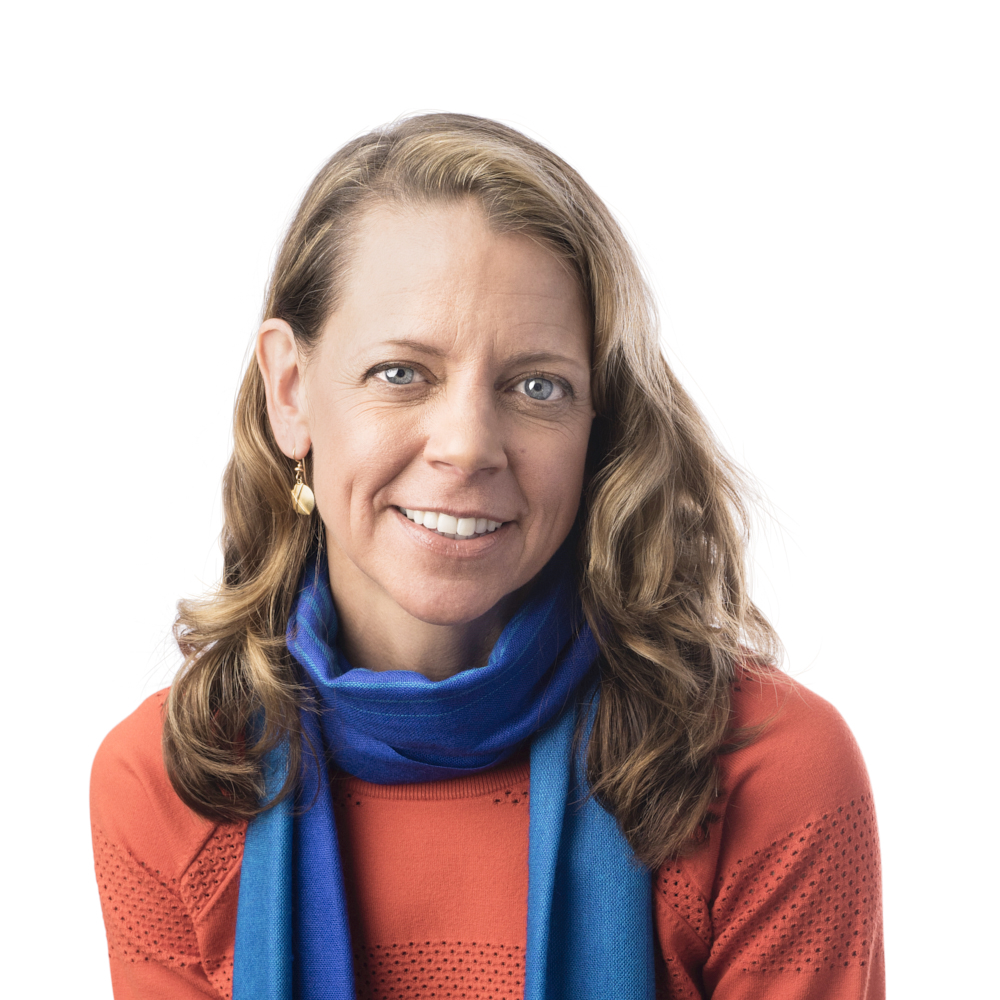 Jennifer Bruursema
Vice President of Marketing and Sales for Metabiota 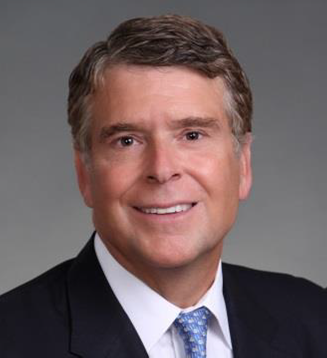 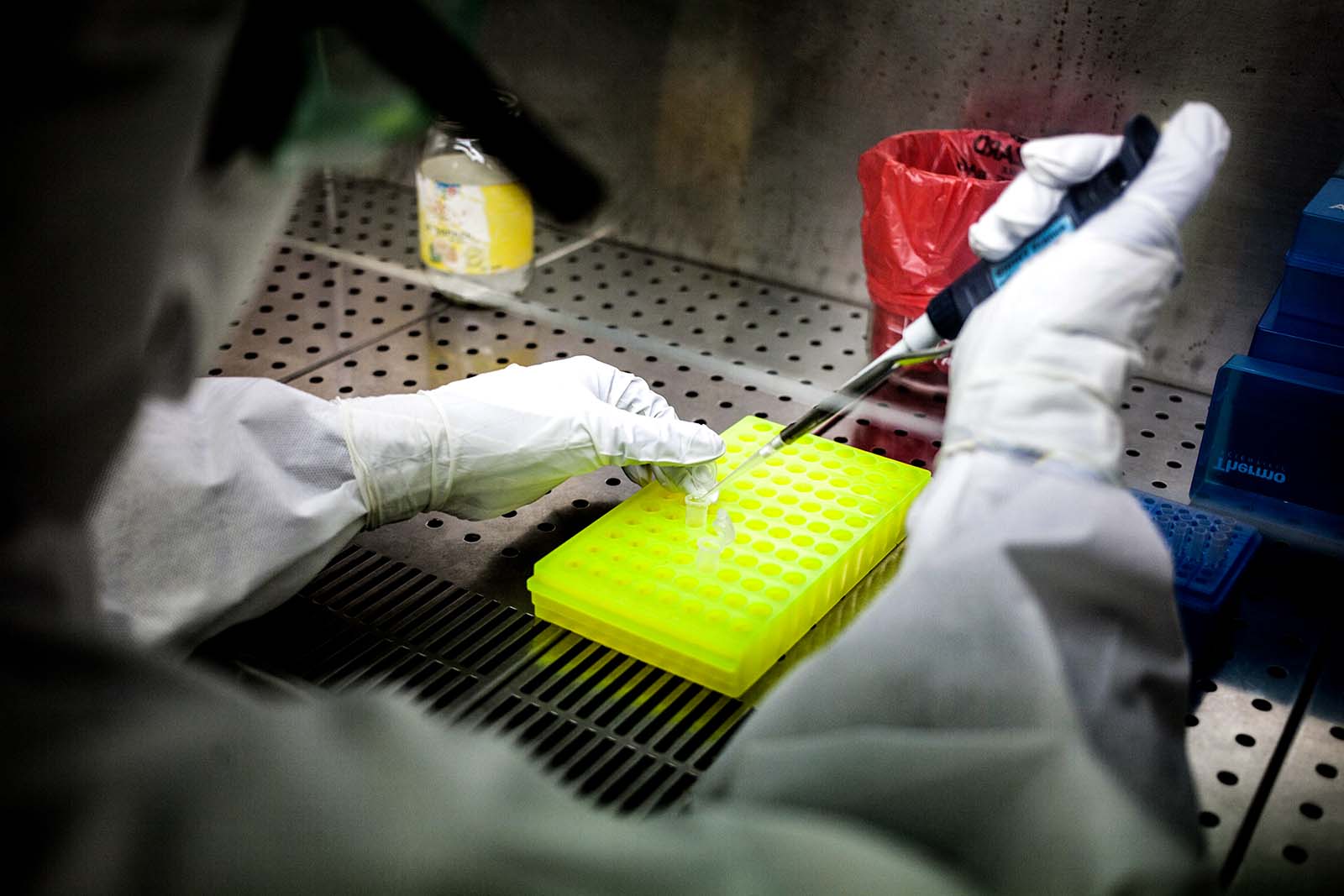 A technician handles samples in a laboratory dedicated to studying the Ebola virus. Epidemic risk models can help address the challenge of quantifying the risk posed by viral outbreaks.

This is the first in a four-part series about pandemics.

One hundred years ago, in the spring of 1918, the world was in the early phase of a global disaster that came to be known as the Spanish flu. By the time it ended a year later, the pandemic had killed tens of millions of people. If the 1918 influenza pandemic happened today, the spread of the disease would be much different, impacted by the tripling of the human population, changes in land use, and the massive increase in global connectivity through air travel. But some elements would be the same: Millions would die, millions more would become ill, and the economic devastation to countries, companies, and individuals would be staggering.

It has become common to view such events as rare “black swans.” This is far from the case. Over the past five years, the world has been hit with hundreds of notable outbreaks: The West African Ebola outbreak, MERS, Zika, and H7N9 captured global attention. Recognizing that outbreaks that would have once remained localized are now of global concern, countries and international agencies have highlighted the importance of a swift response. This is illustrated in the current Ebola outbreak in the Democratic Republic of Congo, where there have been 64 cases and 28 deaths reported in three health zones in Equateur Province.

Within the first month of the outbreak declaration, the World Bank Group’s Pandemic Emergency Financing Facility made its first-ever financial commitment, with a $12 million grant toward response, and health officials began to administer an experimental vaccine to people who had come in contact with Ebola cases. These actions are drastically different than in 2014, when the international response came months after the outbreak’s beginning. While the international public health community has recognized the risk of this outbreak, other international agencies and companies should follow suit and reassess preparedness and response plans. Any outbreak, especially deadly outbreaks such as Ebola, require a timely and coordinated response.

Recent comments from Bill Gates underscore his and others’ sense that an epidemic is on the horizon and could kill 30 million people within six months. Coupled with the recent Centers for Disease Control and Prevention announcement that illnesses from mosquito, tick, and flea bites more than tripled in the U.S. from 2004 to 2016, the global health community continues to review processes, interventions, and solutions to manage and mitigate epidemic risk.

Epidemics also have massive financial costs—devastating businesses and harming livelihoods and communities long after infections cease. The World Bank estimates that a severe flu pandemic would cost the world $4 trillion. Even events that happen every few years can be costly: The introduction of a handful of MERS cases into South Korea in 2015 resulted in an approximately $2 billion loss from tourism, and the cost to Latin America from the ongoing Zika epidemic will be closer to $18 billion. Zika has also directly impacted the U.S. economy. In the summer of 2016, 91 percent of businesses in a Miami district reported experiencing loss of revenue by as much as 40 percent.

Notable Epidemics, Pandemics and the Impact on Human and Economic Health

Public sentiment toward infectious disease outbreaks can cripple businesses and economies, sometimes in an even more extreme way than the outbreak itself. When an outbreak occurs, especially in a region that has not previously seen the disease, people’s responses can compound an already destructive sequence of events. From media attention to a sometimes reactionary and fearful public, many people will disrupt work, cancel trips, and stop trading. During the 2014 Ebola outbreak, airline stocks fell as investors bet on a decrease in travel due to the cases of Ebola at Texas Presbyterian Hospital. Furthermore, several hundred airline workers did not report for work at LaGuardia Airport in New York due to their concerns over on-the-job protection.

Some outbreaks warrant travel advisories. While these are undoubtedly needed to reduce disease spread, they often lead to direct, negative impacts on a region’s tourism and business for months to come. One notable example is the CDC travel advisory issued in August 2016, which urged pregnant women not to visit a Miami neighborhood after 14 people were infected with Zika. This was the first time that CDC officials had warned against travel to part of the continental U.S. due to an outbreak, and the consequences were felt immediately: Businesses closed their doors, trips were cancelled, and airlines offered refunds on flights to Miami.

Epidemics will continue to have global impacts. The risk of disease outbreaks will increase as the world becomes more connected through trade and travel, as climate change alters disease ranges, and as the population grows and interfaces with diseases from animal populations. Constant media coverage means the fear associated with outbreaks spreads widely and rapidly.

While epidemics pose a global risk, they are notoriously challenging to forecast and monitor. The team at Metabiota produces epidemic risk models for the insurance, commercial, and government sectors to help address the challenge of quantifying this seemingly unquantifiable risk. Such models provide the probability of experiencing a certain level of human or financial loss due to infectious disease epidemics.

Computer simulation models assess the likelihood of loss by projecting plausible disease transmission events globally. For example, simulators can depict the potential spread of pandemic flu or outbreaks akin to the 2003 SARS and 2014 West Africa Ebola events. Probabilistic models show disease emergence, rate of spread, number of people infected, and the resulting rates of health care utilization and mortality. Organizations are often interested in costs, so disease spread models can be coupled with financial models that quantify the economic impact and insurance claims related to outbreaks. Altogether, an extremely large set of simulated events allows for the estimation of potential financial and human losses.

Such models can also show the probability of individuals moving across travel networks as well as the probability of their transmitting disease within each network node. Millions of calculations occur in a single epidemic simulation.

Metabiota has developed a tool for estimating public fear and behavioral change that helps define the kind of risk that corporations face. It integrates scientific expertise with analytics into historical infectious disease outbreaks with consumer sentiment scoring for each pathogen, thus enabling insurers to offer a trigger-based business interruption policy to travel and tourism clients.

A hundred years ago, governments gripped for the onslaught of Spanish flu. But government officials weren’t the only ones concerned. Corporate boards recognized that the spreading epidemic could kill or harm their employees, damage supply chains, and impact customers. Although not a typical daily concern for boards, they are responsible for managing epidemic risks—a risk that is increasing and far from unusual. New tools are radically changing how corporations can engineer their response to these potentially catastrophic events and better protect themselves, shareholders, employees, and customers while playing a significant role in making the world safer.

Founder and Chair of Metabiota

Dr. Nathan Wolfe is the founder and chair of Metabiota, the provider of a unique data risk analytics platform supported by Google Ventures, DCVC, and other leading investors. Wolfe has been honored with a Fulbright fellowship and the NIH Director’s Pioneer Award, and he has served as a World Economic Forum Young Global Leader and a National Geographic Emerging Explorer.

Vice President of Marketing and Sales for Metabiota

Jennifer Bruursema is the vice president of marketing and sales for Metabiota, where she has overseen the corporate launch of its epidemic risk modeling platform, as well as the strategic business development and distribution channel strategy to drive awareness of, and engagement with, the company’s insurance and government service offerings. Her professional background includes the successful commercialization of infectious disease diagnostics and other biotech products to address critical health concerns in women and children.

Jeff Alpaugh leads growth & industry practices for Marsh US and Canada, as well as the global real estate and hospitality practice. He is a member of the US Executive Committee and is responsible for growth, retention, innovation, client service, and market delivery. Prior to this role, Jeff was the Client Executive Practice leader for the US Northeast Zone. He founded the Boston Real Estate Practice in April 1998; in June 2001, he assumed the additional responsibility of leader for the industry practice groups. Jeff has more than 29 years of insurance broking and risk management consulting experience with Marsh.