February 20, 2019 An interview with
David Kirkpatrick
Author of The Facebook Effect 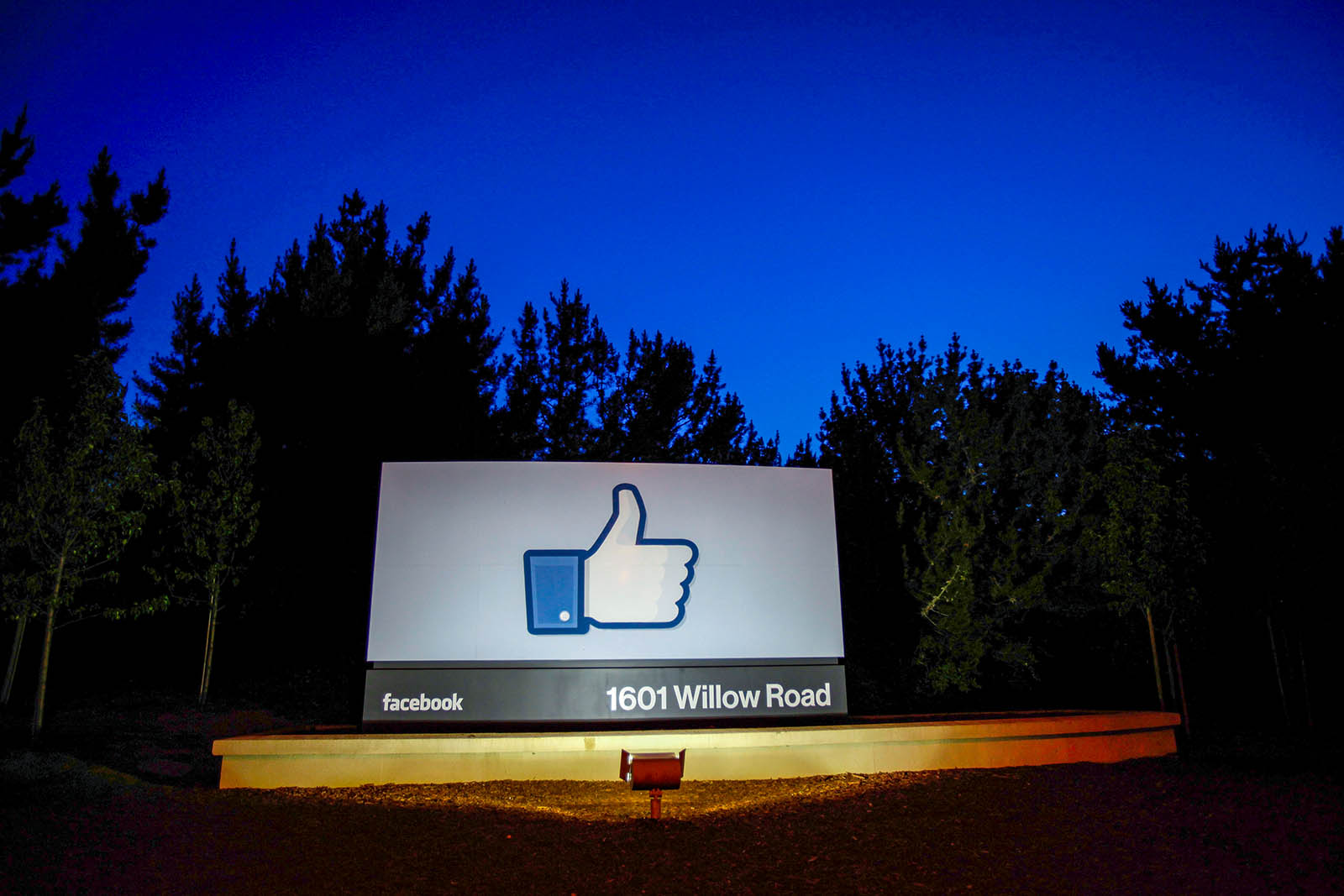 Fifteen years ago this month, Mark Zuckerberg launched Facebook as a social network at Harvard University. What was initially intended just for the students of the college is now a platform that now dominates the media landscape, with one in four Americans getting their news from Facebook. BRINK’s executive editor Tom Carver spoke about the company’s impact with David Kirkpatrick, author of The Facebook Effect, and founder and host of the Techonomy conference in New York in May.

BRINK News: How has Facebook changed the media landscape over the last 15 years?

David Kirkpatrick: Well, for much of the world, Facebook has become the media landscape. When we say Facebook is the town square of the world, it’s not an exaggeration in many countries. It’s a little less true in developed countries like the United States, but even here, Facebook has become the primary method by which people discover content, whether it’s news or entertainment.

BRINK News: What would it have been like if Facebook hadn’t been around over the last 15 years?

Mr. Kirkpatrick: I think something else would have come along that had a very similar sociocultural effect. The notion that people can help other people find things is so in keeping with the longtime Silicon Valley idea of what the Internet is all about that I don’t think it was a radical deviation from trends that were already underway. If the history of the Internet is the history of the empowerment of the individual, then Facebook was a natural evolution of that concept.

BRINK News: You published your book The Facebook Effect nine years ago. What strikes you now about Facebook that you hadn’t anticipated then?

Mr. Kirkpatrick: When I first started writing about Facebook in September 2006, they had about 10 million users. When my book came out in June of 2010, they had 350 million users, and when I did the paperback in the summer of 2011, they had over 500 million users. It was highly impressive how fast they were growing—faster than any company in any industry had ever grown its customer base—but even then I don’t think I expected that today they’d be at 2.7 billion, which is the scale of their total community now, including Instagram, WhatsApp, and Messenger.

The other thing that I hoped they would develop was an ability to step back from what they created and ask tough questions about how it is managed for the good of society. Facebook did not spend the gains from its growth sufficiently on governance, and that is the biggest change that I did not anticipate. A recent report from a UK parliamentary committee compared the company to a “digital gangster,” and said it appeared to have “deliberately sought to frustrate” the committee’s probe into fake news and electoral manipulation.

BRINK News: You’ve talked about the ubiquity of Facebook in the media landscape. Do you think it should be treated as a utility?

Mr. Kirkpatrick: I always said that would happen, whether it should or not. At this point, I’m more convinced that it should happen than I was when the book came out. Mark Zuckerberg used the word “utility” in the early years to describe what he was building. He stopped using that phrase when he realized, probably in 2008 or 2009, that that language implied regulation.

In so many places Facebook has become the de facto online platform for speech and public discourse, and that puts them in this unexpected position where they are the ones that unilaterally get to decide what’s OK. So yes, they are a utility, and they must be regulated in some fundamental sense of the word.

Facebook faces an existential choice, hinging on whether they will collaborate with society on the excruciatingly difficult decisions of the moment.

BRINK News: Looking ahead, what do think the next 15 years will hold for Facebook? Is something going to come along to sweep it out of the way?

Mr. Kirkpatrick: Many of us who follow the company closely believe it’s facing an existential choice, hinging on whether they will find a way to collaborate with society on the excruciatingly difficult content and media and political speech decisions that they are forced into making by themselves at the moment. Or, will they continue as they have up to this very minute to basically take the approach, “Just trust us. We’re good people. We can figure it out, and we’ll solve this.” If they stick with that approach, they could ultimately get swept away—and probably should.

You also have to make a distinction in terms of the parts of the world you’re speaking about. There is a distinct split in attitudes toward Facebook between those countries like the United States, where people have a sophisticated sense of freedom of speech, privacy, etc., and other countries where Facebook is growing still, where these issues are not nearly so urgent. In many less-developed countries, people are so intoxicated with the opportunity to simply have online speech that they’re not as concerned about how it’s managed or regulated by the carrier, which is Facebook.

BRINK News: Some people say that Facebook’s future really lies not in the core platform itself, but in its strategic acquisitions—that ultimately growth will come from Instagram, WhatsApp, and others.

Mr. Kirkpatrick: Those are distinct businesses right now, although they are being unified. This is a fairly big new development that Mr. Zuckerberg announced recently. He’s going to consolidate the underlying tech infrastructure of WhatsApp, Facebook Messenger and Instagram and effectively integrate them with Facebook itself. And so even though they have separate brands, they are increasingly converging into one big product with different functional areas.

BRINK News: As AI and the Internet of Things become more ubiquitous, will they affect Facebook and the media landscape?

Mr. Kirkpatrick: Yes, I think they will. But you could equally have an interesting discussion about the passionate obsession that Mr. Zuckerberg has with AI as a tool for the governance and regulation of Facebook internally. The way he responds to the challenges of those like myself who say he’s failing in governance, is to say, “Just give us a little more time, AI’s going to do it with just a little bit of human help.”

At the scale he’s operating, I dearly hope that’s possible, though I doubt it. Because when you have 2.7 billion human beings, there’s not going to be an easy way for humans to oversee that. So we’re going to have to do it with software, if it can be done.

The Internet of Things is harder to answer. I think Facebook will get into the same business that Amazon and Google are in of home appliances. They’ve already got this video conferencing device. There’s also the question of Facebook’s acquisition of Oculus and whether the Facebook experience becomes more immersive than it is now.

Facebook is one of the most empowering tools that has ever emerged for small and medium businesses globally. And I believe one of the reasons we have continuing economic growth in much of the world—much longer than anybody would have guessed—is that Facebook and some other tools, but particularly Facebook, have given businesses this ability to target advertising messages in such an extraordinarily effective way. Companies of all sizes have a tool now where they can spend affordably on advertising and get results. The targetability, based on geography and demographics, in a local community has been catalytic for many small businesses. We have to give them credit for that, even as we criticize them for many other things.

David Kirkpatrick is the author of The Facebook Effect, and founder and host of the Techonomy conference in New York in May.

Hamza Mudassir Lecturer in Strategy at University of Cambridge
URL: https://www.brinknews.com/what-do-the-next-15-years-hold-for-facebook/
Get ahead in a rapidly changing world. Sign up for our daily newsletter. Subscribe
​​