What Does Nanotechnology Mean to Geopolitics? 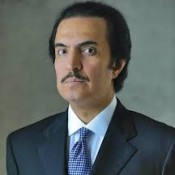 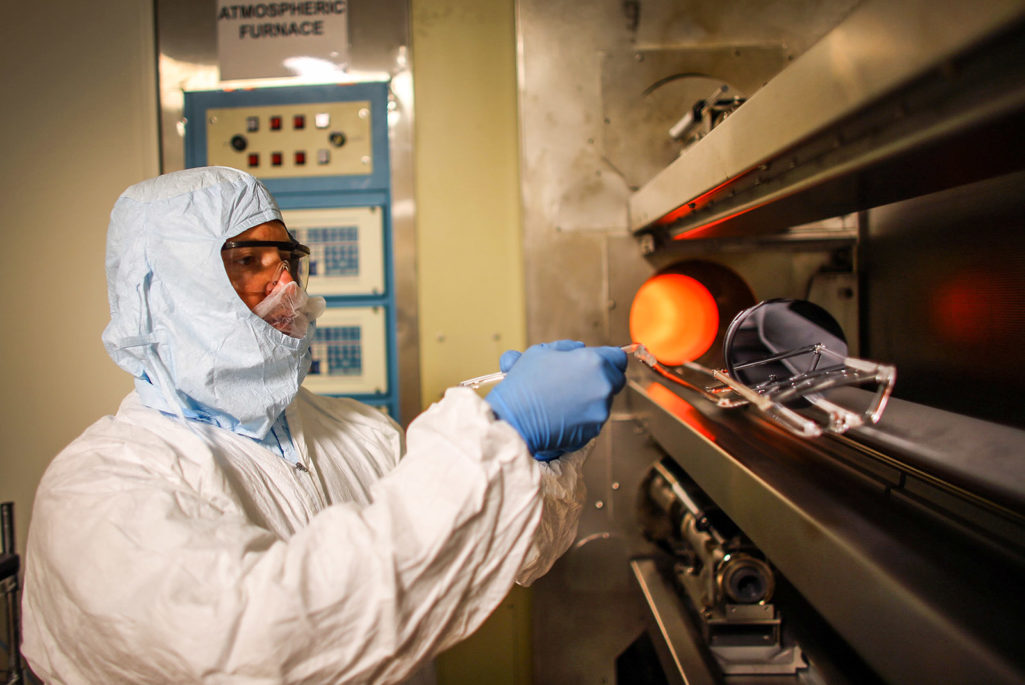 A research engineer in the nanotechnology research and education center at the University of South Florida, handles silicon wafers in a diffusion furnace.

Nanotechnology is less than four decades old and has already affected fields as diverse as consumer goods, weapons and therapeutic procedures. As it promises to revolutionize industries and accelerate convergence of sciences and disciplines, it’s also bringing about societal and geopolitical shifts.

A nanometer is a billionth of a meter. A human hair is about 80,000-100,000 nanometers wide. The manipulation of matter at this scale offers innovative tools to expand the limits of what is possible, allowing for the creation of new materials or the modification of existing ones. At the nanoscale, the properties of materials can differ fundamentally from their characteristics at the macro scale. For example, despite weighing one-sixth as much as steel, carbon nanotubes are 100 times stronger.

The incremental development of nanotechnology and its transformative capacity are not without national security implications. Recognizing its enormous potential, the federal government of the United States established the National Nanotechnology Initiative in 2000 in order to maximize coherence of research and development (R&D). The initiative supports the infrastructure to develop nanotech “for the public good.”

Why Nanotech Matters for Geopolitical Competition

As an enabling technology, nanotech can improve or revolutionize industries such as electronics, IT, energy, oil industry, environmental science, medicine, homeland security, food security, transportation and many more. The role of the U.S. as the still-uncontested world leader in nanoscience will be put to test as numerous European countries, China, South Korea, Thailand, Japan and others are devoting more and more funding to nano research.

China’s investments in nano R&D have increased by over 20 percent each year in the past decade. An understanding that a boost in sciences is critical for future competitiveness has led the Chinese government to provide an extra stimulus package in 2009, with over $19 billion reserved for R&D. In 2011, Russia, Korea and Singapore launched the Asia Nanotechnology Fund, which recognized that “nanotechnology is a key enabler technology for many sectors, providing for tremendous growth opportunities.”

Hundreds of commercial products now rely on nanoscale materials and processes; the market share is estimated to be between $50 billion and $1 trillion. Although commercial forecasts vary, it is without doubt that nanotech is increasingly critical for national power, a premise that follows from both current and potential military applications of nanotech.

The U.S. Department of Defense identified nanotechnology as one of the six strategic research areas in the mid-1990s, and in recent years, emerging or so-called “re-emerging” powers have increased their investments. With the use of nanotechnology, Russia has already successfully developed the world’s most powerful non-nuclear bomb, with a blast radius of 300 meters and the ability to contain the equivalent of 44 tons of explosives (the U.S. bomb is equivalent to 11 tons).

The development of nanotechnology and its transformative capacity are not without national security implications.

The correlation between nanotech and national security is often limited to applications of nanotech in the military (and the extent to which it can redefine technological asymmetries on the battlefield). It is, however, crucial to understand that the repercussions of nanotechnology on geopolitics and national power are more far-reaching. In a previous work, Neo-Statecraft and Meta-Geopolitics, I advocated a “meta-geopolitical framework” that is more suitable for our globalized, connected and interdependent world. In this, I suggested that national power is best described in terms of seven key state capabilities:

Another consequence of nano-enabled miniaturization and heightened precision on the battlefield will be that some of the political costs of war will be reduced. Soldiers will be better protected and civilian casualties (presumably) minimized.  At the same time, the use of nanotechnologies with highly destructive potential will exacerbate asymmetries and complicate post-war reconciliation or relations between countries.

From everyday commercial products to diplomacy and war, nanotechnology is set to be a highly transformative and consequential technology for the decades to come. In the early 20th century, Halford Mackinder advanced his notion of “the pivot of history,” the idea that whoever commanded the pivot area of the heartland commanded the world. Such geopolitical thinking is now obsolete but we can use this analogy to reflect on the future relevance of nanotechnology and other similar disruptive and transformative technologies. Given its immense potential to affect different state capabilities, R&D of nanotechnology will be critical for national power.

Transnational geostrategic competition in this field is increasing exponentially, and although the U.S. is currently at the forefront of nanotech R&D, it’s uncertain how long it can continue to maintain its status of absolute global leadership over the “science of small things.”

This piece first appeared on the Agenda blog of the World Economic Council.

Nayef Al-Rodhan is a philosopher, neuroscientist, geo-strategist, and author. He is an Honorary Fellow of St. Antony’s College at Oxford University, Oxford, United Kingdom; Senior Fellow and Center Director of the Center for the Geopolitics of Globalization and Transnational Security at the Geneva Center for Security Policy, Geneva, Switzerland. He has authored 21 books.